Why Did Everton Get Banned From Europe? 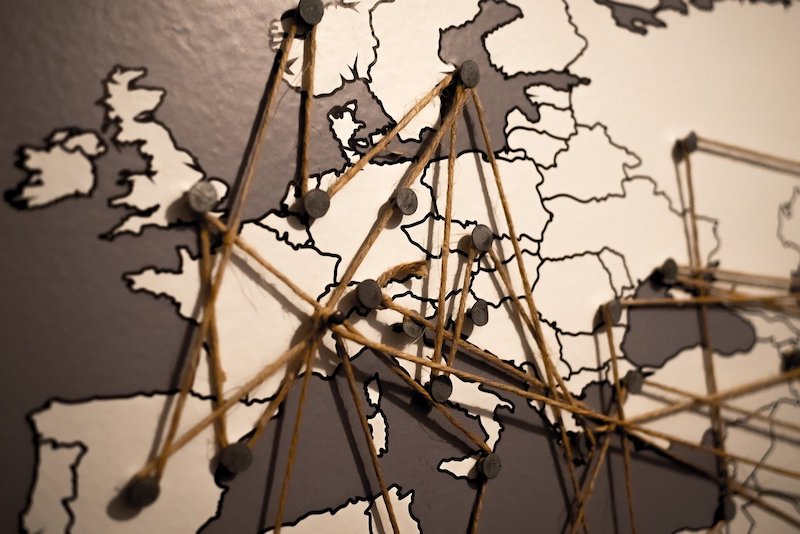 Everton Football Club’s last league title came during the 1986/87 old First Division season, as they beat their arch-rivals, Liverpool, to the championship. By lifting the title, Howard Kendall had won Everton’s second title in three years. Despite winning the league, the Toffees were unable to compete in the European Cup the following season.

By winning the First Division title during the early 1980s, usually, the champions would qualify for a place in the European Cup. However, due to the Heysel Stadium disaster in 1985, UEFA had imposed a wide ban on all English teams competing in the competition. As a result, Everton were unable to play in European competition.

Many Evertonian’s believe that they would have gone on to win the European Cup the following season due to the immense talent within the squad. Kendall’s title winners are forever etched into Everton history, and the Everton fans are hoping current boss Carlo Ancelotti can bring back some success to Goodison Park.

The Heysel Stadium disaster is considered the darkest tragedy during a UEFA competition. Before the European Cup final of 1985 between Liverpool and Juventus, a mass stampede caused fans to crush against a wall within the stadium. The pressure proved so strong that the wall eventually collapsed, allowing some fans to escape.

In total, 39 football supporters lost their lives during the tragedy.

39 Juve fans lost their lives as a result of that terrible act of hooliganism 35 years ago today. The Heysel Stadium disaster is by far worst thing that ever happened at any European Cup final.
Nobody should ever go watch his beloved team and never return home.#LFChistory_net pic.twitter.com/X4SNl8lv8s

Afterwards, pressure grew on UEFA to ban English teams from the competition as it was believed Liverpool fans were the perpetrators of the stampede. British Prime Minister at the time, Margaret Thatcher, wrote to the FA asking for English teams to be pulled out of the competition, before an imminent ban.

Shortly after a ban was imposed on English teams by UEFA for an indefinite period. After strong campaigning by the FA, UEFA announced that English teams (except Liverpool) were able to compete once again in European competition at the start of the 1990/91 season.

This totalled a six-year ban for English teams, with Liverpool serving an extra seventh season outside European competition.

Howard Kendall was the last manager in charge of a Toffees side to lift the league title. Everton finished the season with 86 points, nine clear of Liverpool in second.

Despite winning the league two years prior with more points, many argue that this title triumph is a more impressive feat. Going into the season, injury-ravaged a huge portion of their talented squad.

#OTD in 1987: We became Champions of England for the ninth time 🏆 #EFC pic.twitter.com/jLEJQ4B9JY

The Footballer of the Year two years earlier, Neville Southall, didn’t feature until the end of October, while Peter Reid was out until February with an injury. Other players who missed large portions of the seasons included Pat van Den Hauwe, Derek Mountfield, and Gary Stevens.

To add to their injury woes, their top goalscorer Gary Lineker was sold to FC Barcelona in the summer of 1986. Lineker had also been the top goalscorer at the Mexico World Cup of 1986, but fellow Englishman Terry Venables persuaded the striker to join him in Spain.

Kevin Sheedy led Everton’s goalscoring charts with 13, followed by Adrian Heath who had scored 11. Trevor Steven also scored 10 goals, while Wayne Clarke netted five toward the end of the season that pushed the team onto the title.

Everton missed two opportunities to wrap up the title. The first came at Anfield where they lost to their Merseyside rivals, 3-1. A 0-0 draw against Manchester City a week later put the champagne on ice until the following match day against Norwich City.

A 1-0 victory at Carrow Road sealed their ninth title triumph with two games remaining of the season. The Toffees followed up this victory with two more to add a gloss to proceedings.