Brescia host visiting side Hellas Verona at Stadio Mario Rigamonti in this Serie A meeting on Sunday.

Our predictions, user poll and statistics for Brescia v Hellas Verona can be found here (inc. the best betting odds).

Brescia won’t want a repeat of their last result here following the 6-0 Serie A loss in their previous game against Inter Milan.

Fixtures involving Brescia have proved to be entertaining affairs lately with high scoring being the norm. Over their past six games, a total of 20 goals have flown in for both sides combined (at an average of 3.33 goals per game) with 4 of those accredited to Rondinelle.

Hellas Verona will go into the meeting after a 3-2 Serie A win to defeat Parma in their last fixture.

The stats tell the story, and Hellas Verona have been scored against in 5 of their last 6 matches, conceding 10 goals in total. At the back, Verona could really do with shoring things up. Such a pattern won’t necessarily be sustained into this match, though.

Going into this encounter, Hellas Verona are without an away win for the past 6 league games.

Looking at their past head to head clashes dating back to 22/04/2013 tells us that Brescia have won 1 of these & Hellas Verona 3, with the number of draws being 2.

A lot of goals were also scored during this period, 24 in total which averages out at 4 goals per meeting.

The last league meeting featuring these sides was Serie A match day 11 on 03/11/2019 which ended up with the score at Hellas Verona 2-1 Brescia.

In that game, Hellas Verona had 52% possession and 11 attempts at goal with 3 of them on target. The goals were scored by Eddy Salcedo (50') and Matteo Pessina (81').

Brescia got 16 attempts at goal with 5 on target. Mario Balotelli (85') scored.

We’re of the view that Brescia could find themselves up against it to break down this Hellas Verona lineup who we think will score at least once to gain the upper hand.

We’re therefore seeing a very competitive game with a 0-1 win for Hellas Verona at the end of this one.

Over/Under 2.5 Goals Prediction for Brescia vs Hellas Verona
Under 2.5 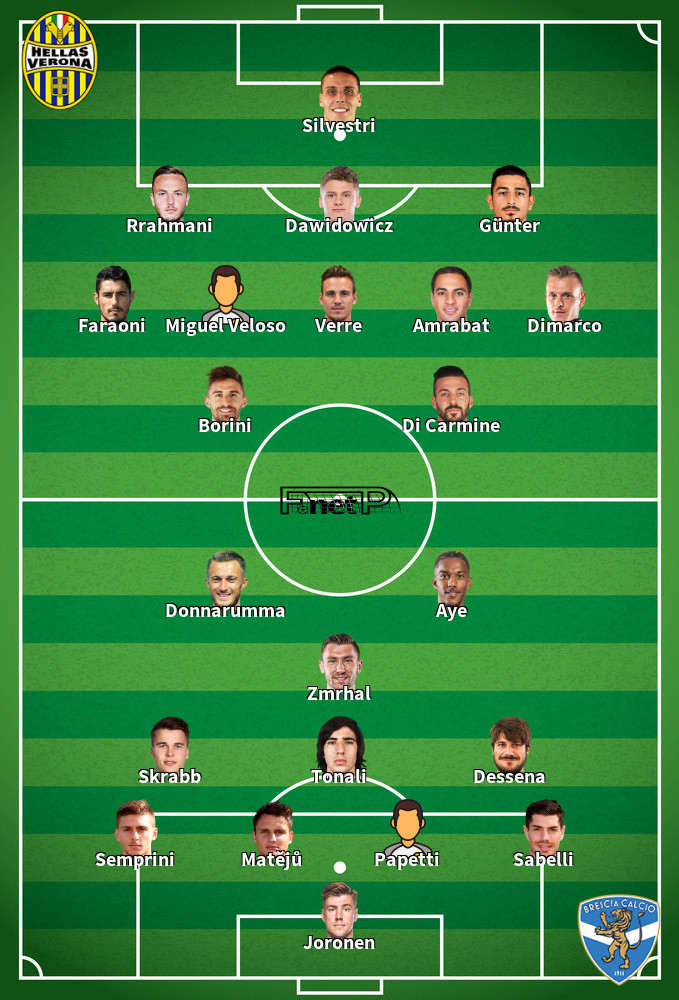 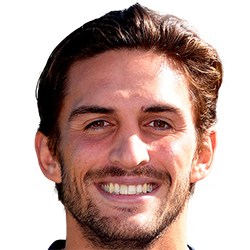 Generally taking up the Striker position, Ernesto Torregrossa was born in Caltanissetta, Italy. After having made a senior debut playing for Crotone in the 2014 - 2015 season, the dangerous Forward has struck 4 league goals in this Serie A 2019 - 2020 season to date in a total of 15 appearances.

We have made these Brescia v Hellas Verona predictions for this match preview with the best intentions, but no profits are guaranteed. Please always gamble responsibly, only with money that you can afford to lose. Best of luck.