Return to this page a few days before the scheduled game when this expired prediction will be updated with our full preview and tips for the next match between these teams.
Full-Time Result Prediction
👉
CD Lugo to Win

All of our predictions, stats and the user poll for CD Lugo v Fuenlabrada are shown below - plus the latest betting odds.

CD Lugo go into this match following on from a 1-1 La Liga 2 draw vs Ibiza.

In that match, CD Lugo had 25% possession and 9 attempts on goal with 3 on target. Ibiza had 14 shots at goal with 4 on target. Manu Molina (6' Own goal) and Ekain Zenitagoia (50') scored for Ibiza.

CD Lugo have found it difficult to unlock defences of late. Their goals record stands at just 4 vs opposition teams over their last six outings. In those meetings, CD Lugo have also seen the number of goals scored against them come to 10. Previous results aside, it remains to be seen if such a trend shall be replicated in this match.

After a loss in their previous game against Real Sociedad B in La Liga 2 competition, Fuenlabrada and their travelling fans will hope for a better result here.

Over the course of their previous 6 outings, Fuenlabrada have amassed a total of 9 goals. Fuenlabrada have also managed to score on each one of those occasions. During those fixtures, they’ve had 16 goals go against them.

Heading into this contest, Fuenlabrada are without an away win for the past 18 league games. They clearly need to do something about it.

In that match, Fuenlabrada managed 53% possession and 13 shots at goal with 4 on target. Their only player to score was Pedro León (39').

Fuenlabrada manager José Sandoval has to choose a team with limited availability. Jano Velasco (Rupture of Outer Meniscus), Iban Salvador (Hamstring Injury) and Juanma (Knee Injury) will miss out on this game. Players who are serving a ban and are therefore ineligible to play are Tachi, Mohamed Bouldini and Iban Salvador.

Our thinking is that Fuenlabrada will likely create enough chances to break down this CD Lugo side, however that is unlikely to be as many as they’ll concede.

We think that it’s going to be a narrow 2-1 winning margin for CD Lugo at the end of the 90 minutes. There looks to be little in this one. 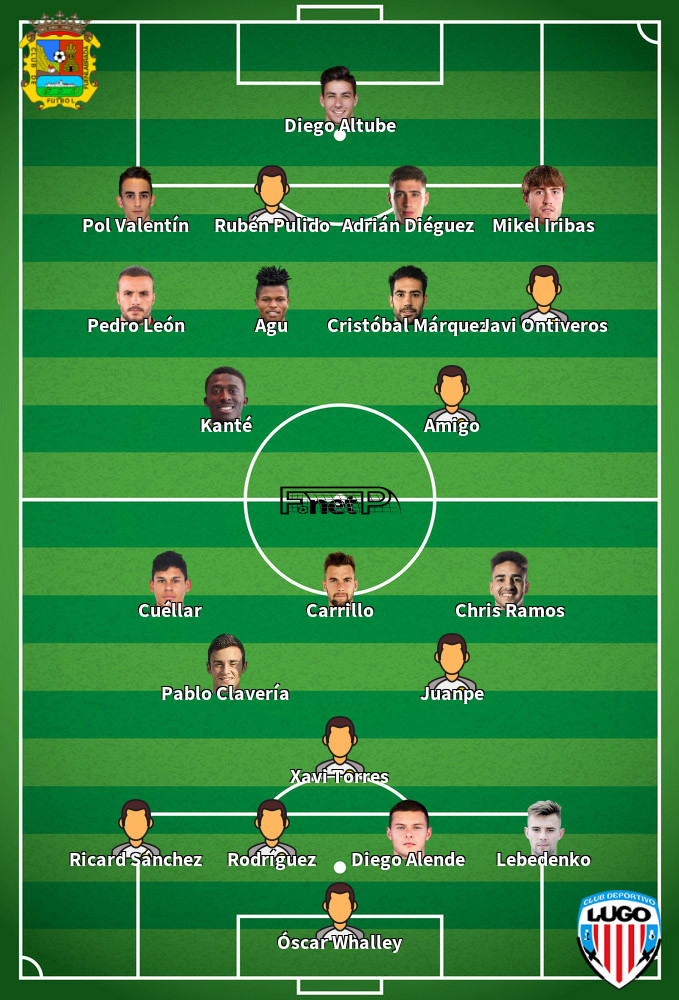 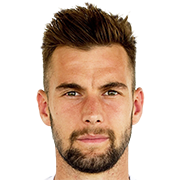 Customarily deployed in the Striker position, Carrillo was born in Spain. Having made his senior debut playing for Real Murcia in the 2013 - 2014 season, the gifted Forward has scored 9 league goals in this LaLiga2 2021 - 2022 campaign so far in 32 appearances.

We have made these CD Lugo v Fuenlabrada predictions for this match preview with the best intentions, but no profits are guaranteed. Please always gamble responsibly, only with money that you can afford to lose. Good luck if you do place a bet today.