Central Córdoba will be hoping to return to winning ways here after the 2-1 Superliga loss in their previous game against Banfield.

Going into this one, Central Córdoba are undefeated in their last 5 league matches at home.

In their previous game, San Lorenzo drew 3-3 in the Superliga match with Arsenal de Sarandí.

In that match, San Lorenzo managed 52% possession and 9 attempts at goal with 4 of them on target. For San Lorenzo, the goalscorers were Néstor Ortigoza (57'), Jalil Elías (60') and Iván Leguizamón (68'). At the other end, Arsenal de Sarandí got 13 attempts on goal with 6 of them on target. Lucas Suárez (20') and Cristian Colmán (76', 78') scored for Arsenal de Sarandí.

San Lorenzo have been effective going forward in the lead-up to this encounter, having scored 8 goals in their last 6 matches. While their manager Rubén Insúa will no doubt take that as a positive sign, San Lorenzo have had their own issues at the back, also conceding in 5 of those same games. Still, we will just have to wait and see whether such a trend will persist here in this match.

The last league meeting featuring these clubs was Superliga match day 2 on 24/07/2021 which ended up with the score at San Lorenzo 1-0 Central Córdoba.

The Central Córdoba manager Sergio Rondina has zero fitness concerns at all coming into this game thanks to a completely healthy squad to choose from.

Owing to an otherwise healthy squad, there is only the lone fitness problem for the San Lorenzo manager Rubén Insúa to contend with. Cristián Zapata (Torn muscle bundle) won’t be playing here.

Looking at these two teams, we feel that San Lorenzo could find themselves up against it to breach the defence of this Central Córdoba side who we think might well be able to grind out a win.

We’re therefore tipping a very competitive encounter with a 1-0 advantage for Central Córdoba at the end of this one. 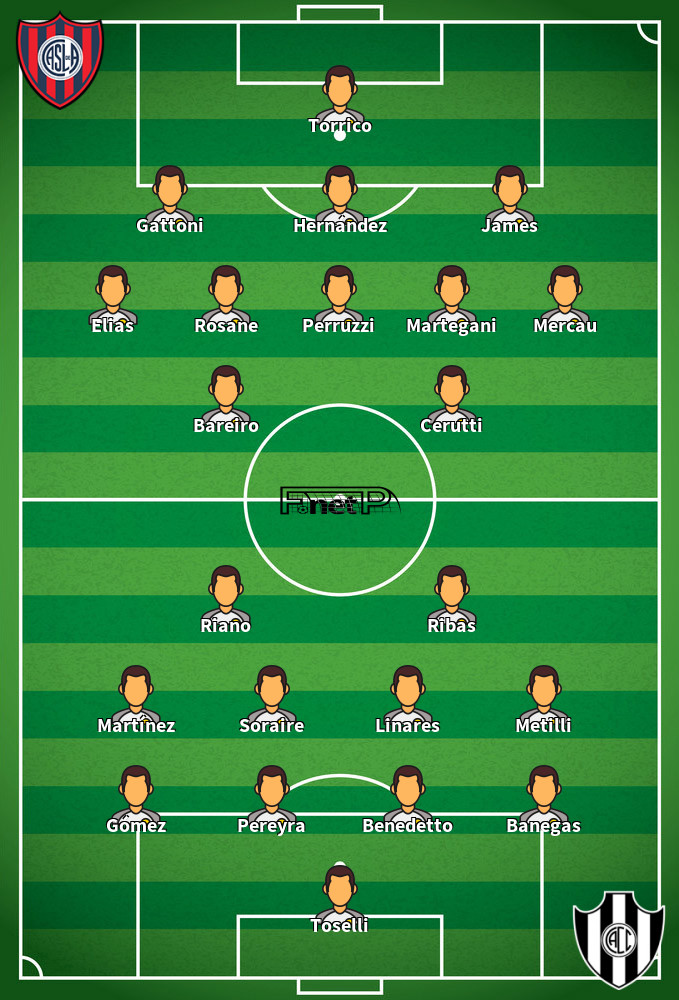 Usually playing in the Left Attacking Midfielder position, Francisco González was born in Tandil, Argentina. Having played his first senior match for Argentinos Juniors in the 2018 - 2019 season, the gifted Midfielder has managed 2 league goals in this Superliga 2022 campaign so far in 3 appearances.

While we have made these predictions for Central Córdoba v San Lorenzo for this match preview with the best of intentions, no profits are guaranteed. Always gamble responsibly, and with what you can afford to lose. Good luck with your selections.