Charlotte FC will be wanting a better result here after a 2-1 MLS loss in their previous game against Seattle Sounders FC.

New York Red Bulls will come into the game after a 4-1 MLS win in the defeat of D.C. United in their previous match.

Demonstrating their involvement in productive encounters, the back of the net has been hit 22 times in the previous six games in which New York Red Bulls have played, yielding an average of 3.67 goals per meeting. Their opponents have managed 8 of those goals. That trend isn’t assured to be carried forward here, however.

Our feeling is that Charlotte FC will need to push hard to get anything against this New York Red Bulls outfit who we think should manage to get a goal of their own in a winning performance.

We’re therefore expecting a hard-fought 0-1 victory for New York Red Bulls at the end of the 90 minutes. 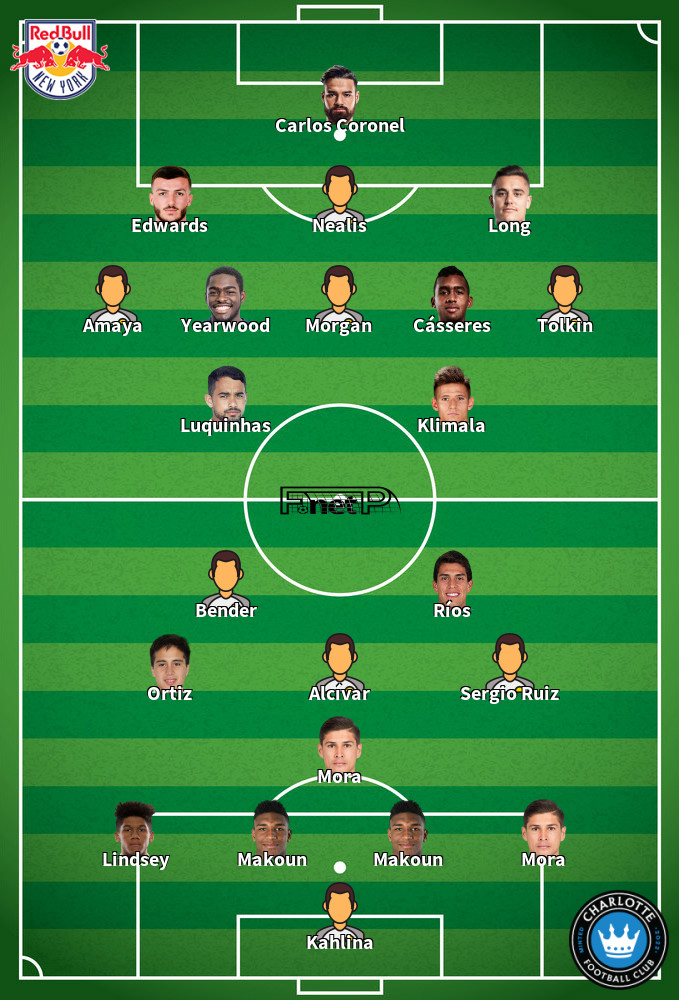 While we have made these predictions for Charlotte FC v New York Red Bulls for this match preview with the best of intentions, no profits are guaranteed. Always gamble responsibly, and with what you can afford to lose. Best of luck.