Return to this page a few days before the scheduled game when this expired prediction will be updated with our full preview and tips for the next match between these teams.
Full-Time Result Prediction
👉
Colorado Rapids to Win
Over/Under 2.5 Goals Prediction
👉
Under 2.5

Demonstrating their appetite for productive matches, we’ve had goals 24 times in the last six matches in which Minnesota United have taken to the field, giving a mean average of 4 goals per meeting. Opposition teams have hit 9 from this total. Let’s see whether or not that trend will end up being continued on here.

Checking out their prior head to head duels dating back to 23/11/2020, there has been little between the sides with Colorado Rapids winning 3 of those games, Minnesota United 3 and 0 being draws after 90 minutes of play.

An aggregate of 21 goals were yielded between them throughout the course of those matches, with 10 from Rapids and 11 coming from Loons. The average number of goals per game works out to 3.5.

Colorado Rapids will probably be able to score a couple when they play Minnesota United, who will not find it easy scoring.

We can therefore see a controlled 2-0 margin for Colorado Rapids after 90 minutes. 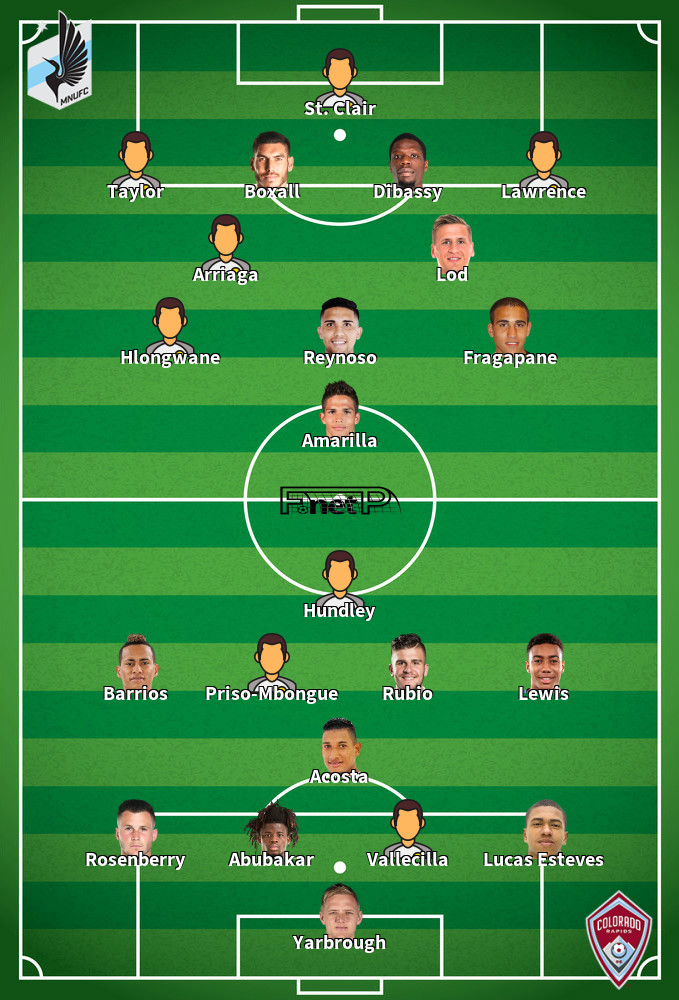 We have made these Colorado Rapids v Minnesota United predictions for this match preview with the best intentions, but no profits are guaranteed. Please always gamble responsibly, only with money that you can afford to lose. We wish you the best of luck.