Tottenham Hotspur will be visiting Selhurst Park on Sunday for the Premier League fixture with home side Crystal Palace.

Scroll down to see all of the predictions, poll and statistics for Crystal Palace v Tottenham Hotspur - along with the latest match odds.

Crystal Palace will be looking for an improved result here following a 2-0 Premier League loss in their previous game against Wolverhampton Wanderers.

Crystal Palace have really struggled up front in recent times. Their sum of goals stands at just 2 versus opponents during their previous 6 outings. In those meetings, The Eagles have also seen the number of goals scored against them total 13. It will be interesting to see if that trend will be sustained in this game.

Tottenham Hotspur will go into this meeting following on from a 3-0 Premier League win as they beat Leicester City in their previous game.

During their six previous matches, José Mourinho's Tottenham Hotspur have fired home a total of 10 times, earning them the goals per game average of 1.67.

Looking over their past head to head meetings stretching back to 05/11/2017 tells us that Crystal Palace have won 1 of them and Tottenham Hotspur 5, with the number of draws standing at 0.

A combined sum of 11 goals were shared by the two clubs in this period, with 2 for The Eagles and 9 being from Spurs. This gives an average number of goals per game equal to 1.83.

Crystal Palace boss Roy Hodgson does not have any fitness worries at all ahead of this match thanks to a completely healthy group to pick from.

Owing to a fully injury-free group to choose from, Tottenham Hotspur manager José Mourinho has no fitness worries whatsoever before this clash.

We envisage that Crystal Palace have enough to breach the defence of this Tottenham Hotspur team, although just one goal probably won’t quite be enough.

We are therefore anticipating a close game with a 1-2 advantage for Tottenham Hotspur when the full-time whistle blows. It really should be an interesting one. 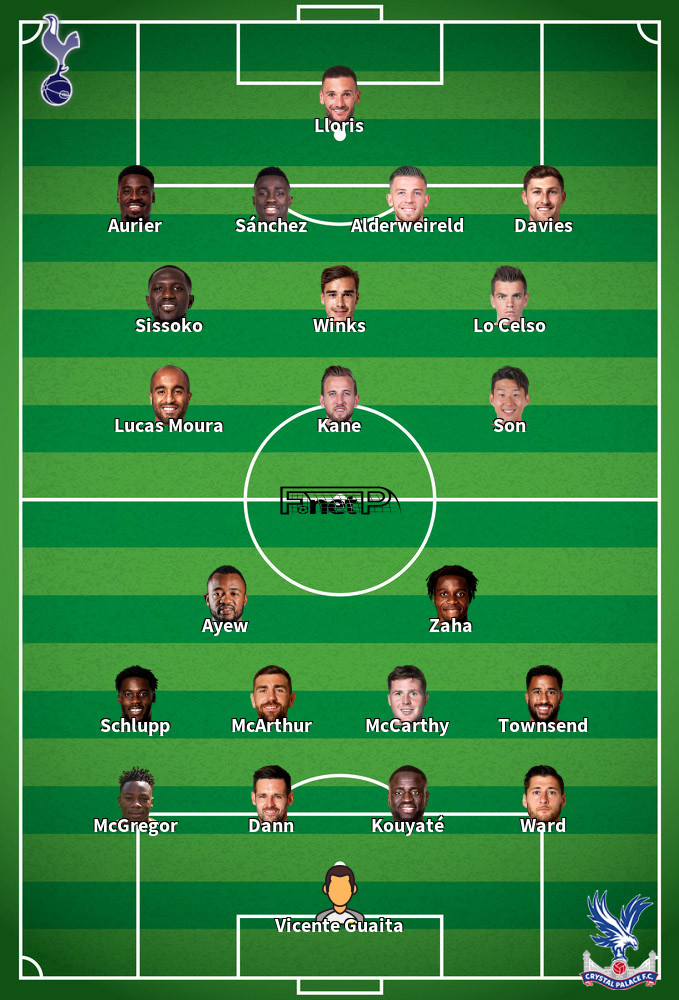 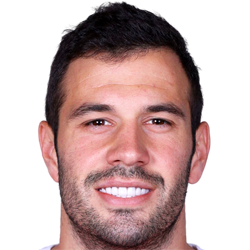 Generally deployed in the Centre Midfield position, Luka Milivojević was born in Kragujevac, Serbia. After having played his first senior match for RSC Anderlecht in the 2013 - 2014 season, the skilful Midfielder has struck 3 league goals in this Premier League 2019 - 2020 season to date in a total of 30 appearances.

While we have made these predictions for Crystal Palace v Tottenham Hotspur for this match preview with the best of intentions, no profits are guaranteed. Always gamble responsibly, and with what you can afford to lose. Best of luck.