The Allsvenskan game at PlatinumCars Arena on Saturday sees hosts IFK Norrköping go up against Degerfors IF.

Our IFK Norrköping v Degerfors IF predictions, statistics and match poll can be seen below - along with the latest match odds.

IFK Norrköping will be hoping to return to winning ways here after a 2-0 Allsvenskan loss in their previous game against IFK Göteborg.

Under three goals per game were recorded in 6 of the last 6 fixtures where IFK Norrköping have been participants. Regarding the goal weighting during that period, opposition teams scored an aggregate of 9 while IFK Norrköping managed the sum of 2. That pattern isn’t assured to follow through into this game, though.

Degerfors IF come into this meeting following a 2-1 Allsvenskan win with the eclipse of Kalmar FF in their last outing.

The stats don’t lie, and Degerfors IF have been scored against in 6 of their last 6 matches, letting opponents get 9 goals in all. In defence, Degerfors IF seem to have a bit of a soft underbelly.

Going into this one, Degerfors IF are without a win away from home in their last 4 league games.

The previous league clash featuring the two was Allsvenskan match day 13 on 09/07/2022 and the score finished Degerfors IF 1-1 IFK Norrköping.

In that match, Degerfors IF had 62% possession and 13 attempts at goal with 1 of them on target. Their only player to score was Justin Salmon (94').

At the other end, IFK Norrköping got 13 shots at goal with 3 on target. Viktor Agardius (6') scored.

There aren’t many selection issues, with just the sole fitness concern for the IFK Norrköping boss Vedran Vučićević to contend with due to a largely intact group of players. Kristoffer Khazeni (Ill) won’t play.

Thanks to a completely injury-free squad to pick from, the Degerfors IF boss Tobias Solberg does not have any fitness worries whatsoever ahead of this match.

We’re of the opinion that Degerfors IF should be able to find the net against this IFK Norrköping team, however it might not be enough to prevent defeat.

We’re tipping a close game with a 2-1 advantage for IFK Norrköping after 90 minutes. Let’s just see how this one goes. 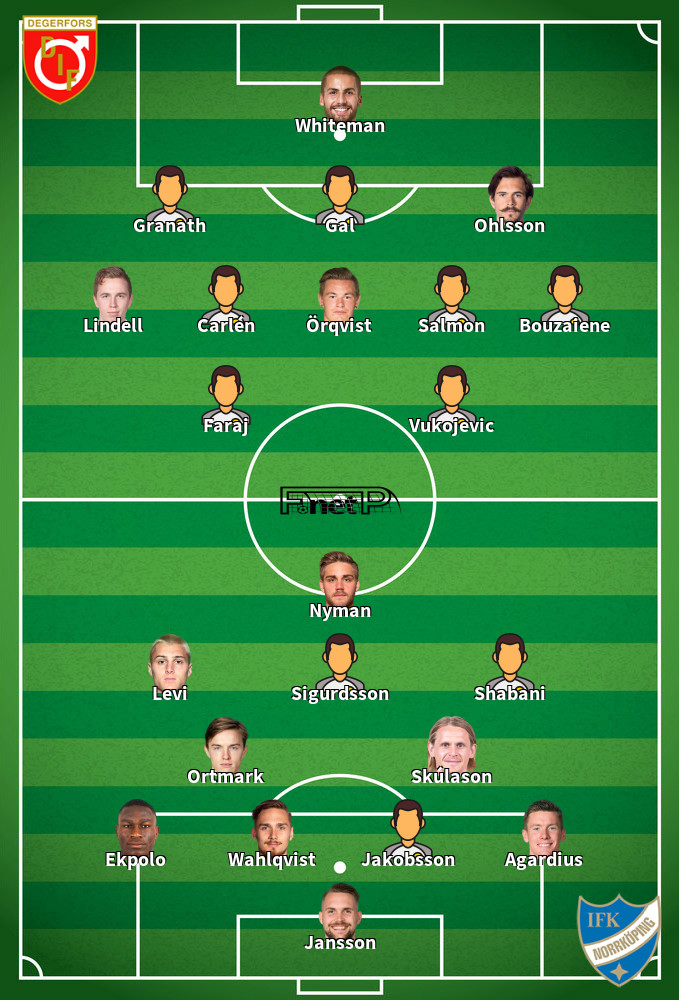 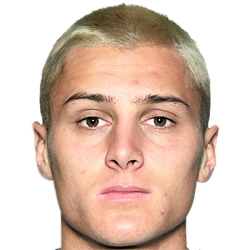 Mostly taking up the Right Attacking Midfielder position, Jonathan Levi was born in Sweden. Having made his senior debut playing for Östers IF in the 2017 season, the dangerous Midfielder has contributed 5 league goals in the Allsvenskan 2022 season to date from a total of 16 appearances.

We have made these IFK Norrköping v Degerfors IF predictions for this match preview with the best intentions, but no profits are guaranteed. Please always gamble responsibly, only with money that you can afford to lose. Good luck if you do place a bet today.