Return to this page a few days before the scheduled game when this expired prediction will be updated with our full preview and tips for the next match between these teams.
The Championship tie at Deepdale on Wednesday sees home side Preston North End up against opponents in Derby County. Scroll down to see all of the predictions, poll and statistics for Preston North End v Derby County (including the best match odds).

It has been a rare occasion in recent games where Preston North End haven’t conceded. It will be a concern for them that The Lilywhites have been scored against in 6 of their previous 6 matches, shipping 12 goals in the process.

Their past results show that Preston North End:

Analysis of their past results shows that Derby County:

An examination of past results between these clubs going back to 07/03/2017 shows that these fixtures have not been happy ones for Preston North End. They’ve not been able to get any wins whatsoever whereas Derby County have been dominant against them, winning in 67% of those match-ups.

An aggregate of 7 goals were yielded between them throughout the course of those matches, with 1 for The Lilywhites and 6 for The Rams. This gives an average number of goals per game equal to 1.17.

Preston North End manager Alex Neil will be thankful to have no fitness worries whatsoever ahead of this game with a completely injury-free group to choose from.

Thanks to a largely full-strength group of players, there’s just the one fitness issue for the Derby County gaffer Phillip Cocu to be concerned with. Krystian Bielik (Cruciate Ligament Rupture) misses out for this game.

We feel that over the course of the game, Derby County might have a difficult job to see themselves scoring against this Preston North End lineup who we think will likely be able to grind out a win. We therefore think that it’s going to be a hard-fought contest, finishing with a 1-0 victory for Preston North End at the end of the 90. We’ll see what happens. 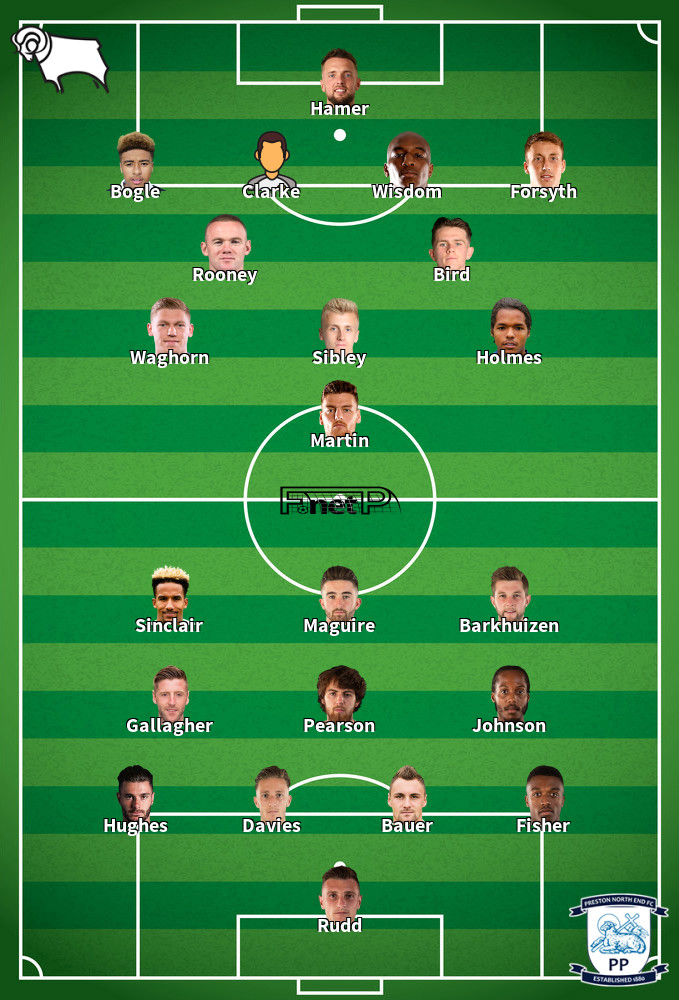 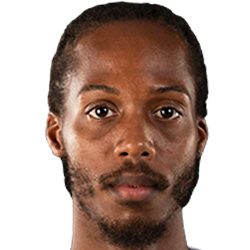 Normally used in the Centre Midfield position, Daniel Johnson was born in Kingston, Jamaica. Having made his senior debut playing for Yeovil Town in the 2012 - 2013 season, the talented Midfielder has scored 11 league goals in this Championship 2019 - 2020 campaign so far from a total of 27 appearances.

We have made these Preston North End v Derby County predictions for this match preview with the best intentions, but no profits are guaranteed. Please always gamble responsibly, only with money that you can afford to lose. Best of luck.