IF Elfsborg
Djurgårdens IF
0 - 0

IF Elfsborg vs Djurgårdens IF Live Stream, Predictions

Djurgårdens IF are the guests at Borås Arena on Monday for the Allsvenskan clash with home team IF Elfsborg.

Our IF Elfsborg v Djurgårdens IF tips, poll and stats can be seen in full below (inc. the best betting odds).

IF Elfsborg, who won their previous game, will hope for a similar result following the 0-6 Allsvenskan victory against Degerfors IF.

Fixtures with IF Elfsborg have proved to be exciting ones recently with plenty of scoring the rule rather than the exception. Over their past six clashes alone, the sum of 20 goals have gone in for both sides combined (at an average of 3.33 goals per game) with 14 of these accredited to IF Elfsborg. That kind of pattern might not be continued into this game, though.

Coming into this meeting, IF Elfsborg are undefeated in their last 2 home league matches.

In their previous fixture, Djurgårdens IF drew 2-2 in the Allsvenskan tie with Helsingborgs IF.

Coming into this meeting, Djurgårdens IF are without an away win for the past 3 matches in the league.

An examination of their most recent head to head clashes dating back to 19/05/2019 shows that IF Elfsborg have won 2 of them & Djurgårdens IF 3, with the number of drawn matches standing at 1.

A combined sum of 11 goals were yielded between them in this period, with 5 of them for Di Gule and 6 belonging to Blåränderna. The average goals per game has been 1.83.

The last league clash featuring these sides was Allsvenskan match day 23 on 18/10/2021 which finished with the scoreline of Djurgårdens IF 0-3 IF Elfsborg.

In that game, Djurgårdens IF managed 67% possession and 21 shots on goal with 4 on target.

Availability isn’t a big problem, with just the lone fitness concern for the IF Elfsborg gaffer Jimmy Thelin to be concerned with thanks to an otherwise robust group. Viktor Widell (Cruciate Ligament Injury) is out of contention.

Owing to a fully injury-free group available for selection, the Djurgårdens IF manager Kim Bergstrand has zero fitness concerns at all ahead of this match.

In our view, Djurgårdens IF have it in them to find the back of the net against this IF Elfsborg outfit, although that possibly won’t quite be enough to avoid a loss.

We’re predicting a close game with a 2-1 winning score for IF Elfsborg at the end of this one. We’ll have to see what happens. 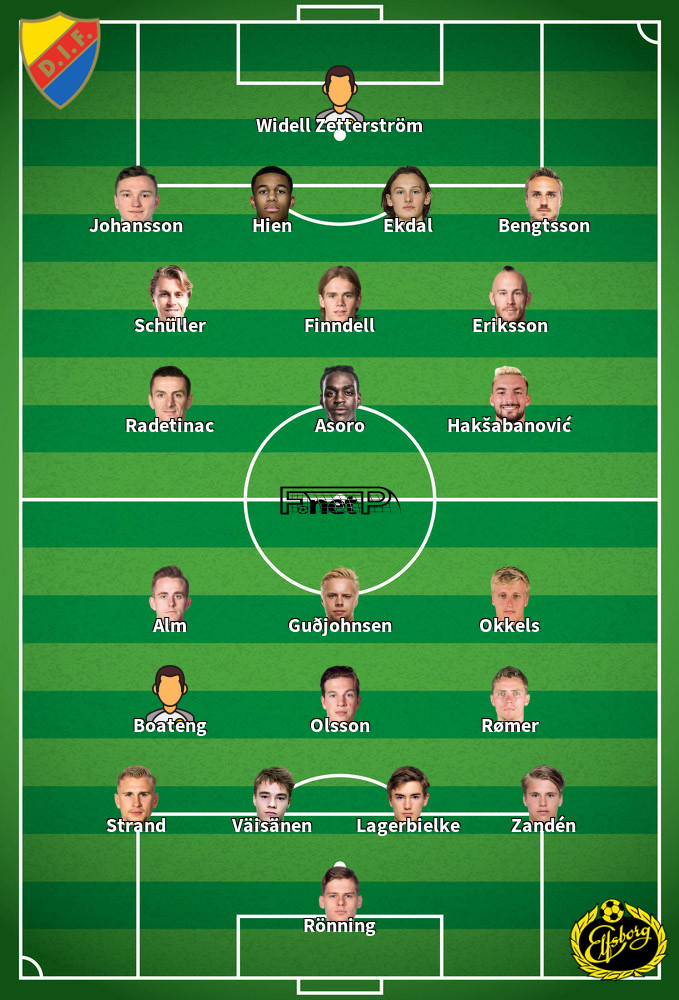 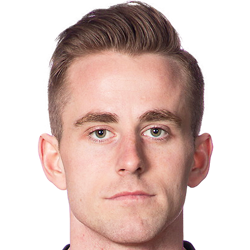 Usually played in the Right Wing position, Rasmus Alm was born in Sweden. After having made a senior debut playing for Landskrona BoIS in the 2013 season, the gifted Forward has netted 3 league goals in the Allsvenskan 2022 season so far coming from a total of 6 appearances.

While we have made these predictions for IF Elfsborg v Djurgårdens IF for this match preview with the best of intentions, no profits are guaranteed. Always gamble responsibly, and with what you can afford to lose. Good luck with your selections.