Dundee make the trip to Tony Macaroni Arena on Tuesday for the Premiership showdown with home team Livingston.

For all of our match predictions, pre-game poll and statistics for Livingston v Dundee, scroll down (inc. the best betting odds).

Livingston will be looking for an improved result here after a 2-1 Premiership defeat last time out to Motherwell.

Fewer than three goals per match were seen in 5 of the past 6 meetings where Livingston have been participants. Regarding the goal weighting in this period, their opponents scored a total of 6 while Livingston managed the sum of 4.

Taking a look at their past results, Livingston:

Since being defeated in their last game at the hands of Aberdeen in Premiership competition, Dundee will be hoping to turn things around here.

In that game, Dundee had 27% possession and 1 shots at goal with 1 of them on target. The only player to score for Dundee was Leigh Griffiths (7'). For their opponents, Aberdeen got 18 attempts at goal with 3 on target. Ryan Hedges (12') and Lewis Ferguson (70') scored for Aberdeen.

Looking at their form, and Dundee have been scored against in 5 of their last 6 matches, with opponents netting 10 goals in total. Defensively, Dundee have not been doing too well. It will be interesting to see whether or not that trend will be continued on into this next match.

Looking at their past form shows that Dundee:

Looking at their prior head-to-head meetings dating back to 15/03/2014 tells us that Livingston have won 1 of these games & Dundee 3, with the tally of drawn games standing at 2.

An aggregate of 10 goals were scored between them in these games, with 5 of them for Livi Lions and 5 coming from The Dark Blues. The average goals per game has been 1.67.

It doesn’t get much better regarding selection, with just the lone fitness concern for the Livingston gaffer David Martindale to be concerned about from a near full-strength squad. Daniel Barden (Testicular Cancer) is sidelined.

In our view, Dundee will need things to go their way to put one past this Livingston team who we think will end up scoring and staying ahead.

We therefore see a hard-fought 1-0 winning score for Livingston at the end of the 90. 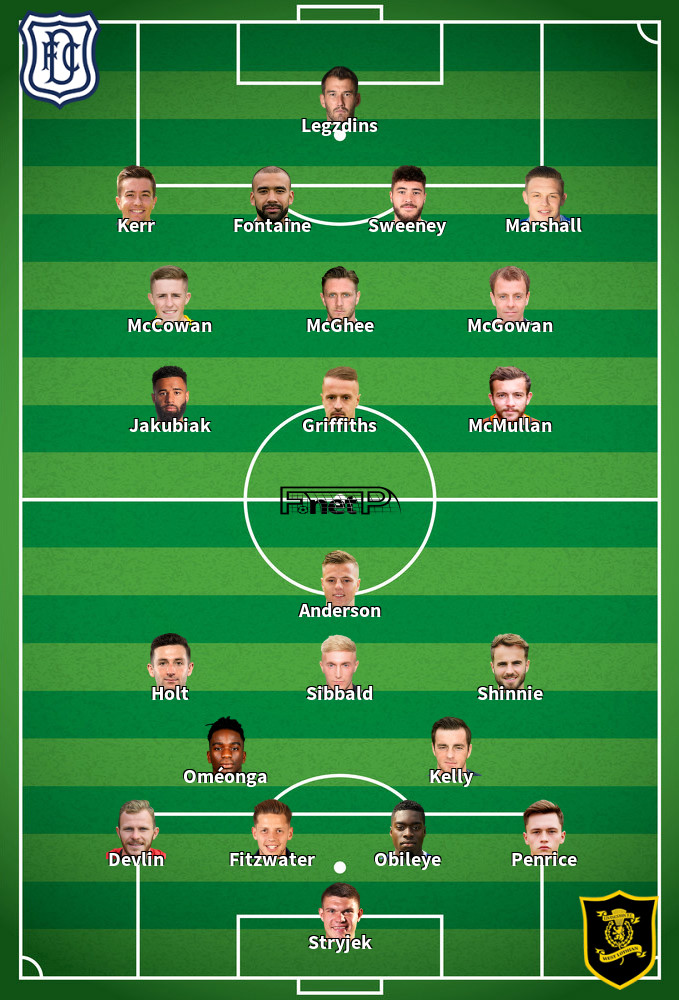 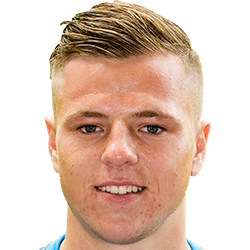 Usually deployed in the Striker position, Bruce Anderson was born in Banff, Scotland. Having played his first senior match for Elgin City in the 2017 - 2018 season, the skilful Forward has scored a sum of 5 league goals in this Premiership 2021 - 2022 season to date in a total of 18 appearances.

We have made these Livingston v Dundee predictions for this match preview with the best intentions, but no profits are guaranteed. Please always gamble responsibly, only with money that you can afford to lose. Good luck with your selections.