Our Ecuador v Senegal tips, poll and stats can be seen in full below (including the best match odds).

Ecuador head into this match coming off the back of a 1-1 World Cup drawn match vs Netherlands.

In that game, Ecuador managed 45% possession and 15 attempts at goal with 4 of them on target. The scorer for Ecuador was Enner Valencia (49'). Netherlands had 2 attempts on goal with 1 on target. Cody Gakpo (6') scored for Netherlands.

Games featuring Ecuador have been quite unexciting ones lately with a lack of forward penetration being a common characteristic. Over their past six clashes, a miniscule aggregate goal total of 4 has been recorded between both them and their opposition at an average of 0.67 goals per game. We will have to see whether or not that trend can be sustained into this next match.

Senegal will come into the match after a 1-3 World Cup win versus Qatar in their previous outing.

In 5 of the prior six clashes involving Senegal, a notably low volume of goals have been hit between them and their opposition. The overall average goals scored per game during that period works out to just 2, with the number of goals averaged by Les Lions de la Teranga standing at 1.17.

We’ve got the feeling that Senegal and Ecuador could find scoring goals difficult here.

A draw is a real possibility, as a clear-cut winner doesn’t appear to be obvious. That is why we are leaning toward a tight encounter, finishing with a 0-0 score when all is said and done. 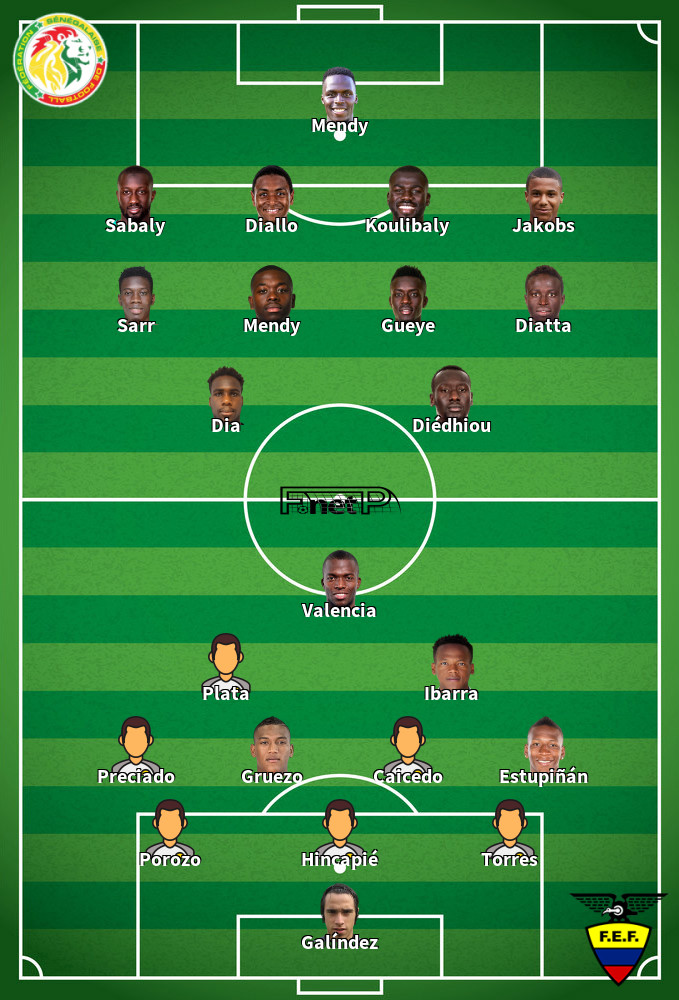 We have made these Ecuador v Senegal predictions for this match preview with the best intentions, but no profits are guaranteed. Please always gamble responsibly, only with money that you can afford to lose. Best of luck.