Return to this page a few days before the scheduled game when this expired prediction will be updated with our full preview and tips for the next match between these teams.
Famalicão are the guests at Estádio Cidade de Barcelos on Tuesday for the Primeira Liga meeting with hosts Gil Vicente. Scroll down for all of our predictions, poll and stats for the Gil Vicente v Famalicão game (including the best match odds).

It has been seldom in recent times where Gil Vicente have kept a clean sheet. The facts show that Gilistas have been scored against in 5 of their previous 6 clashes, shipping 6 goals on the way.

Going into this contest, Gil Vicente are without a win at home for the past 3 league games.

Famalicão will go into this clash following on from a 2-1 Primeira Liga win to beat FC Porto in their most recent fixture. In that game, Famalicão managed 38% possession and 7 attempts at goal with 2 on target. For Famalicão, goals were scored by Fábio Martins (48') and Pedro Gonçalves (78'). On the other side, FC Porto had 15 attempts on goal with 6 on target. Jesús Corona (74') scored for FC Porto.

The stats tell the story, and Famalicão have been scored against in 5 of their last 6 games, seeing opposing sides hit 12 goals in total. In defence, Famalicenses seem to have a bit of a soft underbelly. We will have to see if that trend will be continued on in this game.

Going into this one, Famalicão have not won away from home in their last 3 league games.

The last league contest featuring these clubs was Primeira Liga match day 9 on 30/10/2019 and the score finished Famalicão 2-1 Gil Vicente. On that occasion, Famalicão managed 44% possession and 10 attempts on goal with 2 on target. The goals were scored by Toni Martínez (22') and Anderson Oliveira (79'). Gil Vicente got 12 shots at goal with 4 on target. Sandro Lima (90') was the scorer. The referee was Cláudio Pereira.

Due to a fully injury-free group to pick from, Famalicão manager João Sousa has zero fitness worries whatsoever coming into this game.

In our opinion, Famalicão and Gil Vicente could find scoring goals difficult here. It’s looking like it could well end up as a draw. We therefore think that it’s going to be a tight encounter with a 0-0 draw after 90 minutes.

Over/Under 2.5 Goals Prediction for Gil Vicente vs Famalicão
Under 2.5 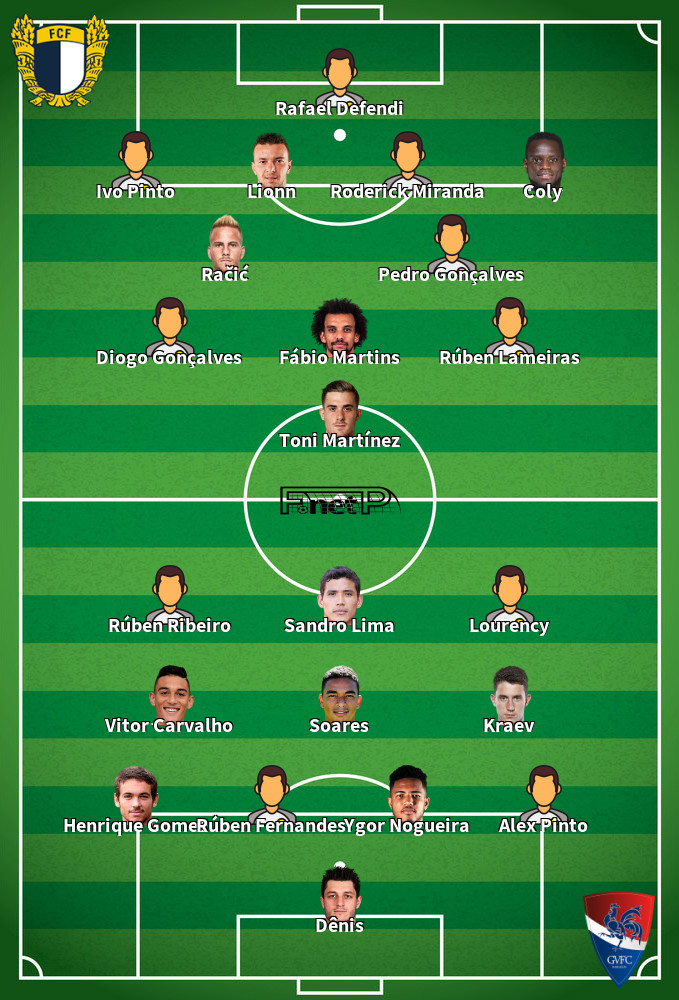 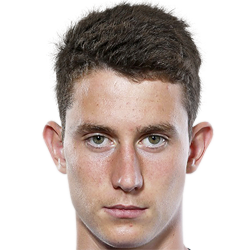 Normally deployed in the Central Attacking Midfielder position, Bozhidar Kraev was born in Vratsa, Bulgaria. Having played his first senior match for Levski Sofia in the 2014 - 2015 season, the skilful Midfielder has struck 4 league goals in the Primeira Liga 2019 - 2020 campaign so far in a total of 23 appearances.

While we have made these predictions for Gil Vicente v Famalicão for this match preview with the best of intentions, no profits are guaranteed. Always gamble responsibly, and with what you can afford to lose. Good luck!