Fiorentina will be taking on the visiting Roma at Stadio Artemio Franchi in this Serie A game on Monday.

All Fiorentina v Roma match predictions, user poll and stats are shown below (plus the best game odds).

Fiorentina will be hoping for a better result following a 1-0 Serie A defeat last time out to AC Milan.

In that game, Fiorentina managed 52% possession and 8 attempts at goal with 2 of them on target. On the other side, AC Milan got 13 attempts on goal with 2 on target. Rafael Leão (82') was the scorer for AC Milan.

It has been all too rare in recent games where Fiorentina have kept a clean sheet. It will be a concern for them that Fiorentina have been scored against in 5 of their previous 6 games, letting in 11 goals along the way.

Coming into this contest, Fiorentina haven't won against Roma in their last 7 league games.

Roma will come into the meeting following a 1-0 Conference League win with the defeat of Leicester City in their most recent game.

The only scorer from Roma was Tammy Abraham (11').

José Mourinho's Roma have slotted home a total of 8 times in the course of their latest 6 matches. The number of goals that they have conceded during those same clashes comes to 5.

Taking a look at their past results, Roma:

A review of their past head to head meetings stretching back to 03/04/2019 reveals that these encounters have been a source of anguish for Fiorentina. They have not been able to come away with any wins whatsoever while Roma have just been stronger than them, getting wins in 83% of those match-ups.

In all, 21 goals were shared by the two clubs during those clashes, with 6 for La Viola and 15 belonging to i Giallorossi. The average goals per game has been 3.5.

The previous league fixture featuring the two was Serie A match day 1 on 22/08/2021 and the score finished Roma 3-1 Fiorentina.

At the other end, Fiorentina got 11 attempts on goal with 8 of them on target. Nikola Milenković (60') was the scorer.

There aren’t many personnel worries, with just the lone fitness concern for the Fiorentina gaffer Vincenzo Italiano to be concerned about from an otherwise fully-primed squad. Gaetano Castrovilli (Knee Surgery) is sidelined.

From a largely full-strength group of players, there’s only the sole fitness worry for the Roma boss José Mourinho to be concerned about. Henrikh Mkhitaryan (Hamstring Injury) won’t be in action.

When taking all factors into account, Roma and Fiorentina won’t have much between them here, and goals could be hard to come by.

Little in this one, and it’s almost too close to call. We therefore think that it’s going to be a 0-0 score at the end of the 90. 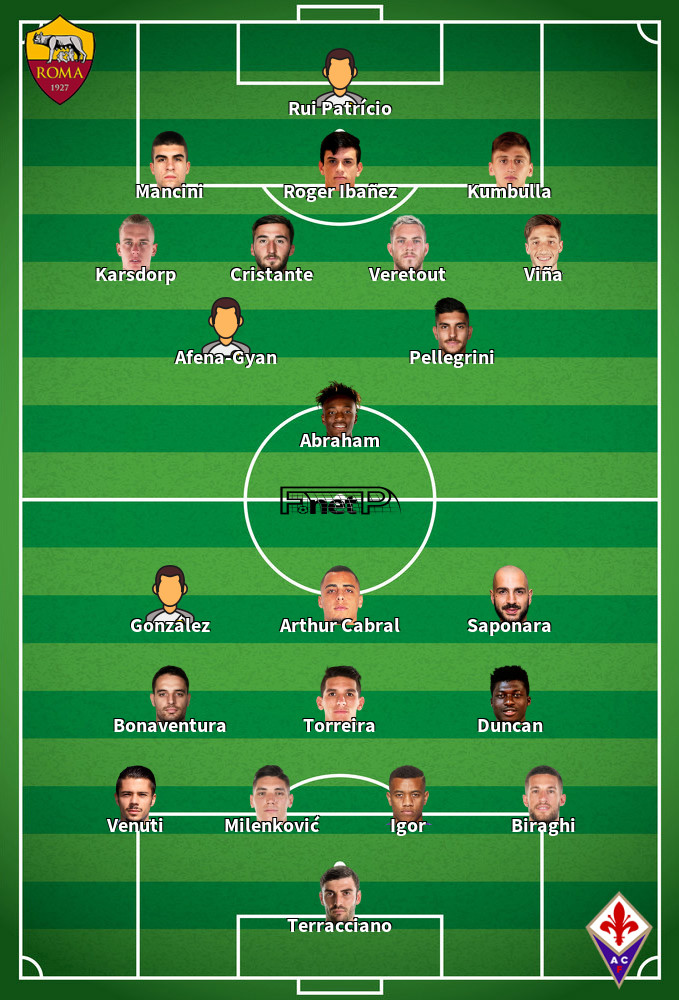 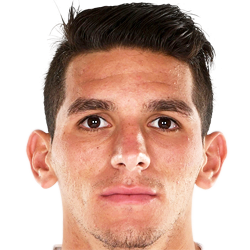 Generally taking up the Central Defensive Midfielder position, Lucas Torreira was born in Fray Bentos, Uruguay. After having played his first senior match for Pescara in the 2014 - 2015 season, the skilful Midfielder has contributed 5 league goals in the Serie A 2021 - 2022 season so far coming from a total of 29 appearances.

We have made these Fiorentina v Roma predictions for this match preview with the best intentions, but no profits are guaranteed. Please always gamble responsibly, only with money that you can afford to lose. Good luck with your selections.