Return to this page a few days before the scheduled game when this expired prediction will be updated with our full preview and tips for the next match between these teams.
Full-Time Result Prediction
👉
Kayserispor to Win

Kayserispor come up against away side Yeni Malatyaspor at Kadir Has Şehir Stadyumu in this Super Lig fixture on Saturday.

All Kayserispor v Yeni Malatyaspor game predictions, stats and user poll are shown below - plus the latest match odds.

Kayserispor go into this fixture following a 1-1 Super Lig drawn match against Gaziantep.

Kayserispor have been finding it hard to keep clean sheets recently, although they have also managed to hit the back of the net themselves. Looking at their last 6 games, Kayserispor have been punished defensively in 6 of them while also scoring in 5 of those matches. Previous results aside, we will just have to wait and see whether such a trend will be replicated here in this game.

Since being beaten in their last game against Çaykur Rizespor in Super Lig action, Yeni Malatyaspor and their travelling fans will hope for a better result here.

In that game, Yeni Malatyaspor managed 37% possession and 13 shots at goal with 2 on target. The only player on the scoresheet for Yeni Malatyaspor was Rahman Buğra Çağıran (45'). For their opponents, Çaykur Rizespor had 12 shots at goal with 8 of them on target. Amınu Umar (7'), Yusuf Sarı (10') and Joel Pohjanpalo (64') scored for Çaykur Rizespor.

The attacking players from Yeni Malatyaspor have made hard work of scoring goals in their past 6 games, contributing the poor return of only 4. In those matches, Malatyaspor have also seen the collective goal aggregate against them equal 12.

Looking at their past head to head clashes going back to 02/02/2019 tells us that Kayserispor have won 2 of them & Yeni Malatyaspor 1, with the number of drawn results standing at 3.

16 goals were scored between the two sides in this period, with 7 of them for Anadolu Yıldızı and 9 netted by Malatyaspor. The average number of goals per game works out to 2.67.

The previous league match between these clubs was Super Lig match day 18 on 23/12/2021 and the score finished Yeni Malatyaspor 2-2 Kayserispor.

In that game, Yeni Malatyaspor had 44% possession and 13 attempts at goal with 5 on target. The goalscorers were Mounir Chouiar (25') and Adem Büyük (36').

Kayserispor got 9 attempts at goal with 5 on target. Mario Gavranović (56') and Mustafa Pektemek (91') scored.

In this game, Kayserispor will most probably be able to create a decent number of chances and shots on target.

However, Yeni Malatyaspor will be up against it to make a breakthrough although we do see them hitting back at some stage.

Therefore, we are anticipating a fairly comfortable 3-1 win for Kayserispor after 90 minutes. 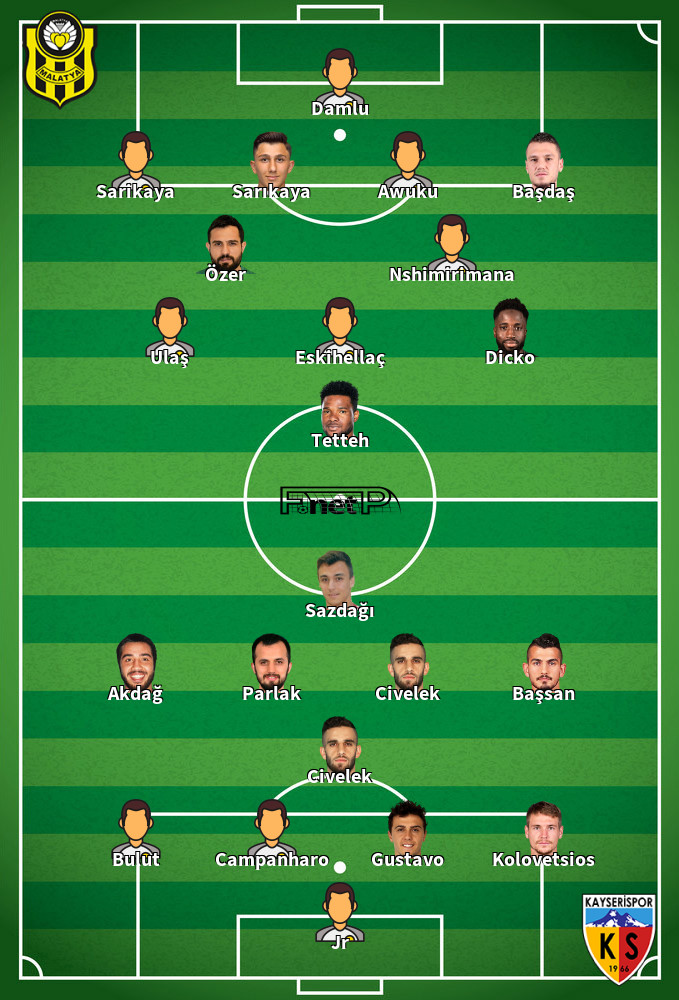 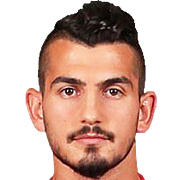 Mostly taking up the Right Wing position, Emrah Başsan was born in Kocaeli, Turkey. Having made a first senior appearance for Antalyaspor in the 2011 - 2012 season, the skilful Forward has scored 5 league goals in this Süper Lig 2021 - 2022 campaign so far from a total of 30 appearances.

While we have made these predictions for Kayserispor v Yeni Malatyaspor for this match preview with the best of intentions, no profits are guaranteed. Always gamble responsibly, and with what you can afford to lose. Good luck if you do place a bet today.