Salernitana will do battle with away side Lazio at Stadio Arechi in this Serie A game on Saturday.

To see all of our predictions, user poll & stats for Salernitana v Lazio, scroll down (including the best match odds).

Salernitana fans will want a repeat of their previous result, being the 1-2 Serie A victory vs Hellas Verona.

It has been all too rare in recent times where Salernitana have kept a clean sheet. The facts show that Salernitana have been scored against in 6 of their previous 6 games, leaking 15 goals on the way.

Coming into this fixture, Salernitana are winless against Lazio in their previous 2 league games.

Since being beaten in their last game against Inter Milan in Serie A action, Lazio will be hoping to turn things around here.

In that game, Lazio had 39% possession and 5 attempts on goal with 2 on target. The scorer for Lazio was Ciro Immobile (35'). On the other side, Inter Milan had 17 shots on goal with 6 on target. Alessandro Bastoni (30') and Milan Škriniar (67') scored for Inter Milan.

Lazio have regularly broken through opposing defences in their most recent fixtures, having scored 11 goals in their previous 6 matches. Having said that, Lazio have had their own issues at the back, also conceding in 5 of those same clashes. That sort of pattern won’t necessarily be carried forward here, though.

The previous league fixture between these sides was Serie A match day 12 on 07/11/2021 when it finished Lazio 3-0 Salernitana.

Salernitana had 5 attempts at goal with 0 on target.

Salernitana have it within them to put one past this Lazio side, but one goal possibly won’t quite be enough to avoid a loss.

We’re going for a very close game with a 1-2 win for Lazio at full-time. There shouldn’t be much in it, either way. 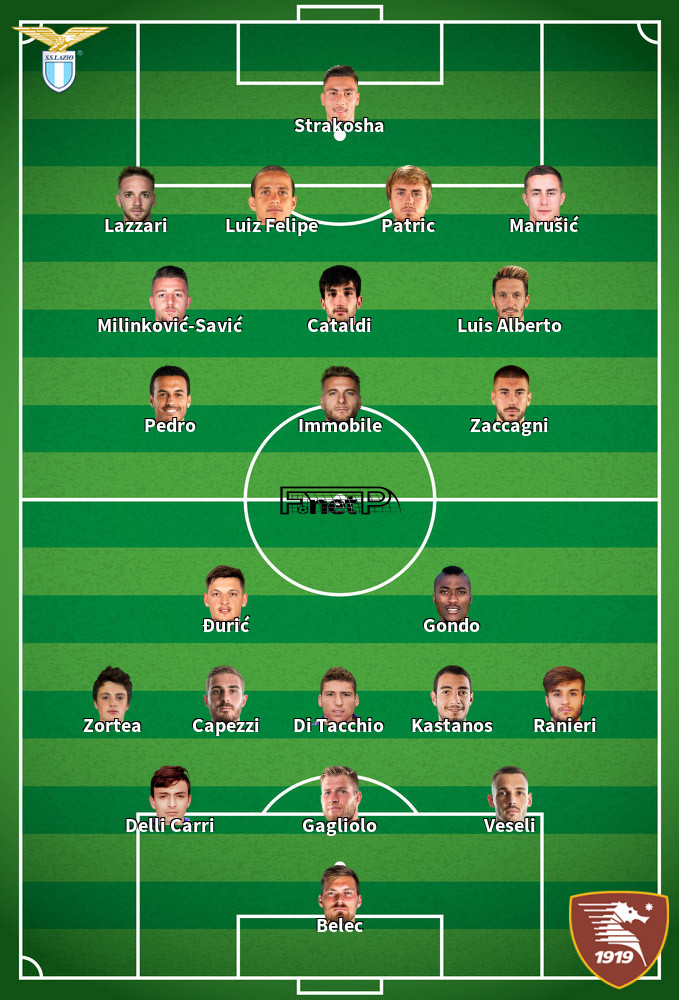 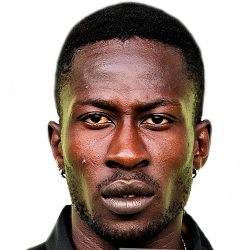 Mostly deployed in the Centre Midfield position, Mamadou Coulibaly was born in Thies, Senegal. Having made his senior debut playing for Pescara in the 2016 - 2017 season, the accomplished Midfielder has struck 2 league goals in this Serie A 2021 - 2022 campaign to date from a total of 9 appearances.

We have made these Salernitana v Lazio predictions for this match preview with the best intentions, but no profits are guaranteed. Please always gamble responsibly, only with money that you can afford to lose. Good luck with your selections.