Lugano will visit Stadion Schützenwiese on Sunday for the Super League fixture with home team Winterthur.

All Winterthur v Lugano match predictions, user poll and stats are shown below - as well as the best betting odds.

Winterthur will be hoping to bounce back here following the 2-0 Super League defeat last time out to St Gallen.

It’s been all too rare in recent games that Winterthur haven’t conceded. The facts show that Winterthur have failed to prevent opponents from scoring in 5 of their previous 6 games, leaking 7 goals along the way. We will have to find out whether or not that trend will end up being sustained here.

Ahead of this meeting, Winterthur are undefeated in their last 10 home league matches. They have been so resilient here.

After tasting defeat last time out to Grasshopper Club Zürich in Super League competition, Lugano and their travelling supporters will be hoping that they can get a better result in this one.

Lugano have been a threat going forward leading up to this encounter, scoring 12 goals in their last 6 matches. Having said that, Lugano can also improve defensively after being scored against in 6 of those same games.

Ahead of this meeting, Lugano are without an away win for the past 6 league matches.

When taking all factors into account, Lugano and Winterthur may well both score, with little between these two teams.

It could well end in a draw. We’re therefore anticipating a tight encounter, finishing with a 1-1 score draw at the end of this one. 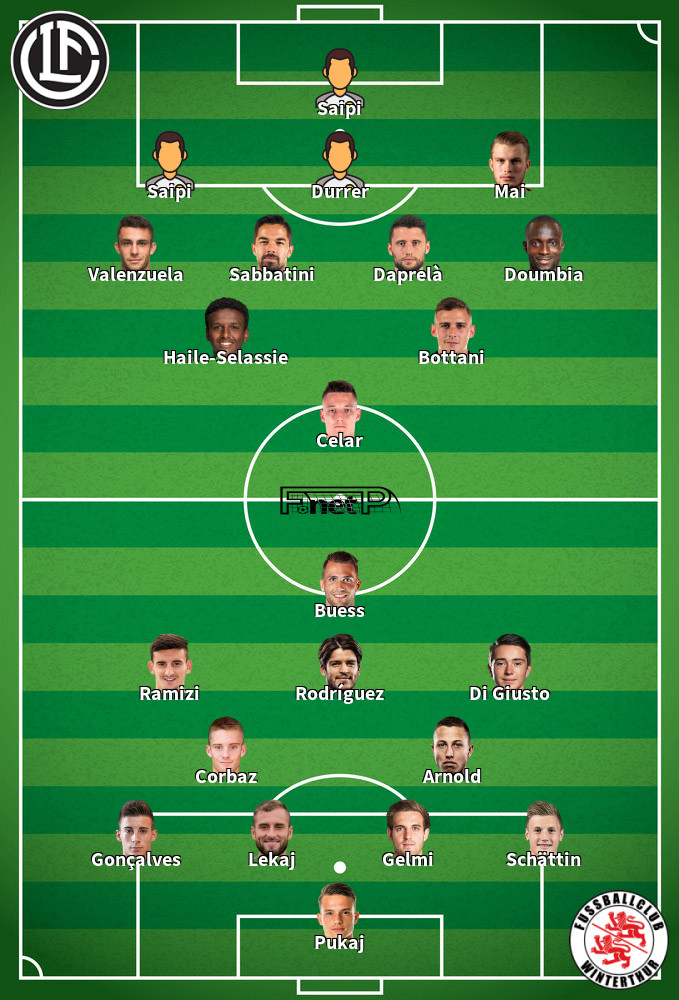 We have made these Winterthur v Lugano predictions for this match preview with the best intentions, but no profits are guaranteed. Please always gamble responsibly, only with money that you can afford to lose. We wish you the best of luck.