Return to this page a few days before the scheduled game when this expired prediction will be updated with our full preview and tips for the next match between these teams.
Full-Time Result Prediction
👉
Newcastle United to Win
Both Teams to Score Prediction
👉
Yes

A common theme in recent Newcastle United games is the high number of scores with a nil in them.

From their prior 6 matches before this one, in 5 of them a wager on BTTS would have been a losing one. With no two games being the same, time will tell if the trend will persist in this match.

Checking out their prior head to head meetings dating back to 29/03/2010, there has been little to separate the clubs with Newcastle United winning 3 of those games, Nottingham Forest 3 and 0 being drawn after 90 minutes of play.

There were also plenty of goals scored in those games, 25 in total at an average of 4.17 goals per match.

We’ve got the feeling that Nottingham Forest must be fancied to find the back of the net against this Newcastle United lineup, but it may not be as many as they will have scored against them.

We’re expecting a 2-1 victory for Newcastle United when all is said and done. Let’s see what eventuates. 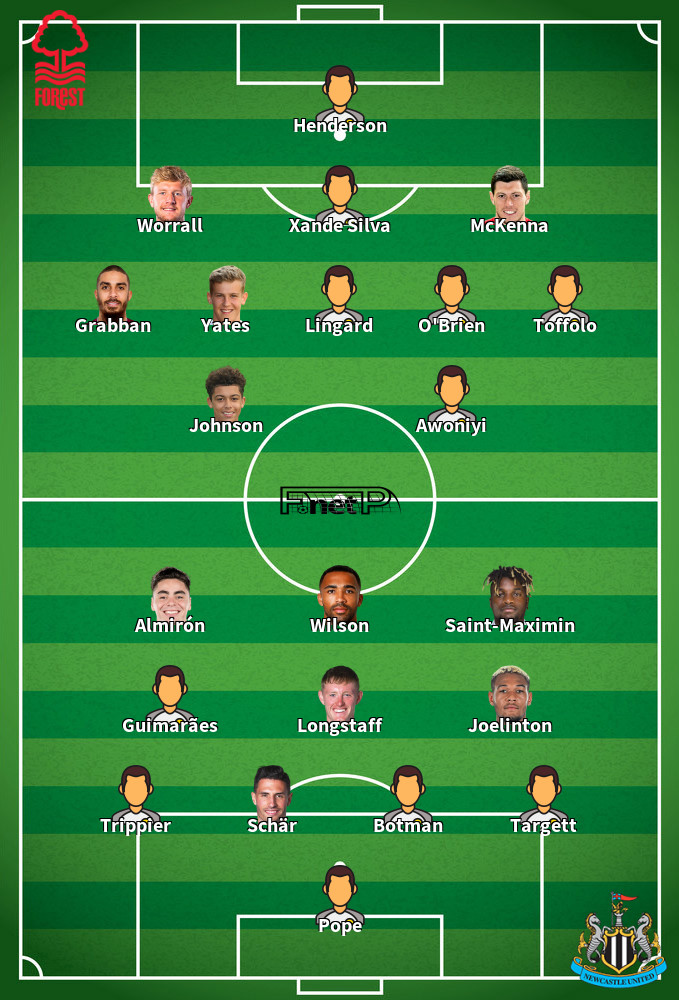 We have made these Newcastle United v Nottingham Forest predictions for this match preview with the best intentions, but no profits are guaranteed. Please always gamble responsibly, only with money that you can afford to lose. Good luck!