Lyon will face off against away side Nîmes at Groupama Stadium in this Ligue 1 match on Friday.

View all Lyon v Nîmes tips, stats and our pre-match poll below - as well as up-to-date odds.

Lyon won’t want a repeat of their last result here following a 2-1 Ligue 1 defeat in their last game at the hands of Montpellier.

It has not been often in recent games that Lyon have managed to hold out for a full 90 minutes. The facts show that Lyon have failed to prevent opponents from scoring in 5 of their previous 6 clashes, letting in 9 goals in the process. Previous results aside, we will just have to wait and see whether that pattern might persist here in this game.

Going into this encounter, Lyon haven't been defeated in their previous 5 league matches at home.

After a losing effort in their last game against Rennes in Ligue 1 competition, Nîmes will be hoping to turn things around here.

Showing their penchant for eventful matches, goals have been scored 24 times in the prior 6 games in which Nîmes have taken to the pitch, giving a mean average of 4 goals each fixture. Their opponents have hit 13 of these goals.

Heading into this contest, Nîmes have not won away from home in their last 3 matches in the league.

On that day, Nîmes managed 21% possession and 6 shots at goal with 2 on target.

Lyon boss Rudi Garcia will be grateful not to have any fitness worries at all coming into this game owing to a completely injury-free squad to choose from.

Owing to an otherwise healthy squad, there’s only the sole fitness problem for the Nîmes boss Jérôme Arpinon to be concerned with. Clément Depres (Cruciate Ligament Rupture) won’t be playing here.

It looks to us that Lyon will more than likely be able to score a couple when they meet Nîmes, who might well find it a difficult task finding the net themselves.

We’re tipping a controlled 2-0 win for Lyon at the conclusion of the game.

Over/Under 2.5 Goals Prediction for Lyon vs Nîmes
Under 2.5 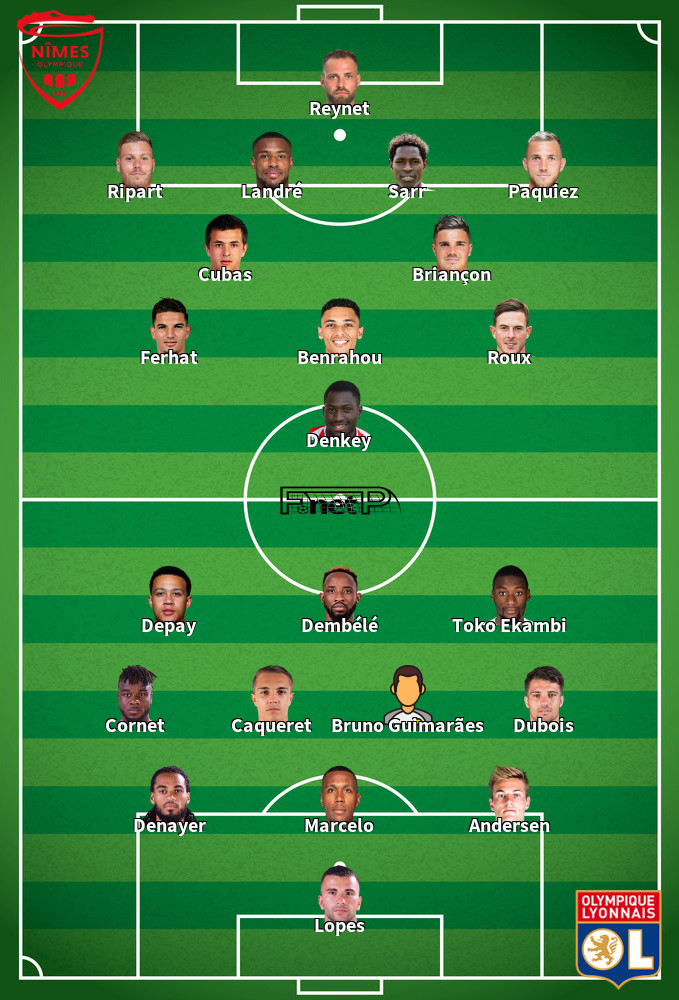 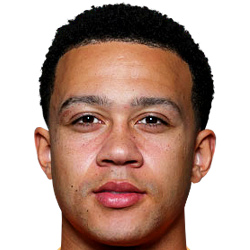 Typically played in the Left Wing position, Memphis Depay was born in Moordrecht, Netherlands. Having made a first senior appearance for PSV Eindhoven in the 2011 - 2012 season, the skilful Forward has got 3 league goals in the Ligue 1 2020 - 2021 season so far in 2 appearances.

We have made these Lyon v Nîmes predictions for this match preview with the best intentions, but no profits are guaranteed. Please always gamble responsibly, only with money that you can afford to lose. Good luck if you do place a bet today.