Regensburg arrive at Weserstadion on Sunday for the Bundesliga 2 showdown with home side Werder Bremen.

View all Werder Bremen v Regensburg tips, stats and our pre-match poll below - plus the latest match odds.

Werder Bremen are hoping to win again following the 2-0 Bundesliga 2 victory vs Regensburg.

In that game, Werder Bremen had 46% possession and 11 shots at goal with 3 on target. For Werder Bremen, the goals were scored by Niklas Füllkrug (10') and Marvin Ducksch (51'). SSV Jahn Regensburg got 16 shots on goal with 5 of them on target.

It’s been a rare occasion in recent times where Werder Bremen haven’t conceded. The reality is that Werder Bremen have seen their defence breached in 5 of their previous 6 matches, leaking 7 goals along the way.

Coming into this fixture, Werder Bremen are without a home win in the past 3 league games.

In 5 of the past 6 clashes involving Regensburg, a notably low volume of goals have been hit between them and opposing sides. The overall average number of goals per game within that spell comes to just 2.67, with the average goals for Regensburg equalling 1. However, it remains to be seen whether that pattern will continue on in this next game or not.

The last league game featuring these sides was Bundesliga 2 match day 17 on 10/12/2021 when it ended Regensburg 2-3 Werder Bremen.

That time, Regensburg had 48% possession and 17 attempts on goal with 6 of them on target. Goals were scored by Steve Breitkreuz (5') and Sarpreet Singh (92').

For their opponents, Werder Bremen got 17 shots at goal with 6 of them on target. Leonardo Bittencourt (39'), Marco Friedl (59') and Marvin Ducksch (89') scored.

There’s just one fitness concern for the Werder Bremen gaffer Ole Werner to be concerned with due to a largely intact squad. Jean Manuel Mbom (Achilles tendon rupture) is sidelined.

We envisage that Werder Bremen have it within them to be able to create a decent number of chances and shots on target.

In contrast, Regensburg will not find it easy to score a goal of their own - but, we do see them scoring as well.

We’re tipping a pretty comfortable 3-1 margin for Werder Bremen at the end of the 90 minutes. 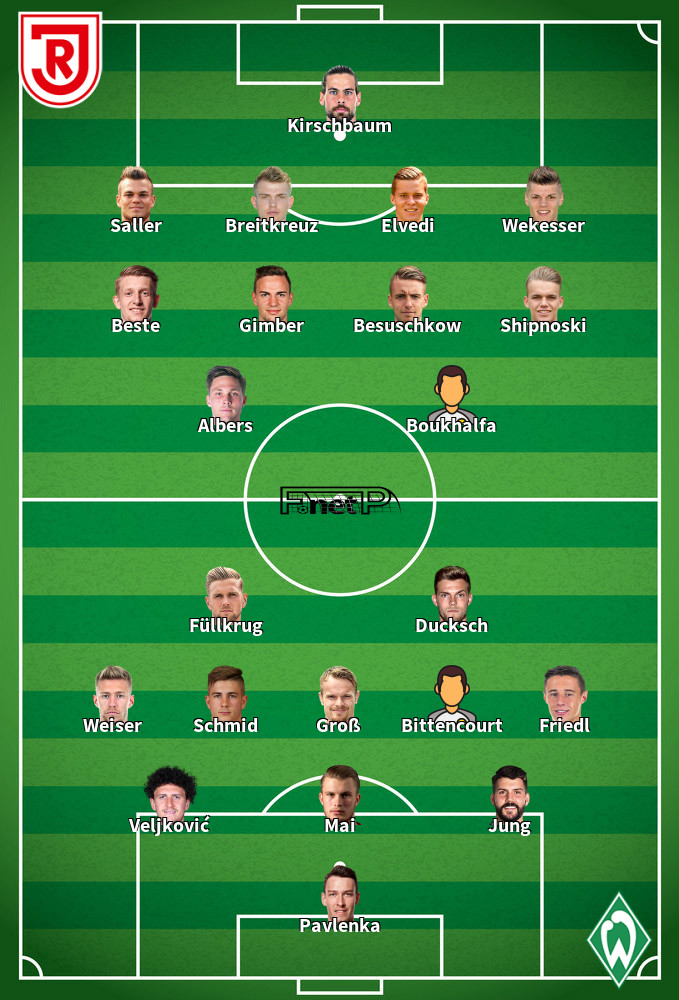 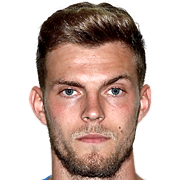 Typically played in the Striker position, Marvin Ducksch was born in Dortmund, Germany. Having made a first senior appearance for Borussia Dortmund II in the 2012 - 2013 season, the goalscoring Forward has scored a sum of 20 league goals in the 2. Bundesliga 2021 - 2022 season to date in a total of 32 appearances.

We have made these Werder Bremen v Regensburg predictions for this match preview with the best intentions, but no profits are guaranteed. Please always gamble responsibly, only with money that you can afford to lose. Good luck!