AIK come up against visiting club Malmö at Friends Arena in this Allsvenskan meeting on Wednesday.

Our tips, poll and stats for AIK v Malmö FF can all be found here (including the best match odds).

AIK, following on from their previous result, will be hoping for more of the same after a 1-0 Allsvenskan triumph vs IFK Göteborg.

Their more recent scorelines really do illustrate the point that not much more can be done by the AIK backline. AIK have been stingy, seeing the total number of goals that have flown into the back of their net during their past six outings standing at 3. That sort of trend isn’t assured to be sustained into this match, however.

A look at their previous results shows us that AIK:

Malmö will go into this meeting after a 2-0 Allsvenskan win with the defeat of Mjällby AIF in their last game.

In that match, Malmö FF managed 60% possession and 24 shots at goal with 12 on target. For Malmö FF, the scorers were Malik Abubakari (36') and Veljko Birmančević (38'). Mjällby AIF had 8 shots on goal with 2 on target.

A succession of reliable performances from the Malmö FF defensive unit has resulted in their ‘goals against’ tally amounting to 1 from their previous 6 outings in total. Over that same time, the number of goals that they have scored themselves amounts to 7.

Leading up to this clash, Malmö FF:

A glance at their most recent head to head meetings stretching back to 28/06/2020 shows that AIK have won 0 of these games and Malmö 3, with the number of drawn results standing at 3.

A combined sum of 15 goals were shared by the two clubs during those clashes, with 5 of them from Gnaget and 10 created by Himmelsblått. The average number of goals per game works out to 2.5.

The last league contest featuring the two was Allsvenskan match day 3 on 17/04/2022 which finished with the scoreline of Malmö FF 3-0 AIK.

On the other side, AIK had 17 shots on goal with 3 on target.

The AIK manager Bartosz Grzelak does not have any fitness concerns whatsoever before this game thanks to a completely injury-free squad to pick from.

Thanks to a largely healthy squad, there is only a single fitness worry for the Malmö gaffer Miloš Milojević to contend with. Jonas Knudsen (Knee Injury) won’t be playing here.

We’re inclined to think that Malmö FF and AIK could well end up finding themselves level here, with both teams capable of netting.

It’s looking like it could well end up as a draw. We’re therefore expecting a tight encounter, finishing with a 1-1 score draw at the end of the 90 minutes. 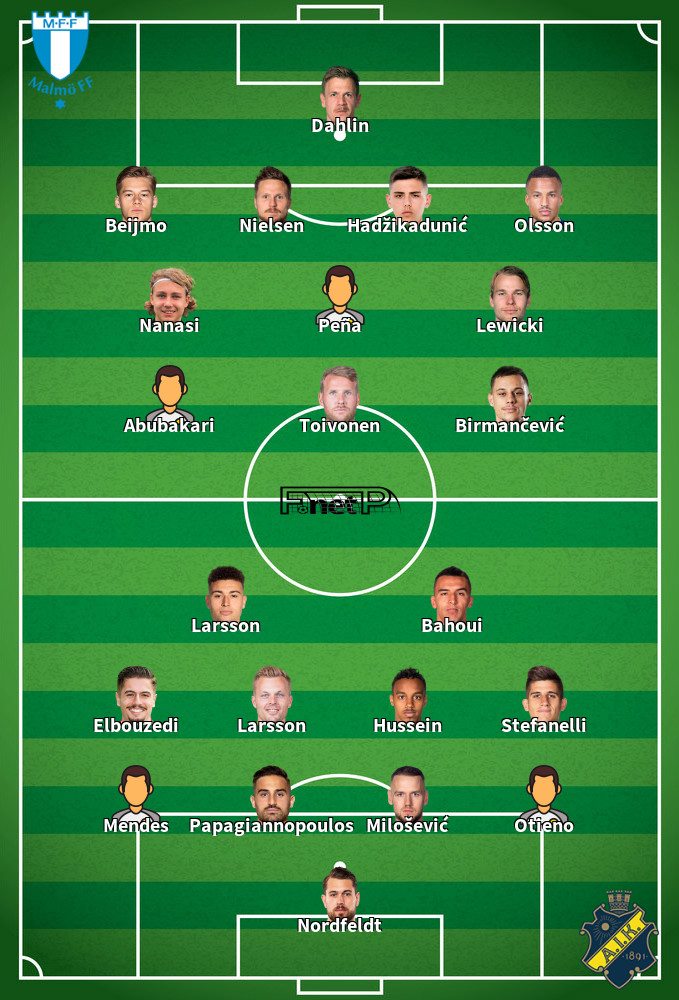 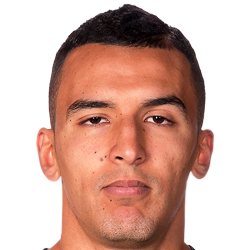 Usually deployed in the Central Attacking Midfielder position, Nabil Bahoui was born in Stockholm, Sweden. Having played his first senior match for IF Brommapojkarna in the 2009 season, the dangerous Midfielder has netted 2 league goals in the Allsvenskan 2022 season to date in a total of 6 appearances.

We have made these AIK v Malmö FF predictions for this match preview with the best intentions, but no profits are guaranteed. Please always gamble responsibly, only with money that you can afford to lose. Best of luck.