Ajax will be at Stadion Galgenwaard on Sunday for the Eredivisie game with hosts FC Utrecht.

Scroll down for all of our predictions, poll and stats for the FC Utrecht v Ajax game (plus the best game odds).

FC Utrecht will play in this game after a 1-1 Eredivisie stalemate vs FC Twente.

In that match, FC Utrecht had 63% possession and 14 attempts on goal with 5 on target. The scorer for FC Utrecht was Mimoun Mahi (95'). FC Twente got 4 attempts at goal with 2 on target. Ricky van Wolfswinkel (17') scored for FC Twente.

René Hake's FC Utrecht have managed to score 7 times in their preceding 6 outings. The corresponding tally of goals that have been scored against them in those same games amounts to 10.

Ajax will come into the clash after a 5-0 Eredivisie win against Fortuna Sittard in their most recent game.

Leading up to this clash, Ajax:

Looking at their prior head to head clashes going back to 10/11/2019 shows that FC Utrecht have won 2 of these & Ajax 3, with the number of drawn matches being 1.

In all, 21 goals were yielded between them in these games, with 8 from Utreg and 13 coming from de Godenzonen. This gives an average number of goals per game equal to 3.5.

The last league game featuring the two was Eredivisie match day 8 on 03/10/2021 which finished with the scoreline of Ajax 0-1 FC Utrecht.

On that occasion, Ajax managed 69% possession and 19 attempts at goal with 6 of them on target.

At the other end, FC Utrecht had 8 attempts at goal with 4 on target. Django Warmerdam (77') scored.

When taking all factors into account, FC Utrecht have the ability to find the net against this Ajax outfit, although just one goal possibly won’t be enough.

Our selection here is for a narrow 1-2 advantage for Ajax after 90 minutes. Should be a good one. 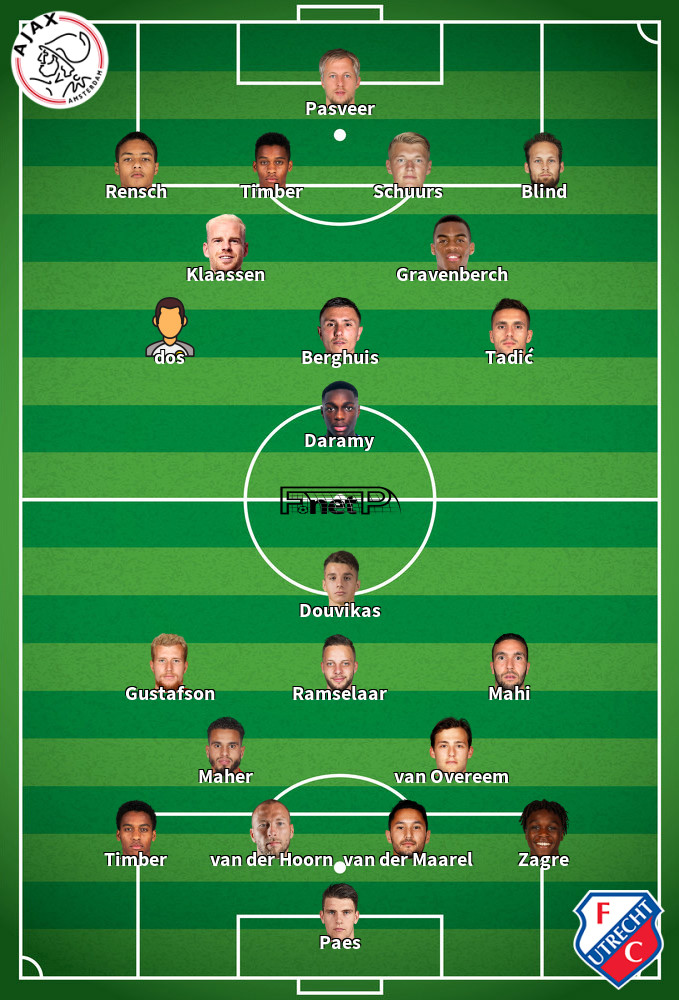 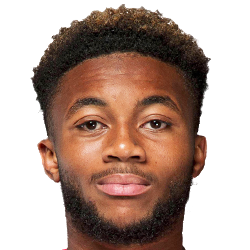 Generally playing in the Left Wing position, Moussa Sylla was born in Étampes, France. Having made his senior debut playing for Monaco in the 2017 - 2018 season, the gifted Forward has hit 4 league goals in the Eredivisie 2021 - 2022 season to date from a total of 13 appearances.

While we have made these predictions for FC Utrecht v Ajax for this match preview with the best of intentions, no profits are guaranteed. Always gamble responsibly, and with what you can afford to lose. Good luck with your selections.