Does Chelsea FC Make A Profit? 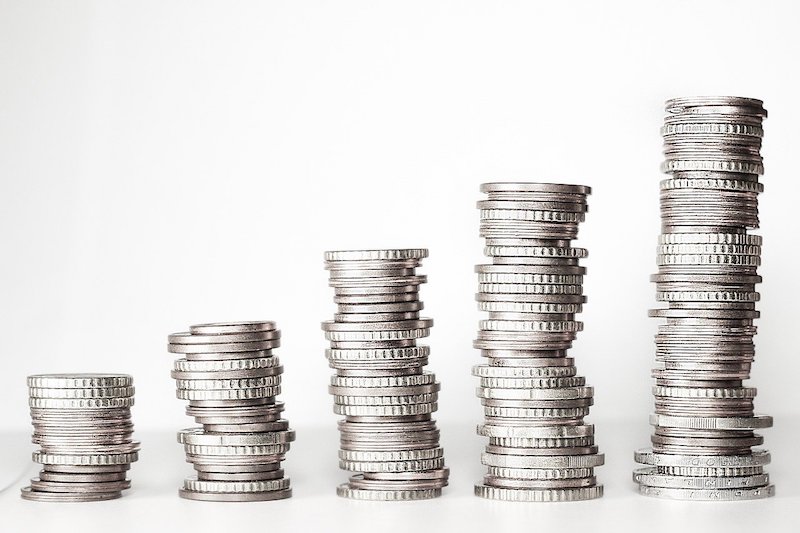 Chelsea’s third-place Premier League finish under Frank Lampard in the 2019/20 season was an impressive way to follow up Maurizio Sarri’s UEFA Europa League - especially when under the transfer ban imposed by FIFA.

Top drawer signings appear to be back on the menu at Stamford Bridge, with the captures of Timo Werner and Hakim Ziyech completed by the Roman Abramovich-owned club since the ban was lifted.

With these new additions a clear attempt to keep pace with Manchester City and Liverpool - how do their finances line up?

On December 31 2019, Chelsea announced that the club had made a huge £96.6 million loss for the financial year ending June 30 2019 - a month after their UEFA Europa League final triumph over Arsenal in Baku.

Playing staff outlay the main cause of the loss

Chelsea were quick to assure fans that the loss was mostly caused by the significant outlay on playing staff - including transfer fees for incoming players. Matteo Kovacic (£45 million), Kepa Arrizabalaga (£71.6 million), Christian Pulisic (£57.6 million) and Jorginho (£50 million) were all signed during the accounting period.

Fees not included in this report were the departures of Eden Hazard (signed for Real Madrid for a fee rising to £150 million) and Alvaro Morata (£48.5 million move to Atletico Madrid), which were not formally completed until after the 30 June report.

The transfer incomings also cost Chelsea a pretty penny on the wage bill, with the club’s wage costs jumping up by £40 million to a huge £263 million. The Blues also increased the size of their non-playing staff, taking on 47 new employees in the financial year.

Also included within the report was the ‘exceptional costs’ involved with the termination of former manager Antonio Conte’s contract. The sacking of the Italian and his backroom staff cost the club a whopping £26.6 million.

The club will see a similar cost burden their balance sheet next year also, with the sacking of former manager Maurizio Sarri after just one year of his contract sure to cost a similarly eye-watering amount.

The report wasn’t all doom and gloom for the Stamford Bridge club, however, with club chairman Bruce Buck outlining some reasons for the poor financial performance.

“Consistent revenue growth and careful financial management over recent seasons has allowed the Club to make significant levels of investment in the playing staff whilst maintaining compliance with UEFA Financial Fair Play regulations.

This has contributed to another Europa League victory at the end of the 2018/19 season and a return to the highest level of European competition” Buck, chairman since 2003, said.

“This solid commercial foundation, allied to a young and exciting team now led by Frank Lampard, means that the Club is well placed to sustain its pursuit of success both on and off the pitch as well as maintain its financial stability over the coming years.”

Chelsea’s FIFA transfer ban has meant that transfer costs have been unable to reach the dizzying heights of the past - with the club making a net profit on transfers following the high-profile departures of Hazard and Morata.

The Blues have also returned to the Champions League, the top echelon of world football competition, where their round of 16 appearance ensured they earned significantly more in commercial revenue than from their Europa League triumph last season.

However, it is important to remember the implications of the COVID-19 pandemic on the club and football as a whole - and it remains to be seen whether Chelsea will experience any sort of financial setback when the dust settles.

On the pitch, Frank Lampard’s men are in a great position - having finished fourth last term to play Champions League football once again next season.