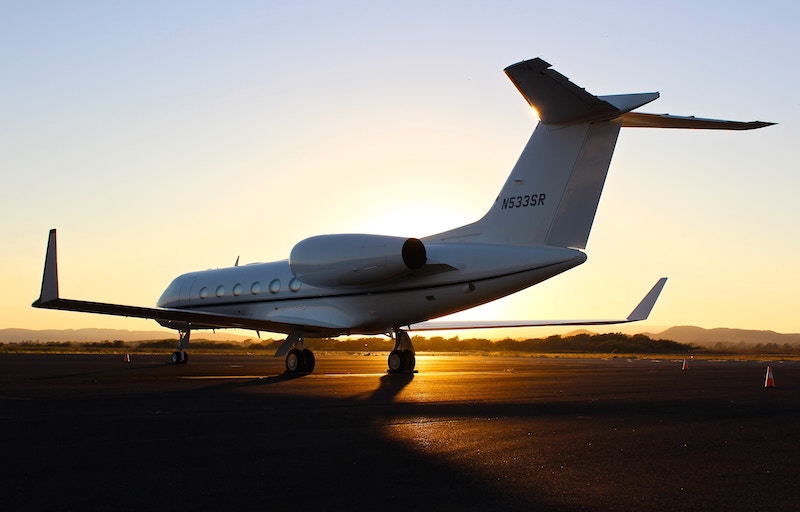 Here at Football Predictions, we’ve calculated which of the world’s leading footballers are the worst offenders when it comes to carbon emissions. We’ve also spoken to leading voices on how to combat the issue of travel in football.

The emissions that come from just one plane journey can be damaging to the environment but, by doing dozens of trips during the course of one calendar year, footballers are shown to have a much greater impact on climate change by producing a carbon footprint well beyond that of the average person.

To date, very little has been done by leading organisations in football to combat the issue of climate change in football. Forest Green of the English Football League are leading the way, having been named as the greenest football club on the planet and achieving carbon-neutral status after working with the United Nations.

But that could be about to change, according to one expert in the field, with studies such as Eco-Friendly Footballers exposing the true damage footballers are causing to the planet.

Andrew Welfle, from the Tyndall Centre for Climate Change Research at the University of Manchester, told FootballPredictions.NET: “I think the image of organisations such as the Premier League, the FIFA World Cup and individual clubs is an important issue to discuss.

“They all (probably) have massive carbon footprints and their actions to date have only scratched the surface on mitigating their impacts. If a light were to shine on these institutes I have no doubt they would do more, faster, to reduce their impacts. Nobody wants to be bottom of a league table, let alone for environmental impact!”

In summary, footballers may seem to have little choice other than to spin the wheel and guess how many tournaments they might be required to attend. There is seemingly no simple solution to the dilemma.