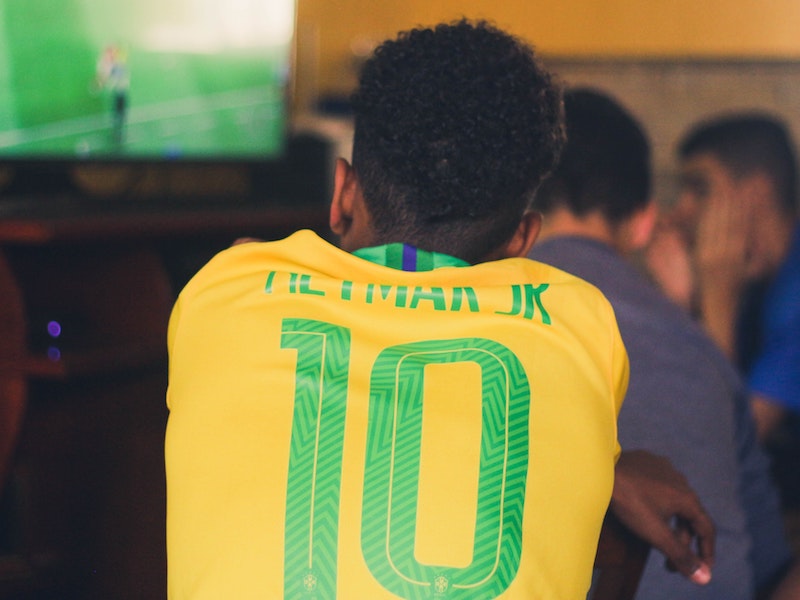 Despite his relatively young age, Neymar has had a trophy-filled career. He’s played for the biggest clubs in the world and on the greatest stages in world football.

He’s won everything to win in club football and led his country to an Olympic gold medal in 2014. In a conversation regarding the best players in football, his name is always mentioned due to his glittering performances, and his carefree attitude when on the pitch.

He transferred to Paris Saint Germain in 2017, but has he since retired?

At the time of writing, Neymar hasn’t retired from professional football. In the summer of 2020, he guided the Parisian giants to their first-ever Champions League final, where they, unfortunately, fell short and lost to Bayern Munich.

He has featured heavily for PSG throughout their opening matches across the start of the 2020/21 Ligue 1 season where, alongside Kylian Mbappe, he has spearheaded the club back to the top of the table.

Neymar started his career at his boyhood club, Santos, before moving to European football in a big-money move to FC Barcelona. He became one of the Catalan giants’ biggest stars and sent shockwaves across the footballing world when he completed his €200million move to PSG.

Neymar progressed through the ranks at his boyhood club Santos. After graduating by signing a professional contract, he made his professional debut for the club at just 17-years-old.

After debuting in a 3-1 victory over Oeste, he then netted his first goal for the club against Mogi Mirim a week later. Throughout his debut season in professional football, he scored 14 goals in 48 appearances.

Spearheaded by the then young star, Santos won their first Copa Libertadores since Pele’s tenure at the club by clinching a 2-1 aggregate victory - with Neymar being named ‘Man of the Match’.

After weeks of speculation, Neymar confirmed he was moving to La Liga by signing for FC Barcelona in May 2013. Less than a year later, an investigation was launched to uncover the details surrounding his transfer to the Catalan club.

As a result, Barcelona were forced to reveal the exact financial details paid to Santos for the transfer. The figures showed that the transfer cost them €86.2million with Neymar’s parents confirmed to have received €40million.

In the aftermath, Barcelona and their president were charged with tax fraud.

‘MSN’ scored a combined 122 goals across the 2014/15 European footballing season which set a new La Liga record for goals between an attacking lineup.

As Barcelona progressed into the Champions League final, they found themselves favourites in the biggest game in European football as they faced Juventus.

Despite being pegged back to 1-1, the Catalan club lifted their fifth Champions League trophy, with Neymar scoring the third in an eventual 3-1 victory.

Neymar sent shockwaves across the footballing world when he had agreed to join PSG in a world-record transfer in 2017. The La Liga club announced that the French giants had met the €200million release clause written into his contract.

The Brazil international is still plying his trade in France, and if rumours are to be believed, is set to commit his future to the club. Ever since his departure from the club he has been linked with a return to Barcelona.

But this seems to have gone quiet in recent months due to Barcelona’s finances and turmoil off the pitch.