Have Arsenal Won the Treble? 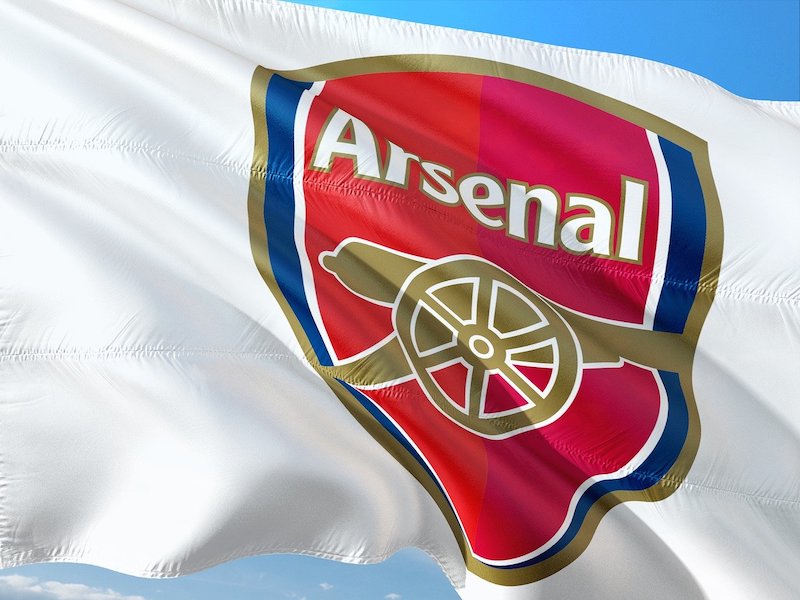 Few feats in football are more sought after than winning a treble. Whether it be a trifecta of competitions that includes a European trophy or just three domestic honours – winning three trophies in just one season is an incredible achievement.

Arsenal have never won the treble. The Champions League is a trophy that remains elusive to them. In English football history, only Manchester United have managed to win the treble of the Premier League, the Champions League, and the FA Cup in the same season (in 1999)

In English football, the treble was long seen as something that simply could not be done. Competitions such as the Champions League (formally the European Cup), the Premier League, the FA Cup as well as the League Cup were all seen as too competitive.

Arsenal have in fact won a domestic treble in the women’s game, back in the 2006/7 season but for the men’s team the wait goes on.

Three is the Magic Number

For most sides, winning one trophy would signify a particularly good season. To go on and win three in a single campaign is the stuff of dreams for most teams.

The required levels of stamina, hunger, skill and luck to win every major trophy available throughout an entire season is extraordinary.

Arsenal has enjoyed success under many great managers in their time;  The great 1930s side under Herbert Chapman was surely capable of winning a treble - should they have been afforded the opportunity to participate in European football.

Similarly, George Graham’s Arsenal side of the late 1980s was unable to play in Europe due to a ban imposed on English football fans. This came about due to hooliganism on the continent and this was at a time when the Gunners were one of the strongest forces in the English game.

Under legendary manager Arsene Wenger however, Arsenal spurned incredible chances to win the treble, with domestic honours flowing without any European titles to put the icing on the cake.

As mentioned, only Manchester United have managed to win the European Treble. Manchester City won the domestic treble in England in 2019 (winning the Premier League, the FA Cup, and the League Cup) – becoming the only English men’s team to do so.

The fact that only two sides have ever achieved the milestone in the history of English football is perhaps a testament to the difficulty of the achievement.

In the modern age, players are expected to play three games per week – in as many as 4 competitions, making winning every game in every competition a practical impossibility.

Arsenal is under the stewardship of former player Mikel Arteta after spending the last 10 years in the doldrums and they will be hoping a return to a challenge at Premier League glory will be imminent.

The Ultimate Achievement in Football

Winning three trophies in any season is always seen as a historic achievement – no matter what level a particular club is playing at.

In the UEFA competitions, Celtic, Ajax, PSV Eindhoven, Manchester United, Barcelona, Inter Milan and Bayern Munich are the only clubs to have won the European Cup/Champions League as well as the domestic cup and league in their respective countries – in one season.

The illustrious company on the list speaks volumes about the difficulty of winning three trophies in one season, especially when continental competition is involved.

Despite having won the Premier League (old first division) on 13 occasions and the FA Cup on a record-breaking 14, Arsenal have only ever won the double three times (1971, 1998 and 2002).

This once more highlights the incredible achievements of some sides to have won the treble (domestically or continentally) and how Arsenal has been a powerhouse throughout the history of English football – without managing to piece together a treble-winning season. Yet.