Have Aston Villa ever won the Champions League? 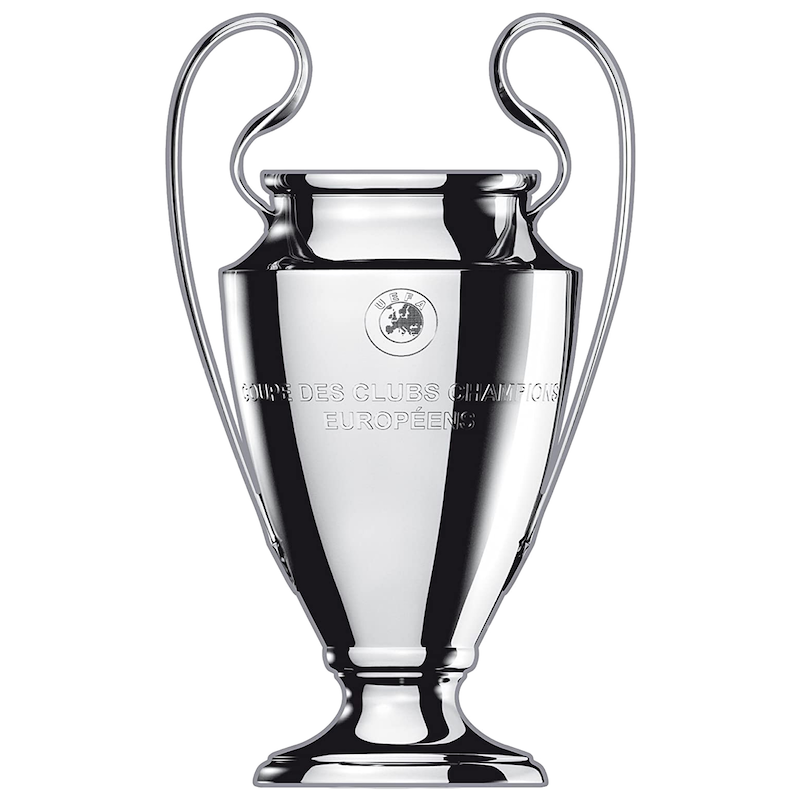 The European Cup was the most prestigious club competition in the world and featured the best teams in the leagues across Europe. The format of the competition was changed in the 1992-1993 season, and it was christened the ‘Champions League’.

While Aston Villa won the European Cup in 1982 and have seen success in other European competitions, they have never won the Champions League.

The 1981/82 season was the first time in Aston Villa’s history they qualified for the European Cup, after being crowned champions in the previous year. The club kicked off its European Cup journey with a 7-0 aggregate win over the Iceland team, Valur.

In the 2nd round, they overcame BFC Dynamo, going through on away goals. In the quarter-finals, Villa defeated highly favored Dynamo Kiev and beat the Belgian outfit Anderlecht 1-0 in the semi-final.

In a highly entertaining final against Bayern Munich, the Villains won 1-0 through a Peter Withe goal and clinched the first and only European Cup in their history.

Villa lost their veteran goalkeeper to injury 10 minutes into the final, but substitute goalkeeper Nigel Spink had an inspired showing and made numerous saves to prevent Bayern from scoring.

Tony Morley was Villa’s top scorer with 4 goals in the competition.

It was a fitting end to a dramatic season for Villa - their league winning manager Ron Saunders quit the club before the quarter finals against Dynamo Kiev and signed for arch city rivals Birmingham City. Head scout Tony Barton, who had no prior managerial experience, was appointed manager and the rest as they say, is history.

While the season after their European success was a disappointing one, Villa did win the European Super Cup against Barcelona. The game took place across two legs in January 1983; Barca won the first leg at Camp Nou 1-0, but Villa won the return leg at Villa Park 3-0 after extra time.

In 2001, Aston Villa won the now-discontinued UEFA Intertoto Cup - a summer tournament for the teams that hadn’t qualified for the  UEFA Cup or Champions League. In the first round of the tournament, they defeated Croatian outfit NK Slaven Belupo 3-2 on aggregate.

In the semi finals, they overcame Rennes on away goals, with a 2-2 score on aggregate. In the two legged final against Basel, Villa drew the away fixture 1-1, and won the return leg 4-1 at Villa Park. Their star player was Juan Pablo Angel, who scored two goals in the 2nd leg of the final.

Between 2006 and 2010, Villa regularly competed in the UEFA Cup, but have never made it past the preliminary rounds. In the five Europa league games they played, they won just one and lost three.

Can Villa win the Champions League?

When current owner Tony Xia bought the club in 2016, he spoke of his goal to see Aston Villa win the Champions League within ten years. While the ambition is commendable, it’s a goal that doesn’t look likely to be met in the near future.

Tony Xia has pumped a lot of money into Villa since he bought the club, with over 100 million pounds spent on transfers alone. Villa were relegated from the Premier League in 2016, and came back up only in 2019. Their first season was a challenging one, and their survival in the top flight was confirmed only on the last day.

The more realistic goal for the club is to consolidate its position in the Premier League and win their first trophy since 1995. But, in players like Jack Grealish and Emiliano Martinez, Villa has quality players who can help the club reach the heights it once hit.