Have Chelsea FC Ever Been Relegated? 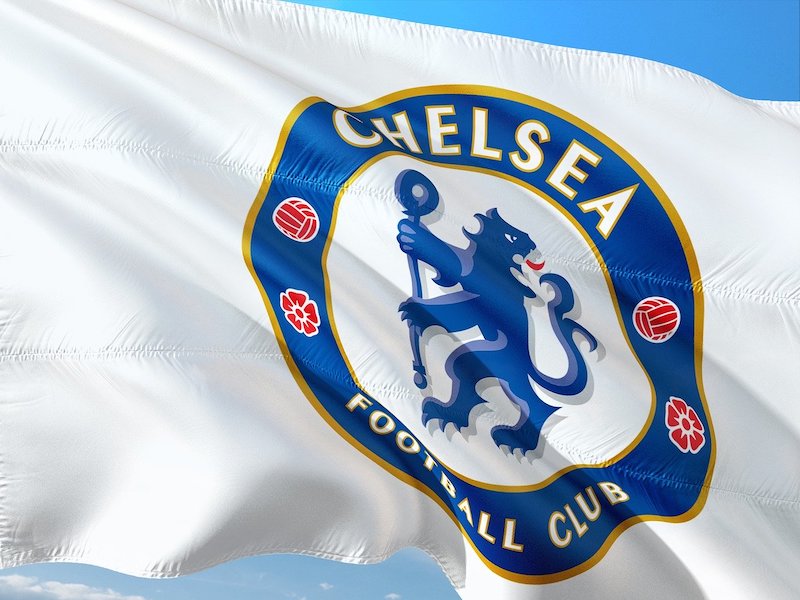 As the Premier League era’s second most successful club with five titles, Chelsea FC have developed into one of the biggest clubs in the world since the turn of the century.

Despite their success in the Premier League era, The Blues have been relegated from the English top flight on six different occasions since their formation in 1905. The first demotion occurred as early as 1910, with the most recent relegation being in 1988.

Each of their relegations has a unique to the others, with goal difference, play-off heartache, and financial woes contributing to Chelsea falling through the trap door down the years.

Following the club’s formation in 1905, they were first promoted to the First Division two years later in 1907. This led to a three-year stay in the top flight, ending with a 19th placed finish in 1909-10 as they ended the campaign two points adrift of London rivals Arsenal. The Blues returned to Division One two years later in 1912, capping a turbulent first five years in charge for long-serving manager David Calderhead.

A seven-season stay in the top flight ended with a 21st place finish in 1924 after 12 years in the First Division - which was partly due to the league’s suspension for the First World War.

Despite finishing level on points and goal difference with Nottingham Forest, Chelsea were relegated as a result of having scored fewer goals than their East Midlands counterparts.

Their promotion was not sealed as quickly this time around, as the club stayed in the Second Division until 1930.

Having spent almost 40 years in the top flight, Chelsea were relegated for a third time in 1962 after finishing five points from safety in last place. They did, however, seal an immediate return from the second tier, with Scottish manager Tommy Docherty confirming a top-flight football just a season after being relegated with the club.

In what was a turbulent season at Stamford Bridge, the club’s 13-year stay in the First Division came to an end as they finished one point below rivals Tottenham Hotspur in 21st position.

The Blues had three managers this season, with Dave Sexton, Ron Stuart, and Eddie McCreadie all taking charge during the campaign. Eventually, it was McCreadie who guided them back to Division One with promotion two years later in 1977.

The worst of Chelsea’s six relegation campaigns came at the end of the 1970s as they finished a whole 11 points behind 19th place and survival, conceding 92 goals in the process.

Now managed by Danny Blanchflower, this brought to an end a decade of turmoil at The Bridge, during which financial difficulties had forced the club into selling their Mitcham training ground and sharing facilities with the Imperial College London.

Even after the club was sold to Ken Bates for just £1, irregularities over who owned Stamford Bridge meant that uncertainty over Chelsea’s future carried on into the 1980s. The Blues did not return to the top flight until five years later in 1984, under the stewardship of John Neal.

Despite finishing seven points above the bottom three at the end of the 1987-88 campaign, Chelsea were ultimately relegated via the play-offs. Having finished 18th, The Blues faced off against the sides placed third to fifth in the Second Division.

Although they comfortably dispatched Blackburn Rovers in the semi-finals, Chelsea lost 2-1 on aggregate to Middlesborough in the final and were relegated.

An immediate return to the First Division was sealed the following season under Bobby Campbell and The Blues have remained a top-flight club ever since - holding the honour of being one of six clubs to play in every Premier League season since the league’s inception in 1992.