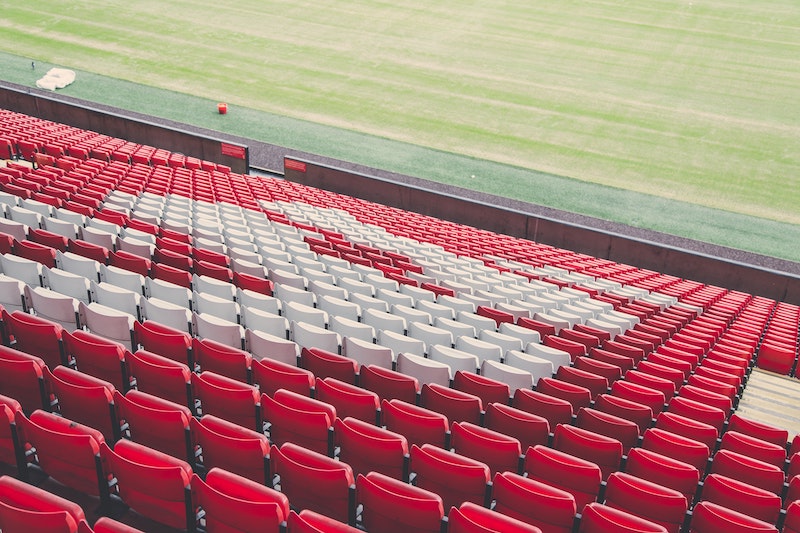 Liverpool Football Club and the song “You’ll Never Walk Alone” have become synonymous with each other over the last 60 years. The words even adorn the club badge and the famous Shankly Gates outside Anfield.

Liverpool supporters were first recorded singing the famous lyrics during the 1965 FA Cup final. However, the song had made its way to the terraces two years earlier after then manager Bill Shankly received a personal copy of the track in 1963.

However, the song was not originally composed to be sung by Liverpool supporters.

From the Stage to the Stadium

“You’ll Never Walk Alone” was originally written and composed by American duo Richard Rodgers and Oscar Hammerstein II for the 1945 musical Carousel. The song was then recorded and released by Liverpudlian group Gerry and the Pacemakers in 1959.

Lead singer Gerry Marsden handed Shankly a personal copy of the track during a 1963 pre-season tour before reporters passed news of his fondness of the song onto supporters. As a result “You’ll Never Walk Alone” made its way onto the terraces before that year’s FA Cup final.

Legendary manager Shankly spent 15 years in charge of Liverpool, during which he guided the club to three league titles, two FA Cups and one UEFA Cup. Shankly was handed a special edition of “You’ll Never Walk Alone” shortly after Gerry and the Pacemakers version of the song was released, kickstarting a chain of events which took it to the stands at Anfield.

Defender Tommy Smith’s claim that the manager was “in awe of what he heard” was soon reported and accepted by fans. This claim was later solidified by Shankly’s choice to include it as one of his ‘Desert Island Discs’ ahead of the 1963 FA Cup final.

The Anfield crowds’ renditions of the song became an instant phenomenon across England and has since prompted a number of artists to record their own versions of the track.

However, the most famous recording of the song is not a cover version and instead a sample. Progressive rock group Pink Floyd sampled a portion of the crowd chanting “You’ll Never Walk Alone” on their single ‘Fearless’ which featured on their 1971 album Meddle.

Spread Around the World

Even though the song was popularised in football and is most commonly associated with Liverpool, they are not the only sports team to sing a rendition during matches.

Scottish club Celtic and Borussia Dortmund of Germany are the most well-known sides to have adopted the song in the years since Liverpool fans started using it.

Both groups of supporters doing so following European visits to Anfield.

Nowadays, over ten different sports teams from around the world consider “You’ll Never Walk Alone” as part of their matchday traditions, across both football and ice hockey.

The lyrics and themes of “You’ll Never Walk Alone” took on greater importance to the Liverpool fanbase in the years following the tragic Hillsborough disaster.

The song brought supporters together during the 25 years of campaigning which led to judges deciding that the 96 fans who died in 1989 had been unlawfully killed.

In addition, a special version of the song was also recorded in 1985 in honour of the Bradford City fans that died during the Valley Parade fire.