Where Do FC Barcelona Players Hang Out? 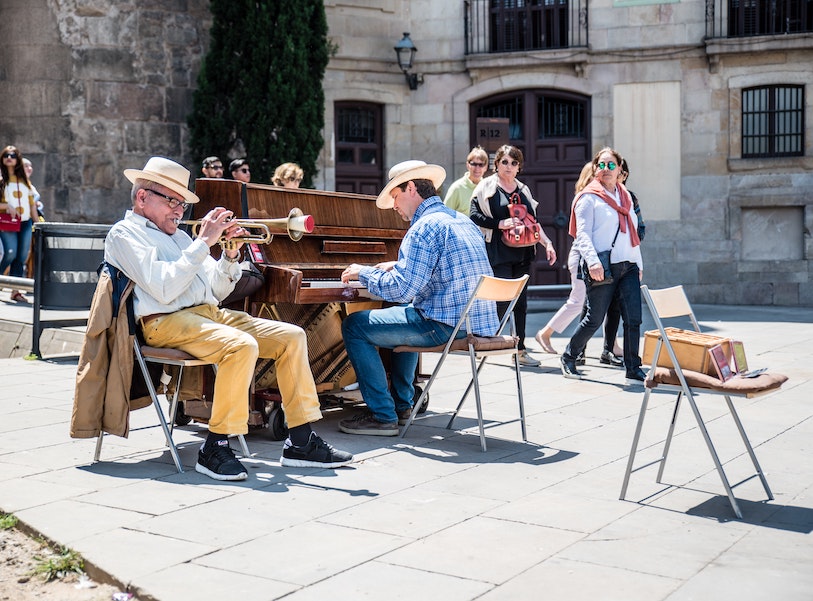 FC Barcelona is one of world football’s most reputable clubs and has a squad that is valued at just under £800m by Transfermarkt.

The stars of the Barca first team are known to hang out at a number of exclusive venues around the city. These include the Argentine restaurant 9 Reinas and the Cuban nightclub La Clave.

It is not uncommon to see players past and present in these establishments as well as celebrities from outside the world of football, such as musicians and movie stars.

There is a theme when it comes to the restaurants and bars popular amongst Barcelona players past and present.

The previously mentioned 9 Reinas is perhaps the most popular restaurant in the city amongst Blaugrana players. The Argentine restaurant is located in the north of the city and is owned by three former footballers - Xavier Escaich and Javier Mascherano of Barcelona and ex-Espanyol man Martin Posse.

Escaich was born in Barcelona and played four league matches for the club in the mid-1990s before moving to Albacete. Former Argentina international Mascherano spent eight years at the Camp Nou after arriving from Liverpool in 2010 for £18million. In this time he made over 300 appearances and won 19 major trophies with the club.

Fellow Argentine Posse starred for city rivals Espanyol as well as Tenerife during the early 2000s. The venue is particularly popular amongst players from Spanish-speaking South American nations and both Lionel Messi and Luis Suarez have been spotted there regularly, prior to the latter’s departure to Atletico Madrid in the summer of 2020.

Argentine food can also be found on the menu at Milo, which combines Argentine and Mediterranean cuisine. Specialising in meat and seafood dishes, the most famous frequent visitors to the restaurant are tennis legend Rafael Nadal and Spanish television host Andreu Buenafuente, but Barcelona players have also been known to dine here.

Ikibana is a restaurant with an excellent reputation and a menu that combines the contrasting cuisines of Japan and Brazil. Both the Spanish and international stars of FC Barcelona have been known to enjoy meals at the venue in the west of the city. Other celebrities seen at the restaurant include American singer Beyonce.

The footballer’s choice for bars and clubs in Barcelona

The most likely chance that visitors to the city will have to spot Barcelona players away from the training ground or the Camp Nou is at the Cuban nightclub La Clave. The club is near to Barca’s old Les Corts stadium and is located inside the villa of a former player.

It is less exclusive than most of the venues surrounding the stadium or the other locations where players tend to hang out in the city. Despite this, it is highly popular amongst the playing squad and the VIPs that live in the area.

A more laid back option is on offer at Mont Bar, a wine bar that also doubles as a restaurant. It has proved to be immensely popular amongst the rich and famous that both live in and visit the city of Barcelona.

Regular diners at the establishment in the past have been British singer and songwriter Adele and Austrian actor and bodybuilder Arnold Schwarzenegger.

Outside of restaurants, bars and nightclubs, most Barcelona players spend their time away from matches and training in the coastal town of Sitges. Located on the outskirts of the city, to the southwest of the centre, many stars own beachside properties in the area.

Highlights include the annual carnival, a host of museums and international schools, as well as a number of stunning beaches.