Why are Chelsea Fans Called Pensioners? 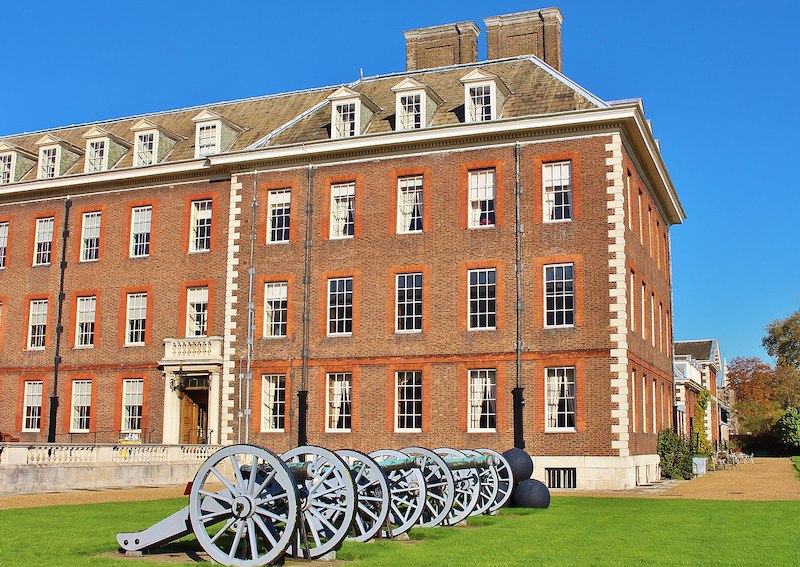 Few sports are as ingrained into society as football is in the UK and the links between the players on the pitch and the fans in the stands have always been strong.

Based in the heart of West London, Chelsea FC have always generated a passionate and diverse following, with the area surrounding the ground one of the most affluent in the British Isles.

In addition, Chelsea’s long-standing status within the community saw them linked with many groups. And generations of Chelsea fans have grown up with the club as an integral part of their life.

Having been a hotbed for troops signing up during both the First and Second World Wars, Chelsea FC have long been linked with the war veteran group: the Chelsea Pensioners.

Whilst the military link has long gone, the acknowledgement and appreciation of the soldiers’ efforts has established a bond between Chelsea and the Chelsea Pensioners – hence the name given to Chelsea fans.

Historically, footballers were not put on the pedestal within the community that they are today.

Back in the period when the UK was entrenched by the First World War, many of the young and fit footballers plying their trade for Chelsea FC were required to sign on and join the war effort.

With many players from other teams showing a relative reluctance to leave their footballing professions and put their lives at risk, Chelsea players bucked the trend.

No shortage of Chelsea players supported the battalion and several current and former players signed up for service. Club secretary Bert Palmer became Honorary Recruiting Officer in the community, resulting in the attestations of 60-70 soldiers from the Chelsea area.

In addition, Chelsea’s star winger Teddy Ford and amateur captain Vivian Woodward were among the first footballers and Chelsea players to join the war effort. This community spirit has lived long in the memory for many Chelsea fans and they regularly pay homage to the Chelsea Pensioners as a result.

Suspension of the League

The advent of both the First and Second World War in the UK led to the suspension of the football league, leaving many players out of work. And whilst the footballer’s wages were competitive, they were in line with most of the rest of society – a far cry from the astronomic sums of money players earn today.

Without a ‘day job’ to train for, more players signed up than ever once the football leagues were suspended and Chelsea were very much the protagonists within that.

One such player was Jack Cock, who had grown up in Fulham before becoming a pre-war star with Huddersfield Town. He joined the Football Battalion, and after the war signed for Chelsea, scoring England’s first post-war international goal.

There were also countless lives lost during both wars and Chelsea were affected by it as hard as any club. At the time, Chelsea’s most decorated former player, George Kennedy died in battle in November 1917 – a sign of the ultimate sacrifices made by pillars of the Chelsea community.

Too Young to be Pensioners

Up until the 1950s, Chelsea were almost exclusively nicknamed the Pensioners owing to the efforts made by the Chelsea players and fans during both wars. And while the phrase has ageist connotations, being called the Pensioners was an endearing term.

Former Chelsea player-cum-manager Ted Drake however grew tired of the link between the nickname Pensioners and Chelsea Football Club and did his utmost to banish it from all club lexicon.

The transition was a slow one, especially with the link between Chelsea Hospital and the Chelsea Pensioners as strong as ever, but these days Chelsea are generally known as the ‘Blues’ rather than the ‘Pensioners’.

Despite removing the nickname from the club, Chelsea FC still have a strong link with the Chelsea Pensioners, giving out tickets to the group for every home game and their famous red jackets are often easy to spot against a sea of blue at Stamford Bridge on matchday.