Why Are Wolverhampton Called Wanderers? 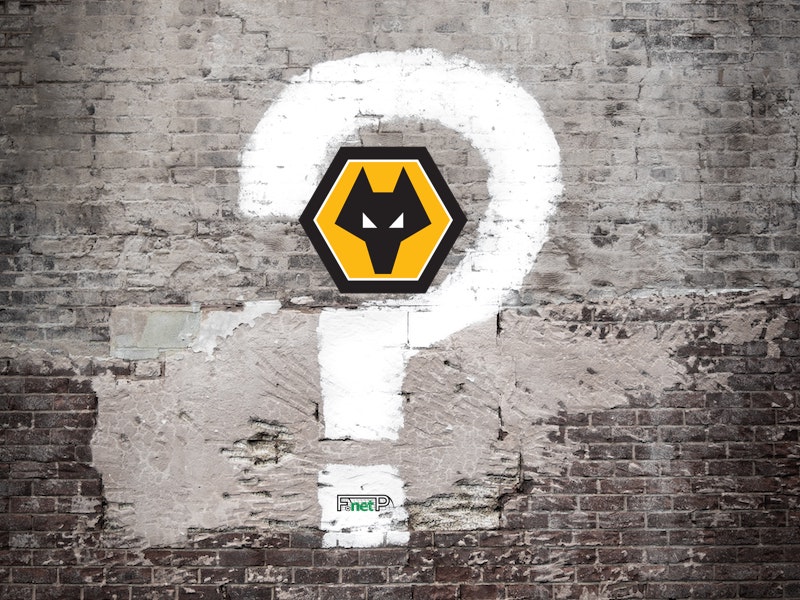 Wolves are currently basking in the glow of the Premier League, having returned to the summit of English football through their Championship title triumph in 2018.

After reaching the Europa League quarter-finals in 2019/20, and knocking on the door of England’s ‘Big Six’, many are predicting yet another strong season for one of England’s most storied sides.

The newly-merged side were then part of the 12 founding members of the Football League in 1888 and lost in their first FA Cup final - beaten by the first English double winners, Preston.

Over 130 years and many major honours later, the club have returned to the top echelons of English football and are earning the praise of many in the UK and beyond.

Manager Nuno Espirito Santo and the Portuguese contingent currently at the club play a very attractive brand of football which has seen Wolves emerge as one of the premier Midlands sides.

The Wanderers nickname has a long history in English football

As a result, the club has since adopted ‘The Wanderers’ as a nickname.

The use of 'Wanderers' in the name of sports teams originates from those sides playing as a group of players who travelled around the country to compete during the late 19th century. Such teams didn't have their own home ground, hence why the name was used.  In Wolves' case, it was inherited.

As well as Wolves, the Football League also currently features two other Wanderers, in the form of Championship side Wycombe and Bolton of League Two.

In addition, the first winners of the FA Cup were a team called Wanderers. London-based Wanderers FC are considered the godfathers of English football, having won the FA Cup five times before the formation of the Football League.

Despite their demise in the 1880s, Wanderers FC still holds the record for the most consecutive FA Cup wins.

Wolves founded as a schoolboy team

Having enjoyed a spectacular year of schooling at St. Luke’s church school in Wolverhampton, headmaster Harry Barcroft presented the pupils with a football. Two recipients, John Baynton and Jack Brodie, decided to make use of the gift by founding a football team.

Just two years later, the side would merge with the nearby local cricket and football team Blakenhall Wanderers to become known as Wolverhampton Wanderers. Interestingly, the schoolboy side wore a red and white striped uniform - and that was the kit the side would wear for the coming years.

The newly-merged side played at a number of fields dotted around the metropolitan Wolverhampton area. It was only following their invitation to the new Football League in 1888 that Wolves decided they would need a permanent home - and one with more than a shed for spectator shelter.

The club settled on Molineux in the heart of Wolverhampton, and the club has played there ever since 1889. Following their FA Cup heartbreak and a respectable finish in the inaugural Football League season, Wolves would begin their transition to the famous ‘old gold’ kit now synonymous with legends like Stan Cullis.

Wolves began to wear the famous kit in the 1891-92 season, and soon after three wolves became emblazoned on the shirts - starting the club’s charge into football folklore.

Wolves won the FA Cup for the first time at the climax of the 1892-93 season. However, they soon faded into obscurity until after the end of World War Two.

The club would then enjoy a huge revival which saw them dubbed ‘Champions of the World’ after a famous win against Hungarian side, Honved. The Honved team included many legendary Hungarian national team players who had recently defeated England twice.