Why Did Everton Sack Roberto Martinez? 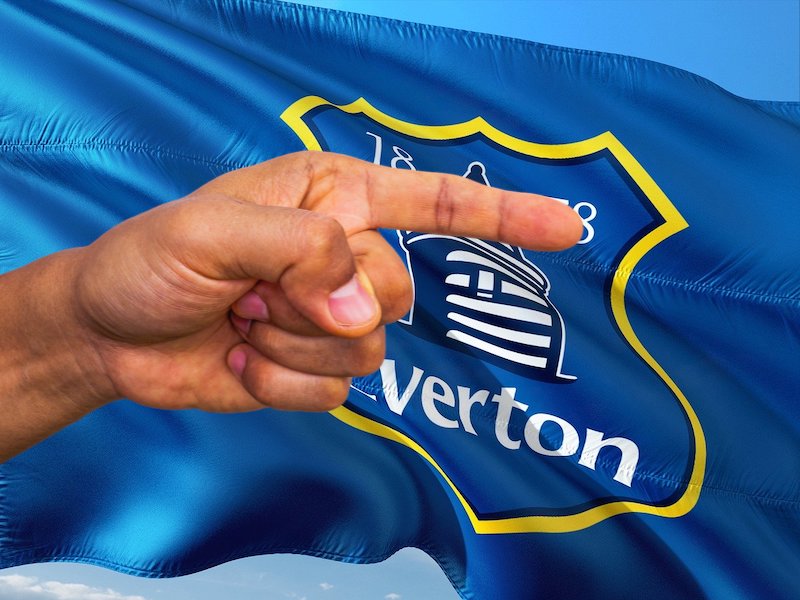 Following David Moyes’s departure from Goodison Park in 2013, chairman Bill Kenwright opted to replace him with a young manager in the form of Roberto Martinez.

Despite overseeing the relegation of serial overachievers Wigan Athletic from the top flight, the Spaniard guided The Lactics to an unlikely FA Cup triumph in the 2013 final against Manchester City.

After a promising debut campaign at Everton, many will wonder what went wrong for Martinez on Merseyside.

Several factors led to Martinez’s sacking at Goodison Park. Under his stewardship, Everton failed to finish in the top half of the Premier League table in each of his final two seasons. With prospective new owners buying the club, this didn’t align itself with the new vision they had set.

Throughout Martinez’s first season in 2013/14, Everton were vying for a place in the Champions League - with Chelsea loanee Romelu Lukaku spearheading the Toffees attack.

Ultimately though, Everton would have to settle for a fifth-place finish and Europa League football, which was still a success.

However, despite making Lukaku’s loan permanent for a club-record fee, things only began to worsen for the former Swansea City and Wigan manager.  Here, we delve into the main issues that contributed to the demise of Roberto Martinez at Everton FC.

Following the Toffees’ successful 2013/14 campaign, the next two seasons failed to live up to expectations. Despite signing Gareth Barry and Lukaku to permanent deals, as well as overseeing the arrival of Samuel Eto’o from Chelsea, the Toffees could only finish in 11th place.

However, a Europa League campaign that ran throughout the season was taken into consideration when explaining their underwhelming season.

It was during Martinez’s third - and final - season where the wheels began to come off. After a strong start to the campaign, notching only one defeat in their first eight games - Everton’s form dropped off significantly.

Across March and into April, Everton failed to win in seven games, a run which ended with a 4-0 defeat to arch-rivals Liverpool. As a result, Everton parted company with Martinez shortly after the derby day defeat.

Throughout Martinez’s third season at the helm, senior players and fans alike grew tired and frustrated with the performances and results.

There were also reported fallings out with striker Lukaku - and Eto’o, who had arrived in the summer, left in January.

A chorus of boos would be a common feature at Goodison Park during the end of Martinez’s tenure, as his side’s inability to defend became the epicentre of their downfall.

At the end of his tenure, fan pressure became too heavy as the club sacked the Spaniard with four games remaining of the 2015/16 Premier League season.

Farhad Moshiri’s takeover of the club

Midway through the 2015-16 season, 49.9% of the club was purchased by wealthy businessman Farhad Moshiri. His arrival signified a new era for the club, as fans hoped the club would be able to compete with the ‘big six’ in the Premier League as they finally had financial muscle behind them.

Whenever a new owner takes over at a club, the current manager always sits in a precarious position. He ‘technically’ isn’t the new owner’s choice as his contract predates their arrival.

However, the football and results on offer did little to help Martinez’s cause - with the Spaniard relieved of his duties just two months after the takeover.

Everton Football Club regrets to announce that Roberto Martinez has left his position as First Team Manager with immediate effect.

At the end of the 2015/16 season, Moshiri had set his sights on naming a ‘big name’ manager. Jose Mourinho and Manuel Pellegrini had both been removed from the hot seat in their jobs from Chelsea and Manchester City during the season and were available.

However, Kenwright who co-owns the Toffees with the Iranian businessman, knew these targets may have been slightly far-fetched. Instead, their attention turned to Southampton manager - and Barcelona legend - Ronald Koeman.

The Dutchman had just led the south coast club to a sixth-place finish in the league, and their second consecutive season in European competition under his management.

After flexing their financial muscle, Koeman’s head was turned and he swapped Southampton for Everton in the summer of 2016.

Tags: Everton FC
Who Are Liverpool FC’s Rivals?
Who Came First - Liverpool Or Everton?
Why Did Everton Sell Alan Ball?
Have Everton Ever Won The Premier League?
When Did Everton Last Win The League?
Did Everton Used To Own Anfield?
Get tips via Telegram