Nacional are hoping to win again after their last result, a 3-1 LigaPro victory over Benfica B.

Their most recent results highlight the fact that not much more can be done by the Nacional rearguard. Os Alvinegros have been miserly, resulting in the tally of goals that have gone past their goalkeeper during their past 6 clashes standing at 4. We will just have to see if that trend can be continued on in this game.

Following on from being defeated in their last game at the hands of Rio Ave in Primeira Liga action, Boavista will be hoping to turn things around here.

In that game, Boavista managed 49% possession and 10 shots on goal with 2 on target. For their opponents, Rio Ave got 7 attempts at goal with 4 on target. Mehdi Taremi (16', 83') scored for Rio Ave.

The stats don’t lie, and Boavista have been scored against in 5 of their last 6 matches, conceding 10 goals in total. At the back, As Panteras have some weaknesses to address.

Looking at their past head-to-head clashes dating back to 23/10/2015 shows us that Nacional have won 1 of these games and Boavista 2, with the number of drawn games standing at 3.

A combined sum of 8 goals were scored between the two sides in these games, with 3 for Os Alvinegros and 5 for As Panteras. That’s an average goals per game of 1.33.

The last league match featuring these sides was Primeira Liga match day 29 on 14/04/2019 when it finished Boavista 1-0 Nacional.

In that game, Boavista managed 43% possession and 15 attempts at goal with 6 on target. Their only player to score was Fábio Espinho (16').

Nacional had 14 shots at goal with 0 of them on target.

The match was refereed by Hugo Miguel.

Nacional manager Luís Freire will be grateful to have no fitness concerns at all before this match owing to a completely healthy group available for selection.

Thanks to a completely injury-free group available for selection, Boavista manager Vasco Seabra doesn’t have any fitness concerns whatsoever ahead of this match.

We’ve got the feeling that Boavista will need things to go their way to see themselves scoring against this Nacional outfit who will likely get the vital goal that wins it.

We therefore fancy a good tussle with a 1-0 winning score for Nacional at the end of the 90.

Over/Under 2.5 Goals Prediction for Nacional vs Boavista
Under 2.5 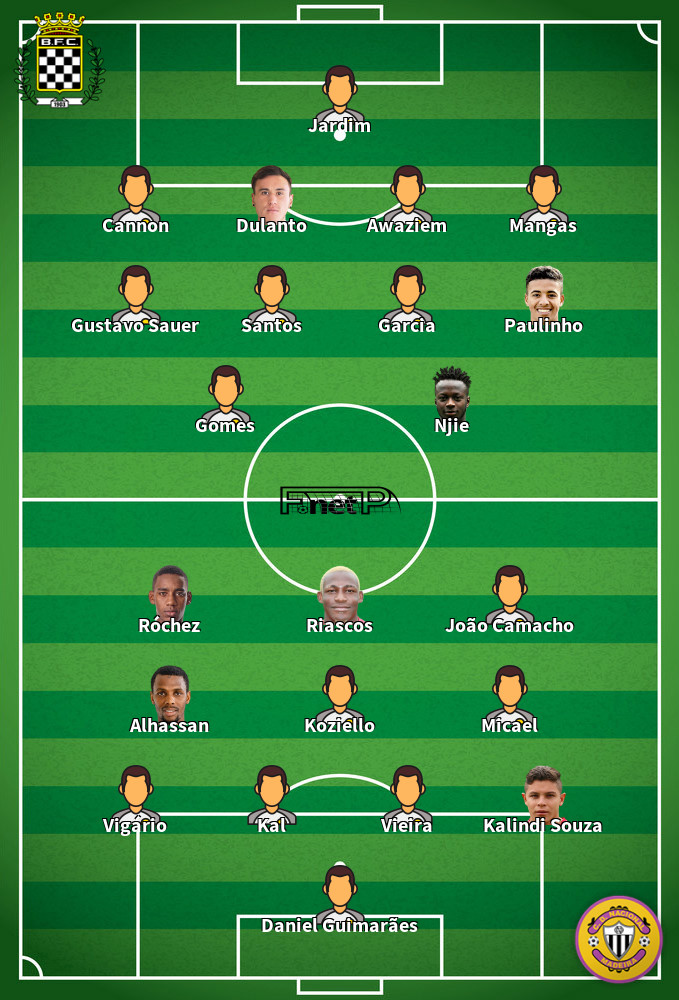 While we have made these predictions for Nacional v Boavista for this match preview with the best of intentions, no profits are guaranteed. Always gamble responsibly, and with what you can afford to lose.