Not long now until the massive Championship Play-offs semi-final showdown between Fulham and Cardiff City on Thursday. Having both made it this far, and with the prize for the side that makes it through the clash being an appearance in the final of the competition, we could be set for an exciting game of football.

For all of our match predictions, pre-game poll and statistics for Fulham v Cardiff City, scroll down - plus the latest betting odds.

Fulham will want to continue from where they left off last time out with the 0-2 Championship Play-offs success over Cardiff City.

In that game, Fulham had 63% possession and 13 attempts at goal with 4 of them on target. For Fulham, the scorers were Josh Onomah (49') and Neeskens Kebano (90'). On the other side, Cardiff City got 6 shots at goal with 3 on target.

Under three goals per match were scored during 5 of the past 6 meetings where Fulham have been participants. Breaking down the goal weighting in this period, opposing sides scored an aggregate of 4 while The Cottagers got themselves 9.

Since a losing effort in their last game against Fulham in Championship Play-offs competition, Cardiff City and their travelling fans will hope for a better result here.

Looking at their form, and Cardiff City have been scored against in 5 of their last 6 games, seeing their opponents hit 9 goals overall. In defence, The Bluebirds have been far from perfect. We will just have to see whether or not that trend can be continued on here.

A look at their past head to head meetings dating back to 26/12/2017 tells us that Fulham have won 4 of these games and Cardiff City 1, with the number of drawn matches standing at 1.

A total of 19 goals were shared by the two clubs throughout the course of those matches, with 12 of them from The Cottagers and 7 created by The Bluebirds. That is an average goals per game value of 3.17.

Due to a completely healthy group ready to go, Cardiff City manager Neil Harris doesn’t have any fitness concerns whatsoever before this clash.

Here is a game where Cardiff City could find themselves up against it to put one past this Fulham lineup who should emerge victorious.

We’re therefore tipping a highly competitive game with a 1-0 win for Fulham when the referee blows for full-time. 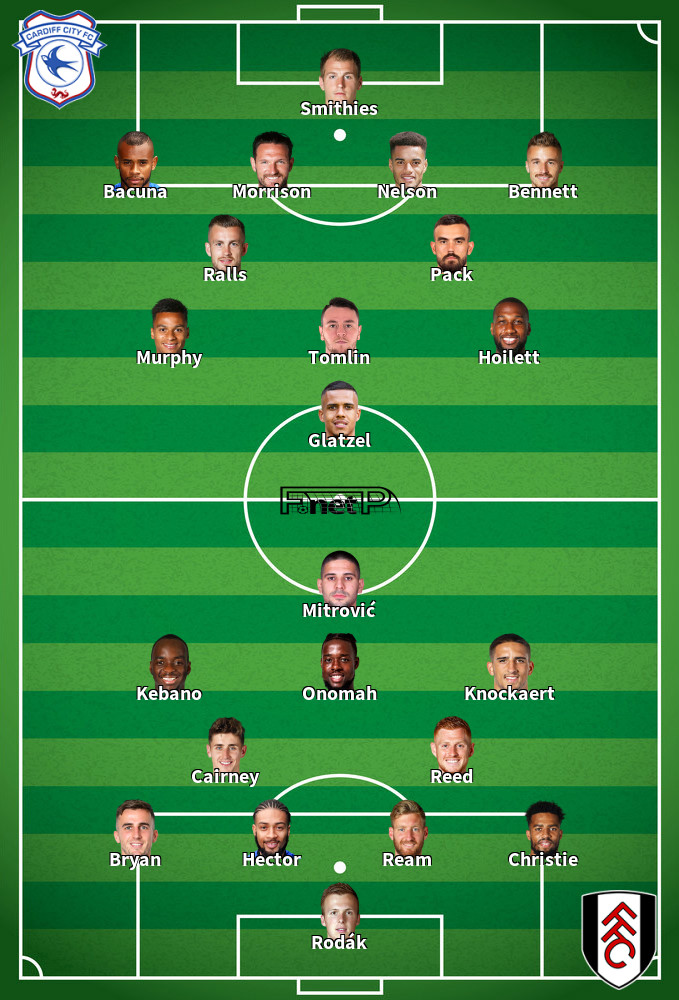 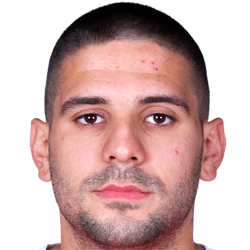 Generally deployed in the Striker position, Aleksandar Mitrović was born in Smederevo, Serbia. Having made his senior debut playing for RSC Anderlecht in the 2013 - 2014 season, the skilful Forward has accumulated 26 league goals in this Championship 2019 - 2020 campaign so far in a total of 40 appearances.

While we have made these predictions for Fulham v Cardiff City for this match preview with the best of intentions, no profits are guaranteed. Always gamble responsibly, and with what you can afford to lose. We wish you the best of luck.