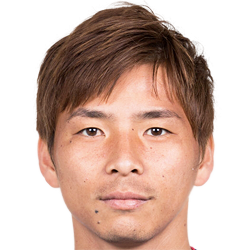 Usually played in the Central Attacking Midfielder position, Takashi Inui was born in Ōmihachiman, Japan. Having made a first senior appearance for Yokohama F. Marinos in the 2007 season, the dangerous Midfielder has hit 3 league goals in this J1 League 2022 campaign to date from a total of 5 appearances.

While we have made these predictions for Cerezo Osaka v Urawa Red Diamonds for this match preview with the best of intentions, no profits are guaranteed. Always gamble responsibly, and with what you can afford to lose. Best of luck with your selections.