Return to this page a few days before the scheduled game when this expired prediction will be updated with our full preview and tips for the next match between these teams.
Full-Time Result Prediction
👉
Portland Timbers to Win

View all of the Portland Timbers v Colorado Rapids predictions, poll and stats below - plus the latest betting odds.

Checking on their past head to head meetings dating back to 14/07/2019 shows us that Portland Timbers have won 1 of them and Colorado Rapids 3, with the number of drawn results being 2.

A combined total of 14 goals were produced between them in this period, with 5 from The Timbers and 9 netted by Rapids. That is an average goals per game value of 2.33.

The previous league game featuring the two was MLS match day 13 on 01/05/2022 when it ended Colorado Rapids 2-0 Portland Timbers.

That time, Colorado Rapids had 52% possession and 17 shots at goal with 6 of them on target. Goals were scored by Diego Rubio (30') and Mark-Anthony Kaye (95').

Portland Timbers had 11 attempts on goal with 3 on target.

The match was refereed by Armando Villareal.

It doesn’t get much better regarding selection, with just one fitness concern for the Portland Timbers gaffer Giovanni Savarese to be concerned about from an otherwise complete squad. Diego Gutiérrez (Foot surgery) is out of contention.

We’ve got the feeling that Colorado Rapids will have to perform well to score goals against this Portland Timbers outfit who we reckon should score one, at least.

We’re therefore predicting a good battle with a 1-0 winning margin for Portland Timbers at the end of this game. 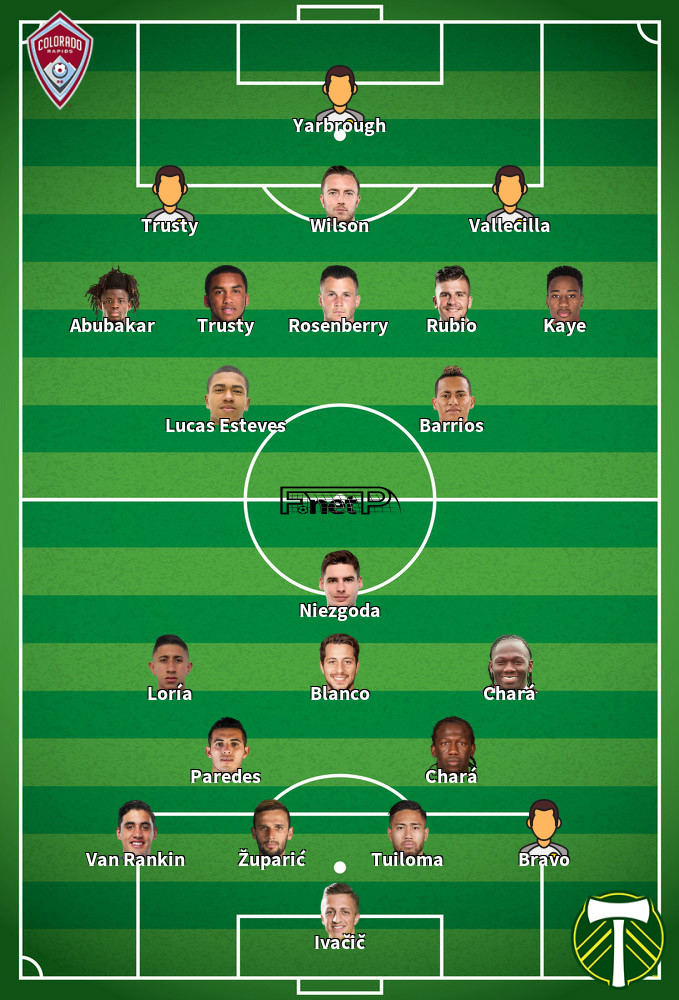 We have made these Portland Timbers v Colorado Rapids predictions for this match preview with the best intentions, but no profits are guaranteed. Please always gamble responsibly, only with money that you can afford to lose. Good luck!