Return to this page a few days before the scheduled game when this expired prediction will be updated with our full preview and tips for the next match between these teams.
Full-Time Result Prediction
👉
England to Win

Full predictions, pre-match stats and user poll for England v United States are shown on this page - along with the latest match odds.

England will want to continue from where they left off last time out with a 6-2 World Cup success versus Iran.

It’s been seldom in recent times that England haven’t conceded. In fact, England have seen their defence breached in 5 of their previous 6 clashes, letting in 11 goals along the way. However, we’ll just have to find out whether that pattern might be replicated here in this match or not.

In the game prior to this, United States drew 1-1 in the World Cup match with Wales.

For 5 of the previous six games involving United States, a comparatively low number of goals have been hit between them and their opposition. The overall average number of goals per game within that spell comes out as a meagre 1.5, with the average goals for Team USA being 0.67.

We envisage that England will probably convert a lot of goal-scoring opportunities.

However, United States may well struggle finding the net themselves although we do think that they will probably end up managing to get on the scoresheet here. 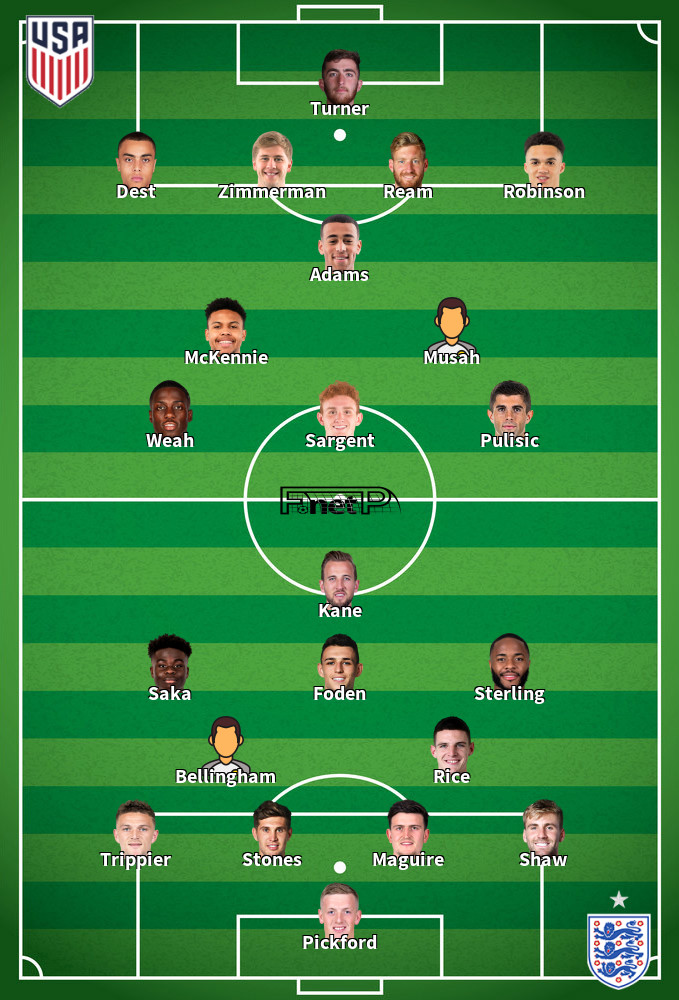 We have made these England v United States predictions for this match preview with the best intentions, but no profits are guaranteed. Please always gamble responsibly, only with money that you can afford to lose. We wish you the best of luck.