The Serie A meeting at Stadio Luigi Ferraris on Monday sees home side Sampdoria welcome Fiorentina.

For all of our match predictions, pre-game poll and statistics for Sampdoria v Fiorentina, scroll down including the latest game odds.

Sampdoria will be hoping for a better result following a 2-0 Serie A defeat last time out to Lazio.

Fewer than three goals per match were seen in 5 of the last 6 meetings where Sampdoria have been participants. In terms of the goal weighting from that period, opposition teams scored an aggregate of 8 while Sampdoria totted up 3.

Fiorentina come into this meeting after a 2-0 Serie A win to defeat Roma in their last game.

In that game, Fiorentina managed 55% possession and 12 shots at goal with 7 on target. For Fiorentina, the scorers were Nicólas González (5') and Giacomo Bonaventura (11'). At the other end, Roma got 6 attempts on goal with 1 on target.

The strike force from Fiorentina have suffered from a lack of goals in their past 6 games, recording the disappointing return of just 4. In those matches, La Viola have also seen the collective goal tally of opposing teams equal 9. We shall soon find out whether or not that trend will be continued on into this next match.

Heading into this fixture, Fiorentina have not won away from home in their last 2 league games.

A review of their past head to head meetings dating back to 20/01/2019 shows that Sampdoria have won 2 of these and Fiorentina 3, with the tally of drawn results being 1.

Those games weren’t short on goals, either, with 25 in total which averages out at 4.17 goals per match.

The last league game featuring these clubs was Serie A match day 15 on 30/11/2021 which ended up with the score at Fiorentina 3-1 Sampdoria.

At the other end, Sampdoria had 11 attempts at goal with 4 of them on target. Manolo Gabbiadini (15') was the scorer.

We’re of the opinion that Sampdoria may find it difficult to hit the back of the net against this Fiorentina outfit who will likely emerge victorious.

That’s why our selection here is for a very competitive game with a 0-1 victory for Fiorentina at the end of the match. 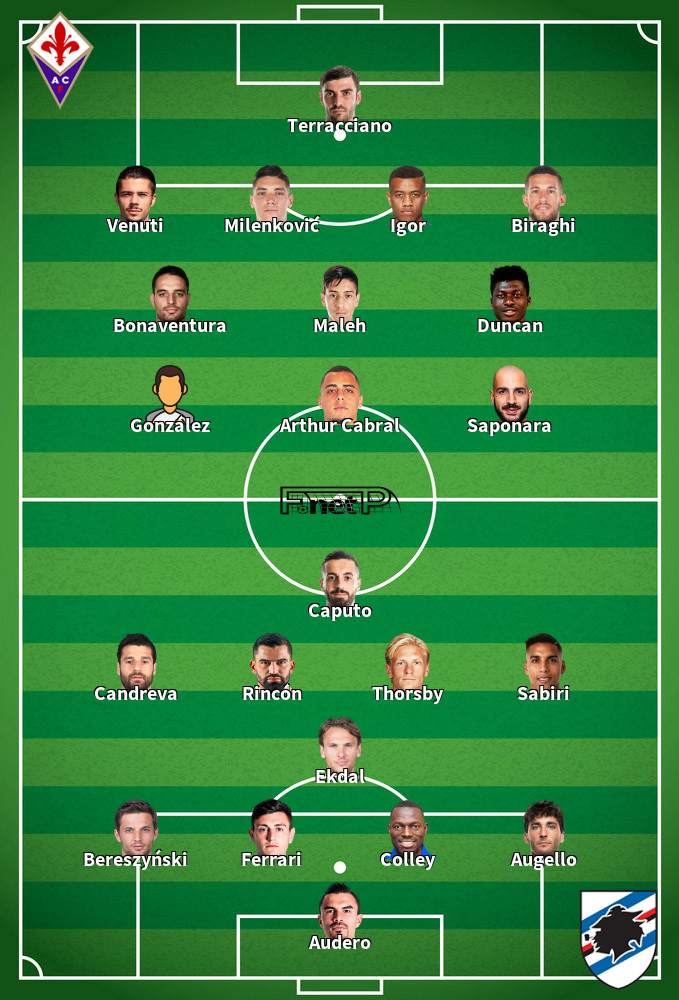 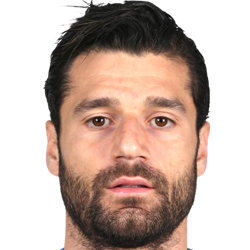 Normally used in the Right Attacking Midfielder position, Antonio Candreva was born in Rome, Italy. Having made his senior debut playing for Ternana in the 2004 - 2005 season, the goalscoring Midfielder has struck 7 league goals in this Serie A 2021 - 2022 campaign so far in a total of 34 appearances.

We have made these Sampdoria v Fiorentina predictions for this match preview with the best intentions, but no profits are guaranteed. Please always gamble responsibly, only with money that you can afford to lose. Good luck if you do place a bet today.