The Serie B tie at Stadio Ennio Tardini on Saturday will see home team Parma fighting it out with opponents Modena.

View all of the Parma v Modena predictions, poll and stats below - as well as the best betting odds.

Parma will be hoping for a repeat of their last result, following the 3-1 Serie B triumph vs Cittadella.

Their latest results reveal that not much more can be done by the Parma rearguard. Parma have kept it tight, with the total number of goals that have gone in at their end during their previous 6 matches standing at 3. However, we’ll just have to find out if the trend will be maintained here in this game or not.

Going into this game, the form guide shows that Parma:

Previously, Modena drew 1-1 in the Serie B tie with Perugia.

In that match, Modena had 64% possession and 14 attempts on goal with 3 on target. The only player to score for Modena was Luca Tremolada (45'). On the other side, Perugia got 16 shots at goal with 3 of them on target. Samuel Di Carmine (37') was the scorer for Perugia.

Demonstrating their bias toward high-scoring encounters, we’ve had goals 22 times in the prior six games in which Modena have taken to the pitch, giving an average of 3.67 goals each fixture. Their opponents have got 12 from this total.

Ahead of this clash, Modena have not won away from home in their last 2 league games.

If we look at their past head to head meetings stretching back to 20/10/2002, there has been little between the sides with Parma winning 1 of those games, Modena 1 and 4 being draws after 90 minutes of play.

A combined sum of 16 goals were yielded between them throughout the course of those matches, with 9 of them for I Crociati and 7 for Canarini. That is an average goals per game value of 2.67.

The referee was Stefano Farina.

We’ve got the feeling that Parma should convert a lot of goal-scoring opportunities.

However, Modena could well struggle to make a breakthrough but we do think that it’s more than likely that they will be getting the chances to score, too.

Our selection here is for a decent 3-1 margin for Parma when the full-time whistle blows. 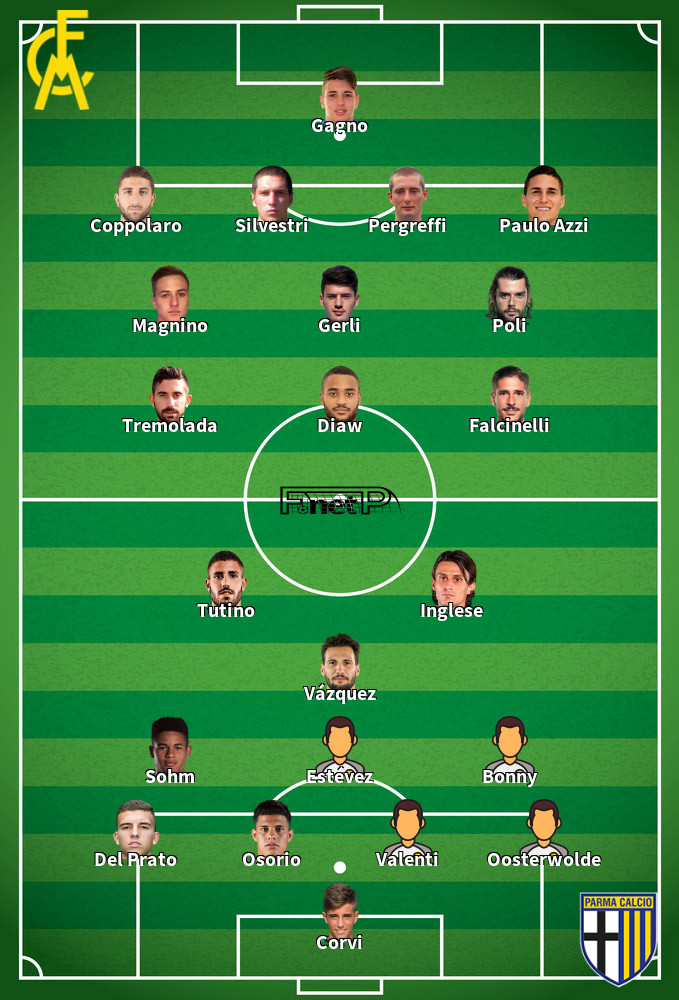 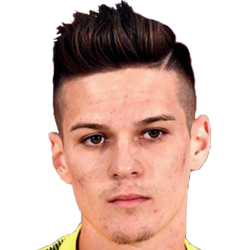 Normally played in the Right Wing position, Dennis Man was born in Vladimirescu , Romania. After having made a senior debut playing for Parma in the 2020 - 2021 season, the goalscoring Forward has managed to score 3 league goals in this Serie B 2022 - 2023 season to date in a total of 9 appearances.

While we have made these predictions for Parma v Modena for this match preview with the best of intentions, no profits are guaranteed. Always gamble responsibly, and with what you can afford to lose. Good luck!