Sampdoria take on visiting rivals Torino at Stadio Luigi Ferraris in the Serie A meeting on Saturday.

Full predictions, pre-match stats and user poll for Sampdoria v Torino are shown on this page - plus the latest betting odds.

Sampdoria will be looking to improve on their last outing here following the 1-0 Serie A losing effort in their last game against SSC Napoli.

In that game, Sampdoria had 31% possession and 10 shots at goal with 1 on target. On the other side, SSC Napoli got 22 shots on goal with 5 on target. Andrea Petagna (43') was the scorer for SSC Napoli.

Sampdoria have been finding it hard to keep clean sheets of late, but they have also done enough to convert their own chances into goals. Analysis of their previous 6 games shows that Sampdoria have conceded in 6 of them in addition to getting on the scoresheet in 5 of those games. Previous results aside, we’ll just have to find out whether that trend will be replicated here in this match or not.

Going into this contest, Sampdoria are without a home win in the past 3 matches in the league.

Torino will go into the clash following on from a 4-0 Serie A win with the eclipse of Fiorentina in their last fixture.

Throughout their 6 previous matches, Ivan Jurić's Torino have had reason to celebrate scoring a total of 9 times thus earning them a goals per game average of 1.5.

Coming into this contest, Torino have not beaten Sampdoria when they have played them away from home in the previous 2 league matches.

A review of their past head to head meetings going back to 22/09/2019 shows us that Sampdoria have won 4 of them & Torino 1, with the tally of draws standing at 1.

A combined total of 16 goals were scored between them throughout the course of those matches, with 9 for i Blucerchiati and 7 created by Il Toro. That is an average goals per game value of 2.67.

We are thinking that i Blucerchiati should kick off with a 4-4-2 system for this game and select Wladimiro Falcone, Bartosz Bereszynski, Alex Ferrari, Radu Dragusin, Tommaso Augello, Antonio Candreva, Morten Thorsby, Albin Ekdal, Kristoffer Askildsen, Manolo Gabbiadini and Francesco Caputo.

Our thinking is that Torino and Sampdoria may both struggle to make a breakthrough here.

We’ll see, but this could easily end up all-square. That’s why we have predicted a very even match with a 0-0 scoreline at the end of this one. 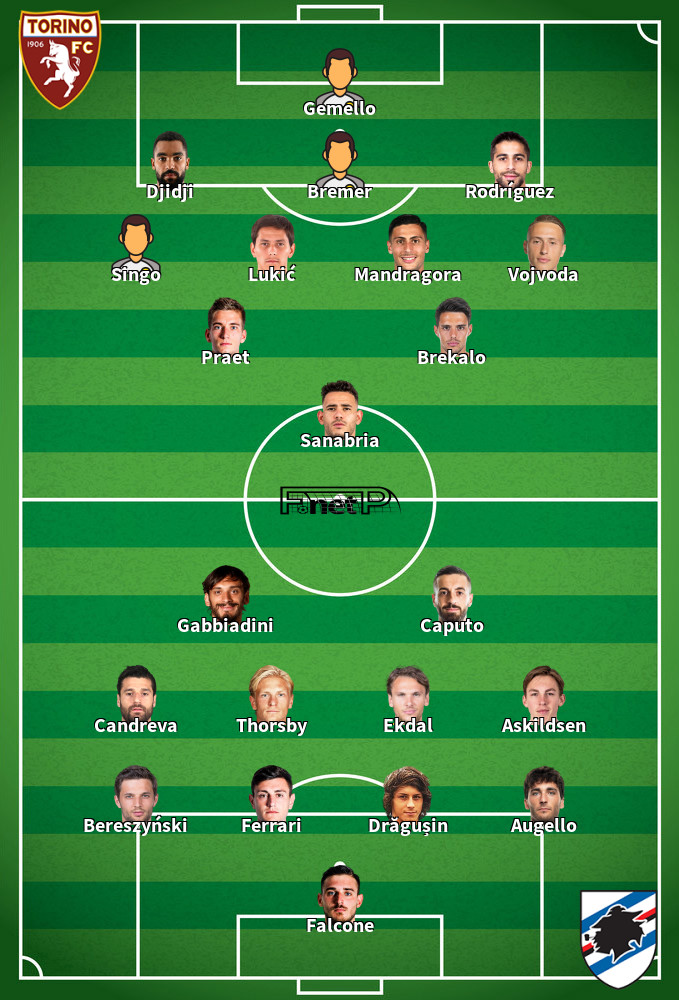 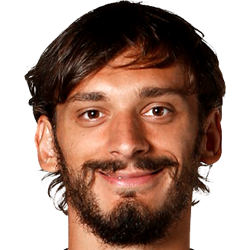 Regularly deployed in the Striker position, Manolo Gabbiadini was born in Calcinate, Italy. Having played his first senior match for Atalanta in the 2009 - 2010 season, the skilful Forward has managed to score 6 league goals in the Serie A 2021 - 2022 campaign to date in 15 appearances.

While we have made these predictions for Sampdoria v Torino for this match preview with the best of intentions, no profits are guaranteed. Always gamble responsibly, and with what you can afford to lose. Good luck!