Has West Ham Ever Won The League? 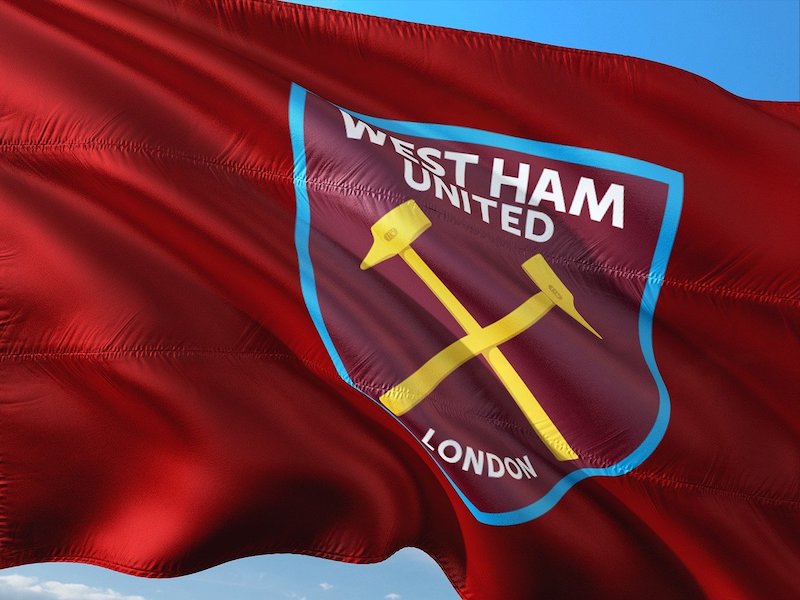 West Ham United are one of the Premier League’s evergreen clubs. The London club has competed across 25 seasons since the league’s reform in 1992.

The Hammers have a rich history that includes FA Cup victories to homing three of England’s World Cup winners. Despite success domestically, have West Ham United ever won the league?

At the time of writing, West Ham United have never won the Premier League or the old Division One title. The Hammers’ highest ever league finish was third at the end of the 1985/86 First Division season. Their highest ever Premier League position was 7th in 2001/02 and 2015/16.

Following promotion back to England’s top tier in 2012, the Hammers have embarked on an interesting journey, to say the least. After four seasons at the Boleyn Ground, the club moved from their famous old stadium into the 2012 London Olympic Stadium.

Campaigns in Europe have been enjoyed by the club’s ardent fanbase, but the London side have also battled against a third relegation to the Championship.

As previously mentioned, West Ham United’s highest finish in England’s top tier was third at the end of the 1985/86 Division One season.

The limbs in the away end that day! 🙌

🗓 #OnThisDay in 1986 we beat Chelsea 4-0 at Stamford Bridge with goals from Devonshire, Cottee and McAvennie pic.twitter.com/AfHN1c3hd4

The club was inches away from lifting the title under the stewardship of John Lyall. The Irons won 26 of their 42 games and finished the campaign on 86 points.

It was just two points behind second-placed Everton and four behind eventual double winners, Liverpool. The team that played the entirety of that season have been fondly dubbed by the West Ham fans as ‘The Boys of 86’.

The entirety of the season was hotly contested by the Hammers, the Reds, and the Toffees. It meant the fate of the league title went down to the wire.

Despite West Ham defeating relegation bound West Bromwich Albion on the penultimate day of the season, Liverpool matched their result and mathematically became out of reach of the chasing pack.

On the final day of the season, West Ham met Everton in a straight shootout for second place. The Toffees swept their counterparts aside to win 3-1 and to gain a runners-up medal.

Everton’s Gary Lineker also defeated the Hammers’ Frank McAvennie for the golden boot, with Lineker scoring 30 to McAvennie’s 26. West Ham did, however, boast the league’s best home record by winning 17 matches at Upton Park, and only losing twice.

A Fitting Farewell to Upton Park

The 2015/16 Premier League season saw West Ham bid farewell to their famous old home, Upton Park. The club’s move to the Olympic Stadium, to be renamed the London Stadium, was near completion and would be ready for the start of the 2016/17 season.

Under the stewardship of Slaven Bilic, and thanks to the dazzling brilliance of Dimitri Payet, the Hammers qualified for the UEFA Europa League qualifying rounds as they finished 7th.

There were a number of memorable moments for the club as they embarked on their greatest Premier League season in their history. An opening day victory against Arsenal at the Emirates Stadium set the tone for the remainder of the campaign.

Across their opening six games of the season, they added to their impressive victory in north London with victories away to Liverpool and Manchester City.

Perhaps their greatest triumph came in the final ever match at Upton Park. Manchester United were final visitors to the east-end and played their part in a Premier League classic.

Kick-off was delayed as the Red Devil’s bus was blocked by West Ham fans on its way to the stadium.

On the pitch, the Hammers came from a goal down to win 3-2 - thanks to a Winston Reid header.

Tags: Premier League, West Ham United
How much environmental damage are top footballers causing?
How to Stream EPL in the USA - Guide to Watching Live Premier League in HD
Have Everton Ever Won The Premier League?
When Did Everton Last Win The League?
Is Aston Villa a Place?
What Colour Do Wolverhampton Wanderers Play In?
Get tips via Telegram