Have Leicester City Ever Won The FA Cup? 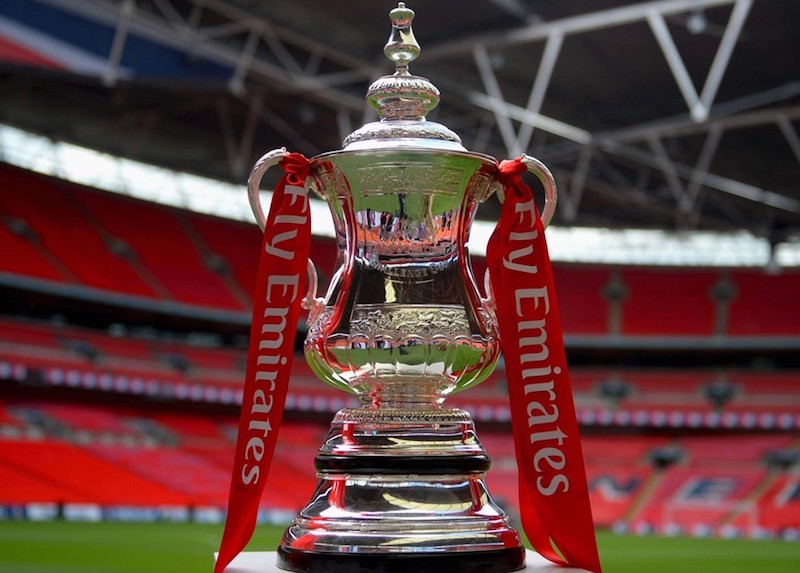 Leicester City has won just five major trophies during their 136-year history, including three League Cups and one Premier League title in 2016. So what about the oldest cup competition in the world?

The Foxes won the FA Cup in May 2021. Prior to this, they were considered by many to be the biggest club in England to have not won the famous old trophy.

The club had previously lost in the final on four separate occasions since the late 1960s.

In addition to those final defeats, they were eliminated by League Two Newport County in the third round in 2019 and their run to the quarter-finals in 2019/20 was their best FA Cup performance since 1982. But that is all behind the Foxes now.

Whilst playing in their fourth consecutive season in the Second Division, Leicester reached their first FA Cup final. They required two replays to see off Birmingham City in the third round before beating Preston North End 2-0 at home in the fourth round.

Two high-scoring matches against Luton Town followed in the fifth round as a 5-5 draw at Kenilworth Road set up a replay at Filbert Street which finished 5-3 to The Foxes. Goals from John Lee and Mal Griffiths were enough to defeat Brentford in the quarter-finals and set up a semi-final meeting with 1939 winners Portsmouth.

A brace from future England manager Don Revie was followed by a goal from Ken Chisholm as Pompey were beaten 3-1 at Highbury.

Leicester faced the First Division side and, at the time, two-time FA Cup winners Wolverhampton Wanderers in the final at Wembley Stadium. Despite another goal from forward Griffiths, The Foxes slipped to a 3-1 defeat in their first major cup final.

1960/61: European qualification despite defeat in final

Now a First Division club, Leicester reached their second FA Cup final in 1961. With their cup run again starting in the third round, they beat Oxford United 3-1 at home.

Bristol City were thrashed 5-1 in the fourth round in another home tie before Birmingham City were defeated 2-1 at Filbert Street in The Foxes’ fifth-round replay.

Leicester faced Barnsley in the quarter-final, beating The Tykes 2-1 in a replay at Oakwell following a goalless draw in the initial sixth-round tie. It took two replays to reach a conclusion to the semi-final match-up between Leicester and Sheffield United.

Consecutive 0-0 draws at Elland Road and the City Ground were followed by a 2-0 Foxes win at St. Andrews.

Goals from Jimmy Walsh and Ken Leek booking their place in the showpiece final at Wembley.

The first of the club’s three FA Cup finals during the 1960s ended in a 2-0 loss to First Division champions Tottenham Hotspur, with Bobby Smith and Terry Dyson’s goals the difference at the home of football.

On this day: We completed the Double with a 2-0 FA Cup Final win over Leicester City at Wembley back in 1961. pic.twitter.com/cwofMmUO8r

Despite this defeat, The Foxes qualified for the following season’s UEFA Cup Winners’ Cup on account of Spurs having booked a place in the European Cup with their league title victory.

Leicester stormed to their second cup final in three seasons as they reached Wembley without requiring a replay at any point during their cup run. Back-to-back 3-1 wins against Grimsby Town and Ipswich Town saw The Foxes ease into the Fifth Round where they were drawn away to Leyton Orient.

Leicester won 1-0 at Brisbane Road before a quarter-final victory away to Norwich City set up a semi-final clash with Liverpool.

The Reds were defeated 1-0 at Hillsborough as a solitary goal from Mike Stringfellow booked The Foxes’ place in the final. Matt Busby’s young and exciting Manchester United side awaited at Wembley where, despite Ken Keyworth’s goal, Leicester were defeated by a scoreline of three goals to one.

Having finished 21st in the First Division, Leicester were relegated to the second tier of English football in 1969. Their run to the cup final provided a welcome distraction to their poor league form.

A 2-1 win at home to Barnsley in a third-round replay was followed up by a 1-0 victory away to Millwall in round four.

The fifth round saw The Foxes win a replay 1-0 at Anfield against Liverpool before they beat Mansfield Town 1-0 away in the quarter-finals.

Allan Clarke’s goal at Hillsborough was enough to beat West Bromwich Albion 1-0 in the semi-final and set up a final against Manchester City. A fourth consecutive final defeat was confirmed by Neil Young’s goal at Wembley as City ran out 1-0 winners.

Chelsea were slight favourites to win the cup but it was Leicester who won the FA Cup with a magical long-range stunner from Youri Tielemans.

It was a special day for Leicester fans, being their club's first FA Cup final in 52 long years. Not only that, it came just in time for 2021 health restrictions to be removed and fans could watch for the first time in 14 months.