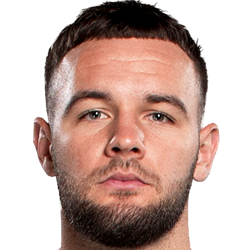 Generally used in the Striker position, Adam Armstrong was born in West Denton, England. After making a first senior appearance for Newcastle United in the 2013 - 2014 season, the gifted Forward has scored 2 league goals in the Premier League 2021 - 2022 campaign to date coming from a total of 12 appearances.

We have made these Southampton v Brighton & Hove Albion predictions for this match preview with the best intentions, but no profits are guaranteed. Please always gamble responsibly, only with money that you can afford to lose. Good luck if you do place a bet today.