Return to this page a few days before the scheduled game when this expired prediction will be updated with our full preview and tips for the next match between these teams.
Lecce will face off against visiting club Sampdoria at Stadio Ettore Giardiniero in the Serie A meeting on Wednesday. To see all of our predictions, user poll & stats for Lecce v Sampdoria, scroll down (plus the best game odds).

It’s been all too rare in recent times where Lecce have managed to hold out for a full 90 minutes. In fact, Giallorossi have been scored against in 6 of their previous 6 clashes, letting in 22 goals during that time.

Their prior results show that Lecce:

After being defeated in their last game at the hands of Bologna in Serie A competition, Sampdoria will be hoping to turn things around here.

In that game, Sampdoria had 43% possession and 17 attempts on goal with 5 of them on target. The only player to score for Sampdoria was Federico Bonazzoli (88'). On the other side, Bologna had 11 attempts at goal with 3 on target. Musa Barrow (70') and Riccardo Orsolini (75') scored for Bologna.

Over the course of their previous 6 outings, Sampdoria have helped themselves to a tally of 9 goals. i Blucerchiati have also managed to score in every single one of those games. During those fixtures, they’ve had 13 goals scored by their opponents. We will just have to find out if that trend can be sustained here.

Going into this game, the form guide shows that Sampdoria:

An examination of their most recent head to head clashes going back to 14/05/2006 tells us that Lecce have won 2 of these & Sampdoria 3, with the tally of drawn results standing at 1.

Those games weren’t short on goals, either, with 23 in all which averages out at 3.83 goals per meeting.

The previous league game between these clubs was Serie A match day 10 on 30/10/2019 when the final score was Sampdoria 1-1 Lecce. On that occasion, Sampdoria had 50% possession and 24 shots at goal with 7 on target. The scorer was Gastón Ramírez (92'). Lecce had 12 attempts at goal with 5 on target. Gianluca Lapadula (8') was the scorer. The match was refereed by Davide Massa.

We feel that Lecce will need things to go their way to put one past this Sampdoria team who should do enough to score at the other end and edge ahead. That’s why our selection here is for a good tussle with a 0-1 winning margin for Sampdoria at the end of the 90. We’ll see what happens.

Over/Under 2.5 Goals Prediction for Lecce vs Sampdoria
Under 2.5 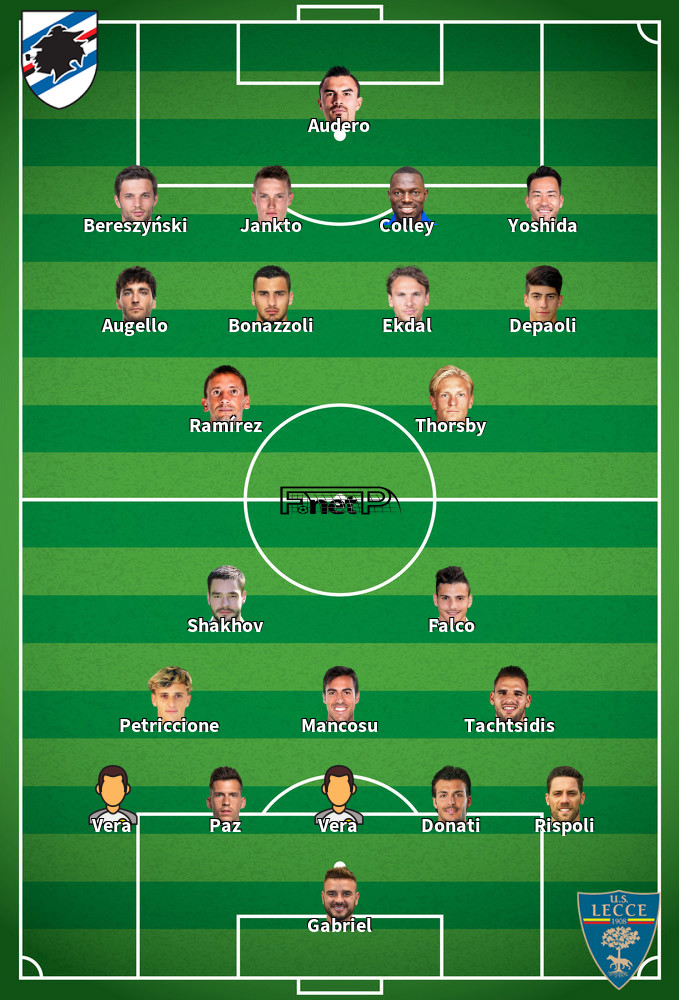 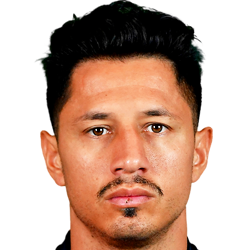 Regularly played in the Striker position, Gianluca Lapadula was born in Turin, Italy. Having made a first senior appearance for San Marino in the 2011 - 2012 season, the dangerous Forward has scored 7 league goals in this Serie A 2019 - 2020 campaign to date coming from a total of 20 appearances.

While we have made these predictions for Lecce v Sampdoria for this match preview with the best of intentions, no profits are guaranteed. Always gamble responsibly, and with what you can afford to lose. Best of luck with your selections.