The Avaí v Palmeiras live stream video is scheduled to be broadcast on 25/06/2022. Fans of both clubs can watch the clash on a live streaming service should the game be included in the schedule mentioned above. Here we show useful info for watching this Serie A game including the most recent team form, head to head meetings and our match views.

To view this match via alternative ways, look up tv listings for your local region. Such broadcasting deals are typically distributed on a per-competition/league or even individual game level. For fixtures shown live on regional television programmes, check the schedules on channels such as BT Sport, Amazon Prime Video, Sky Sports, Now TV, iTV, Canal+, Fox Soccer, ESPN relevant to your current location.

Where the abovementioned broadcaster indicates that they have the Avaí v Palmeiras soccer live streaming coverage, you can watch it on your mobile (iPhone, Android including Sony Xperia) and desktop or tablet (eg iPad, Huawei MediaPad).

Post-game, we might also link to game highlights from time to time. We aren’t responsible for the transmission of any match video content linked to from this site. All legal issues must be dealt with via the hosters/owners of this content.

Avaí line up against the visiting Palmeiras at Estádio Aderbal Ramos da Silva in the Serie A tie on Sunday.

For all of our match predictions, pre-game poll and statistics for Avaí v Palmeiras, scroll down (including the best match odds).

Avaí will be looking for an improved result here following the 2-0 Serie A defeat in their last game at the hands of Fluminense.

In that match, Avaí had 50% possession and 9 attempts at goal with 4 on target. On the other side, Fluminense had 19 attempts on goal with 3 of them on target. Germán Cano (5') and Matheus Martins (72') scored for Fluminense.

It has been a rare occasion in recent times where Avaí haven’t conceded. It will be a concern for them that Avaí have been scored against in 5 of their previous 6 matches, giving up 9 goals in the process.

Going into this game, the form guide shows that Avaí:

Following on from a loss in their previous game against São Paulo in Copa do Brasil competition, Palmeiras and their travelling supporters will be hoping that they can get a better result in this one.

A succession of reliable displays from the Palmeiras defenders has seen their ‘goals against’ tally standing at 4 from their last 6 fixtures overall. In that time, their own attack force has managed to score 12. We shall soon find out if that trend will end up being sustained here.

Heading into this contest, Palmeiras are undefeated in their last 8 league matches away from home. They really have been good on their travels.

Looking over their prior head-to-head meetings going back to 09/07/2015 shows us that Avaí have won 1 of these games & Palmeiras 5, with the tally of drawn matches being 0.

A combined sum of 17 goals were scored between them throughout the course of those matches, with 4 for Leão da Ilha and 13 netted by Verdão. That is an average goals per game value of 2.83.

That day, Avaí managed 37% possession and 11 shots at goal with 6 of them on target. Their only player on the scoresheet was João Paulo (79').

There aren’t many personnel worries, with just the sole fitness concern for the Avaí gaffer Eduardo Barroca to be concerned with from an otherwise fully-primed squad. Jean Pyerre (Testicular Cancer) is sidelined.

Thanks to a largely available squad, there is just a single fitness problem for the Palmeiras manager Abel Ferreira to be concerned with. Henri (Tibia and Fibula Fracture) misses out for this game.

We’re envisaging that Avaí will have their work cut out to register a score against this Palmeiras team who we think should do enough to score at the other end and edge ahead.

We therefore see a very even contest with a 0-1 win for Palmeiras at the end of the 90 minutes. 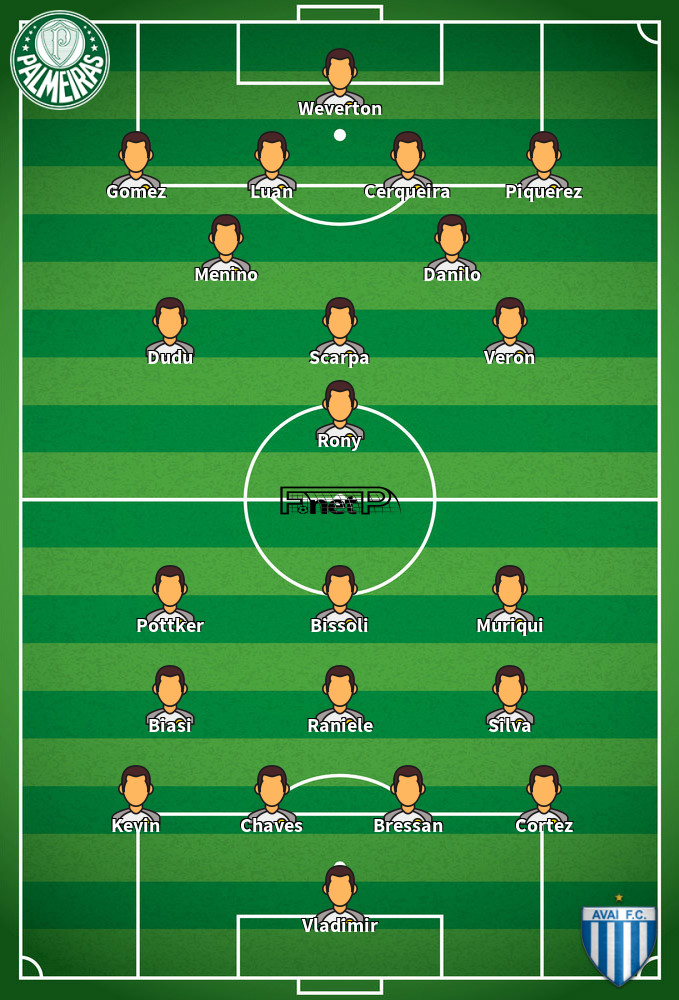 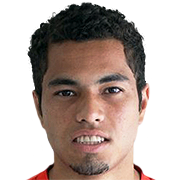 Usually deployed in the Right Wing position, Morato was born in Mogi Mirim, Brazil. After making a first senior appearance for Sport Recife in the 2018 season, the talented Forward has netted 2 league goals in the Série A 2022 campaign so far in 12 appearances.

While we have made these predictions for Avaí v Palmeiras for this match preview with the best of intentions, no profits are guaranteed. Always gamble responsibly, and with what you can afford to lose. Good luck if you do place a bet today.

⚽️ Where can I get the predictions for other Serie A games?

View all of our next (and previous) Serie A predictions & previews here.