Return to this page a few days before the scheduled game when this expired prediction will be updated with our full preview and tips for the next match between these teams.
Full-Time Result Prediction
👉
Altay to Win

Our full set of predictions, statistics and match poll for Altay v Giresunspor can be seen below - as well as up-to-date odds.

Altay will be hoping for a repeat of their last result, following the 0-1 Super Lig victory against Hatayspor.

In that match, Altay had 32% possession and 7 attempts at goal with 3 on target. The only player on the scoresheet for Altay was Leandro Kappel (10'). Hatayspor had 10 shots at goal with 1 on target.

It has not been often in recent times where Altay have kept a clean sheet. It will be a concern for them that Altay have seen their defence breached in 5 of their previous 6 matches, giving up 9 goals on the way. With no two games being the same, we must now wait to see if such a trend shall continue on here in this match.

Giresunspor will go into this encounter after a 2-0 Super Lig win in the defeat of Adana Demirspor in their last fixture.

In that match, Giresunspor managed 42% possession and 13 shots on goal with 4 on target. For Giresunspor, the scorers were Umut Nayir (21') and Serginho (48'). For their opponents, Adana Demirspor had 9 shots at goal with 1 on target.

In the course of their six latest matches, Hakan Keleş's Giresunspor have seen their goal attempts be successful 7 times thus yielding them the goals scored per game average of 1.17.

An examination of their prior head-to-head clashes stretching back to 24/02/2019 tells us that Altay have won 3 of these and Giresunspor 1, with the tally of drawn games standing at 2.

A total of 15 goals were shared by the two clubs in this period, with 8 for Altay and 7 created by Çotanaklar. That’s an average goals per game of 2.5.

The previous league fixture between these clubs was Super Lig match day 17 on 17/12/2021 which ended up with the score at Giresunspor 3-1 Altay.

In that match, Giresunspor had 47% possession and 11 shots on goal with 5 on target. The goals were scored by Magomed-Shapi Suleymanov (31'), Ibrahim Baldé (61') and Fousseni Diabaté (72').

For their opponents, Altay got 15 shots at goal with 5 of them on target. André Biyogo Poko (81') scored.

We think that Giresunspor will need to push hard to find the net against this Altay lineup who we think should be able to get on the scoresheet themselves in a winning performance.

We’re therefore tipping a very even match with a 1-0 win for Altay at the end of this game. 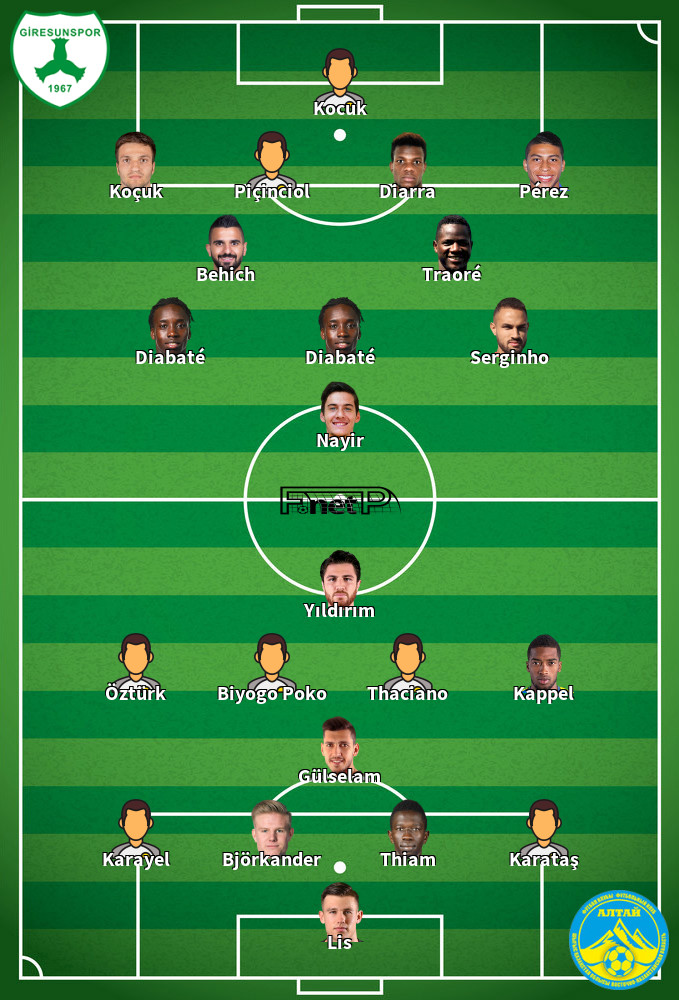 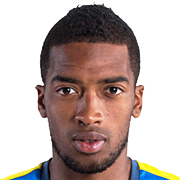 Usually played in the Striker position, Leandro Kappel was born in Netherlands. Having played his first senior match for Doxa Drama in the 2011 - 2012 season, the dangerous Forward has contributed 3 league goals in this Süper Lig 2021 - 2022 campaign to date in 35 appearances.

We have made these Altay v Giresunspor predictions for this match preview with the best intentions, but no profits are guaranteed. Please always gamble responsibly, only with money that you can afford to lose.