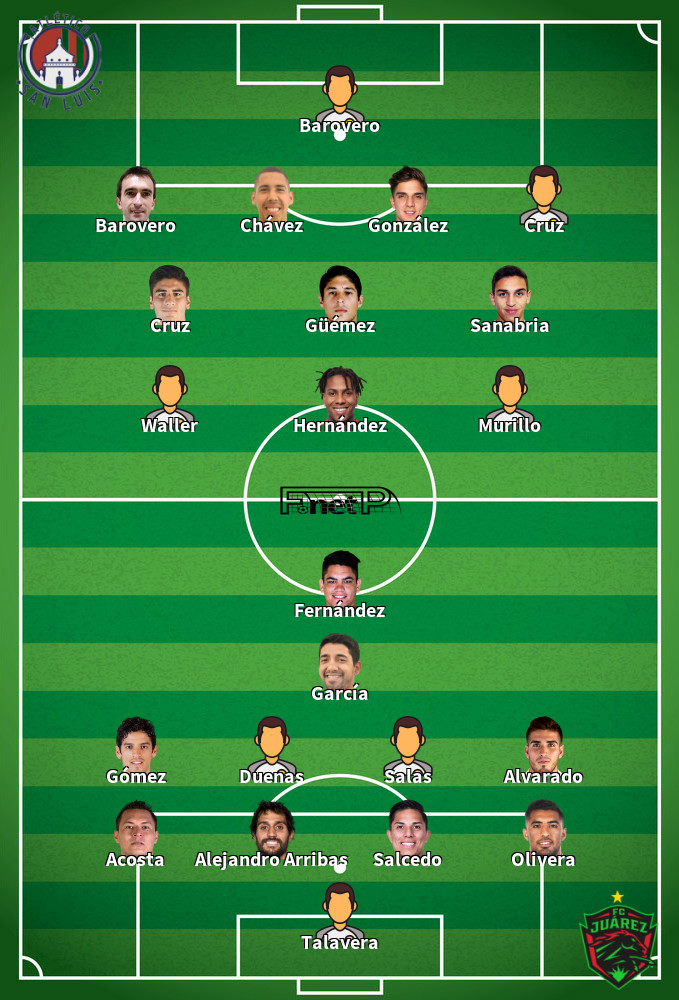 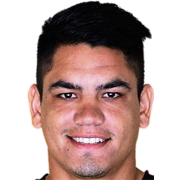 Typically playing in the Striker position, Gabriel Fernández was born in Montevideo, Uruguay. Having played his first senior match for Cerro Largo in the 2012 - 2013 season, the accomplished Forward has struck 3 league goals in this Liga MX (Apertura) 2022 - 2023 campaign so far in a total of 6 appearances.

We have made these FC Juárez v Atlético San Luis predictions for this match preview with the best intentions, but no profits are guaranteed. Please always gamble responsibly, only with money that you can afford to lose. Good luck!