Lecce visit Stadio Guido Teghil on Sunday for the Serie B tie with home team Pordenone.

Our predictions, user poll and statistics for Pordenone v Lecce can be found here - plus the latest betting odds.

Pordenone will play in this match following on from a 0-0 Serie B draw against Lecce.

It has been seldom in recent times where Pordenone haven’t conceded. It will be a concern for them that Pordenone have failed to prevent opponents from scoring in 5 of their previous 6 clashes, leaking 10 goals on the way. Let’s see if that trend will end up being continued on here.

During their 6 previous matches, Marco Baroni's Lecce have had reason to celebrate scoring a total of 10 times, giving them a goals per game average of 1.67.

The last league fixture featuring the two was Serie B match day 20 on 30/01/2021 which finished with the scoreline of Pordenone 1-1 Lecce.

That day, Pordenone had 41% possession and 16 shots on goal with 4 of them on target. The scorer was Sebastian Musiolik (20').

For their opponents, Lecce had 13 attempts on goal with 1 on target. Massimo Coda (14') was the scorer.

We’re inclined to think that Pordenone should be able to score against this Lecce side, but one goal probably won’t quite be enough to prevent defeat.

We’re going for a 1-2 win for Lecce when the full-time whistle blows. It should be a decent one. 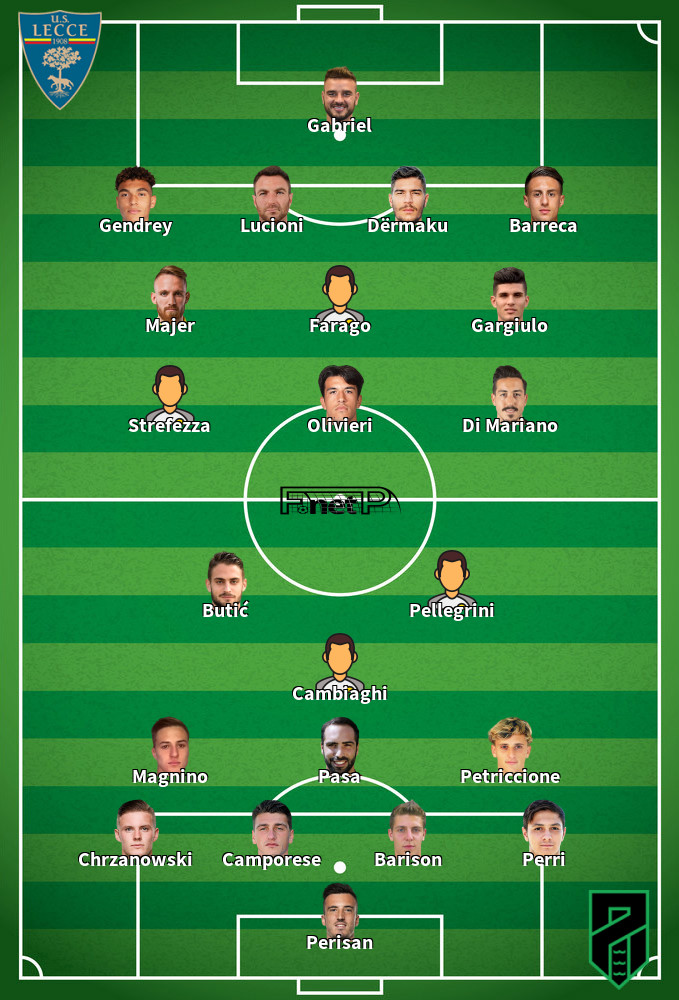 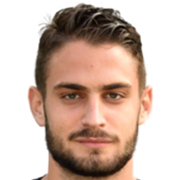 Regularly playing in the Striker position, Karlo Butić was born in Zadar, Croatia. After making a first senior appearance for Pordenone in the 2020 - 2021 season, the gifted Forward has bagged 3 league goals in this Serie B 2021 - 2022 season so far in 7 appearances.

While we have made these predictions for Pordenone v Lecce for this match preview with the best of intentions, no profits are guaranteed. Always gamble responsibly, and with what you can afford to lose.