Return to this page a few days before the scheduled game when this expired prediction will be updated with our full preview and tips for the next match between these teams.
Full-Time Result Prediction for Parma vs Lecce
Parma to Win
Parma play host to visiting rivals Lecce at Stadio Ennio Tardini in the Serie A clash on Monday.

Looking at these two teams, we feel that Lecce might well have a job on their hands to see themselves scoring against this Parma team who we think should score at least once to gain the upper hand. We therefore see a hard-fought 1-0 winning margin for Parma when all is said and done. Should be interesting. Our Parma v Lecce predictions, statistics and match poll can be seen below (inc. the best betting odds). 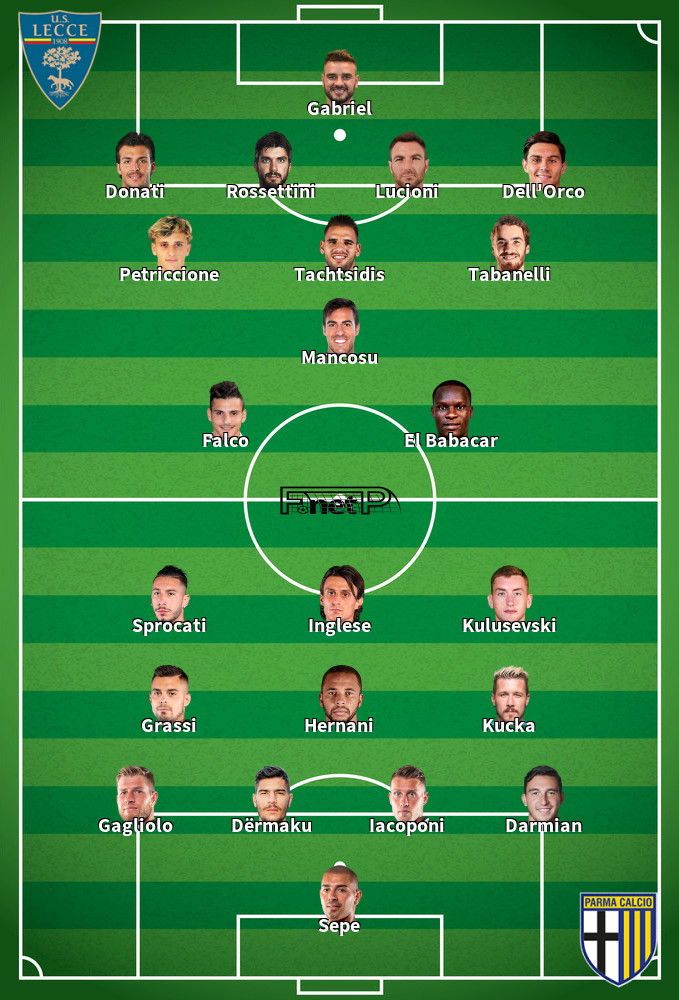 Over/Under 2.5 Goals Prediction for Parma vs Lecce
Under 2.5 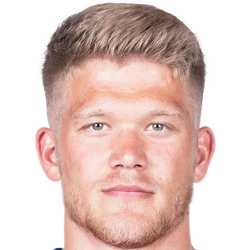 Usually playing in the Striker position, Andreas Cornelius was born in Copenhagen, Denmark. Having played his first senior match for FC København in the 2011 - 2012 season, the skilful Forward has accumulated 5 league goals in this Serie A 2019 - 2020 season to date in 11 appearances.

While we have made these predictions for Parma v Lecce for this match preview with the best of intentions, no profits are guaranteed. Always gamble responsibly, and with what you can afford to lose. Best of luck with your selections.